Gagarin, together with pilot Vladimir Seryogin, crashed on March 27, 1968 while piloting a MiG-15UTI plane. “It's hard to say. Nothing is clear. There are many versions, which one is true. One of the versions is that the soldier launched a meteorological pilot balloon. This is an apparatus weighing about a kilogram. If the plane collides with it with the glazing of the lantern at high speed, it will not seem a little. At the same time, the ball itself cannot be discerned in advance when flying at high speed, “Volynov said.

He said that he is on the commission to investigate the causes of the tragedy. 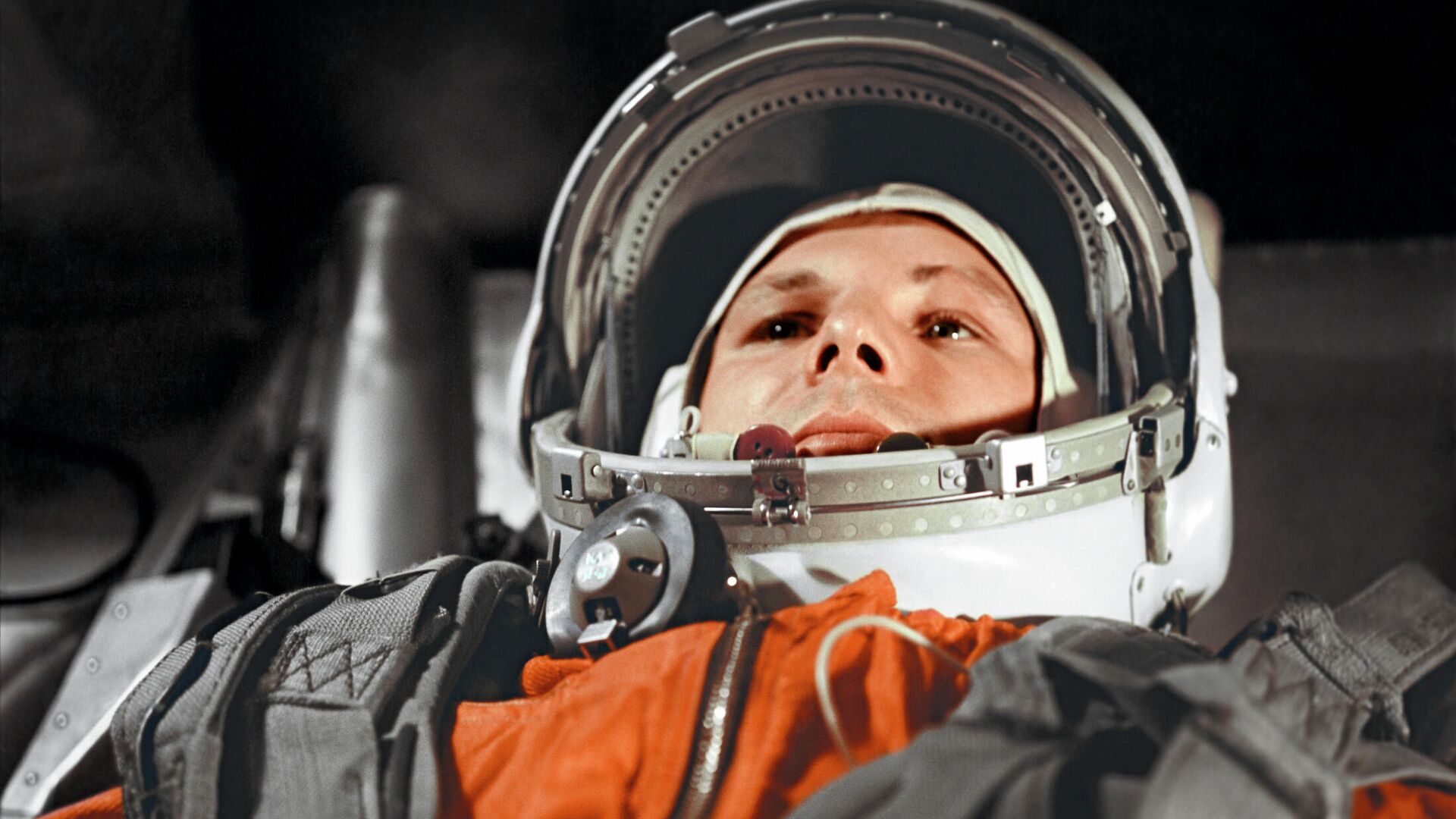