SAMARA, April 12 – RIA Novosti. The Governor of the Samara Region Dmitry Azarov on Monday launched the construction of a planetarium in Samara, the press service of the regional government reports.

“On Cosmonautics Day, April 12, the Governor of the Samara Region Dmitry Azarov took part in the ceremony of laying the Appeal to Descendants capsule and launched the construction of a planetarium in Samara,” the message says.

According to the press service, the event was held at the monument to the legendary designer Dmitry Kozlov; the residents of Samara will be able to open the time capsule on April 12, 2061, on the day of the 100th anniversary of the first manned flight into space.

It is noted that the planetarium will become a universal platform for the widest range of space-related events. According to the press service, after its opening, a new urban space will be formed – “Square of Three Museums”, which will unite the branch of the Tretyakov Gallery, the Museum “Space Samara” and a new planetarium, which will secure the status of the space capital of Russia for Samara. 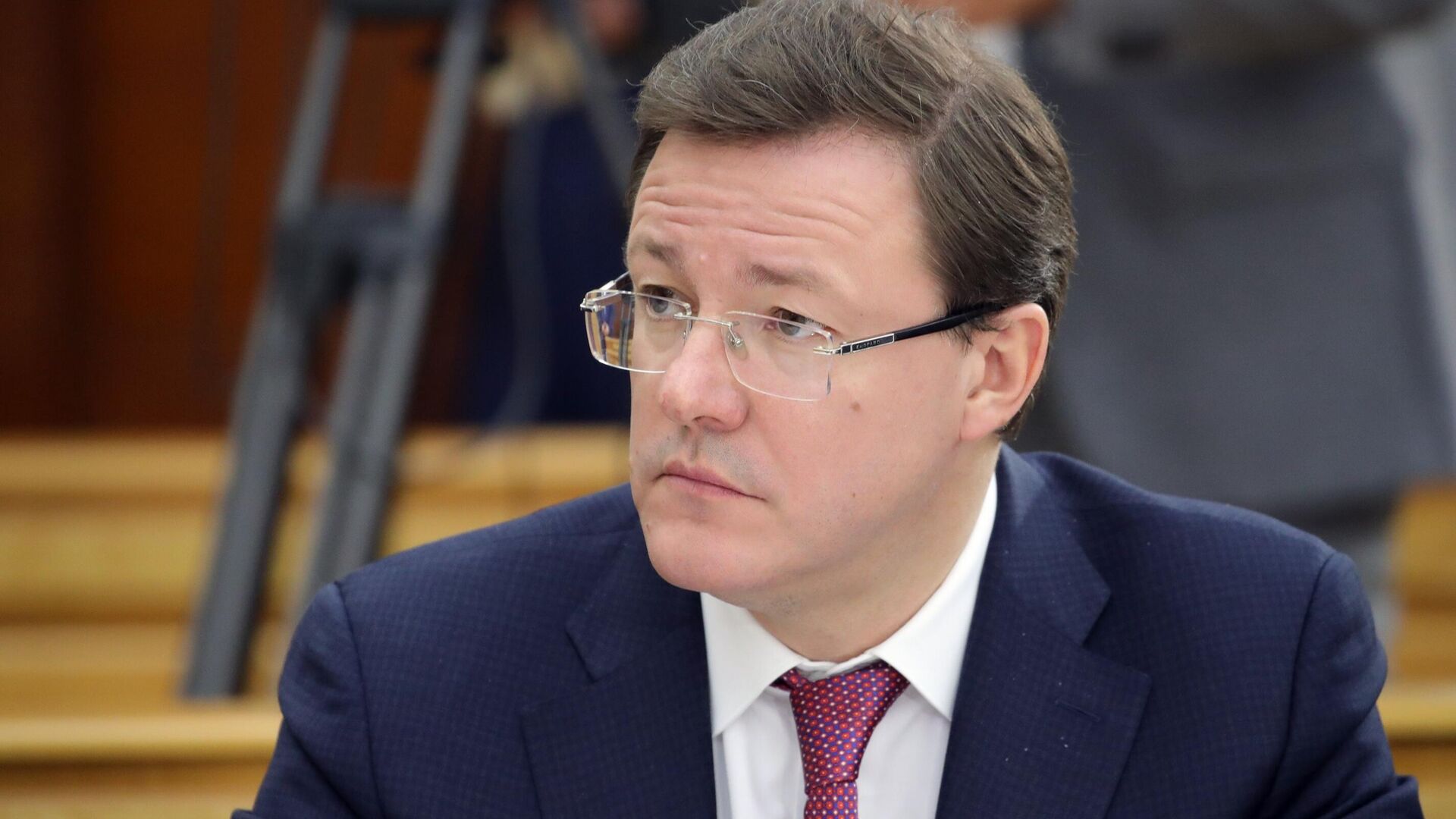 Azarov thanked State Duma Deputy Alexander Khinshtein, who is actively promoting the idea of building a planetarium at the federal level. The project was prepared at the expense of the regional budget and has already passed the examination. The construction of the planetarium will begin this year, after the government decides to finance the construction of the facility, it will be included in the federal targeted investment program.

The head of the region also congratulated the residents of the region on the 60th anniversary of the first manned flight into space. “I thank all workers of the aerospace industry, our scientists, students, schoolchildren who are interested in knowledge, in space heights. And this is the guarantee of achieving future victories. Low bow to our veterans, discoverers of space, who created the basis of our region as a region of space Thanks for the educational work to the current conquerors of space – designers and scientists. By your example, by your tireless work, you help new and new generations of boys and girls discover space for themselves, and in the future become the mainstay of the space industry, the supporting edge of the state, which is Samara region “- quoted Azarov press service. 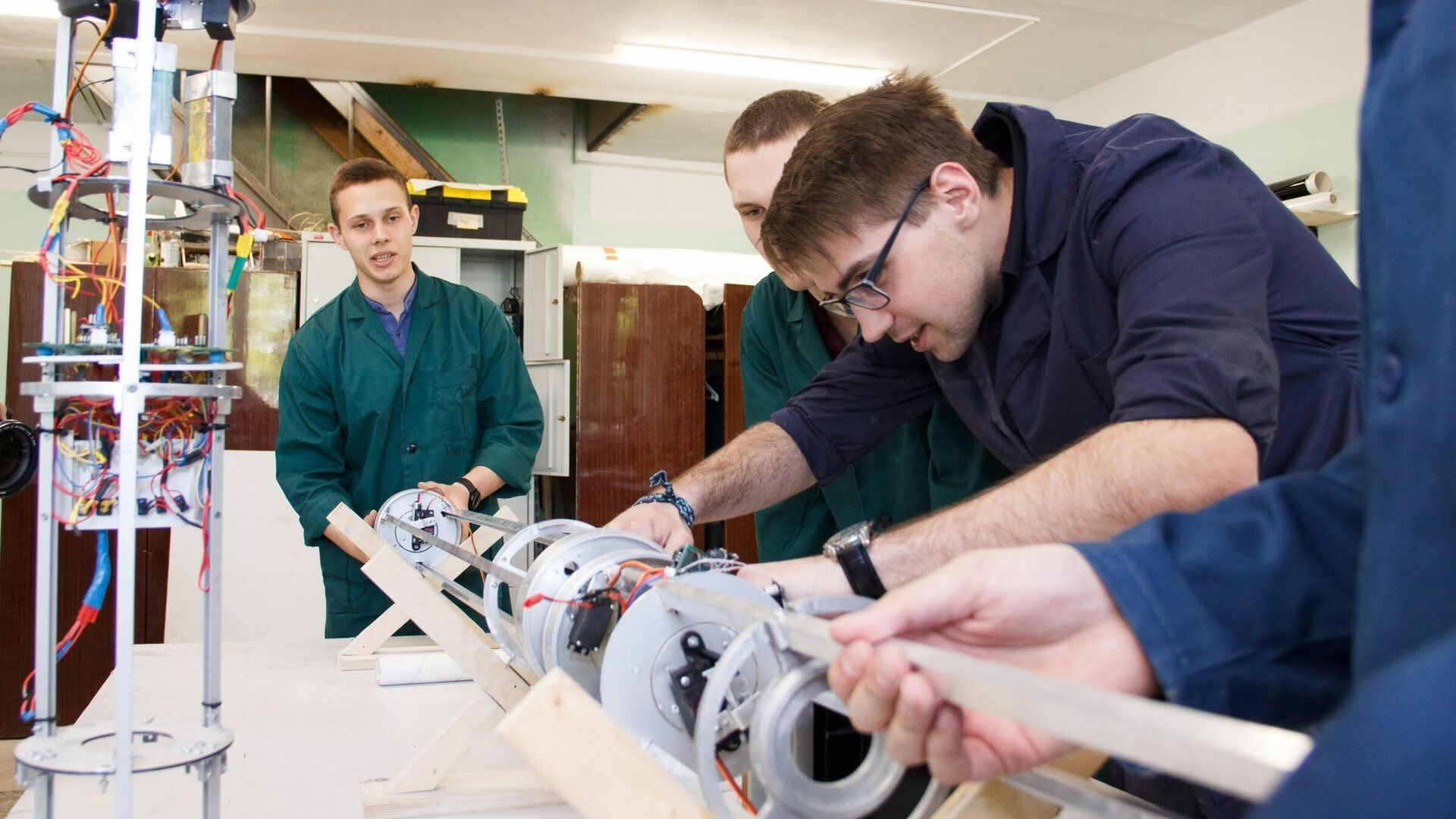