MOSCOW, April 11 – RIA Novosti. The head of the Investigative Committee of the Russian Federation, Alexander Bastrykin, instructed to organize a pre-investigation check of the incident with the teenager who staged the shooting from pneumatics at a school in St.

Earlier it was reported that on April 10, a teenager brought an air pistol to a school in St. Petersburg and started shooting, no one was hurt as a result of the incident. Later, accompanied by his mother, the student at the territorial police department was interrogated and released. The issue of initiating a criminal case is being resolved. 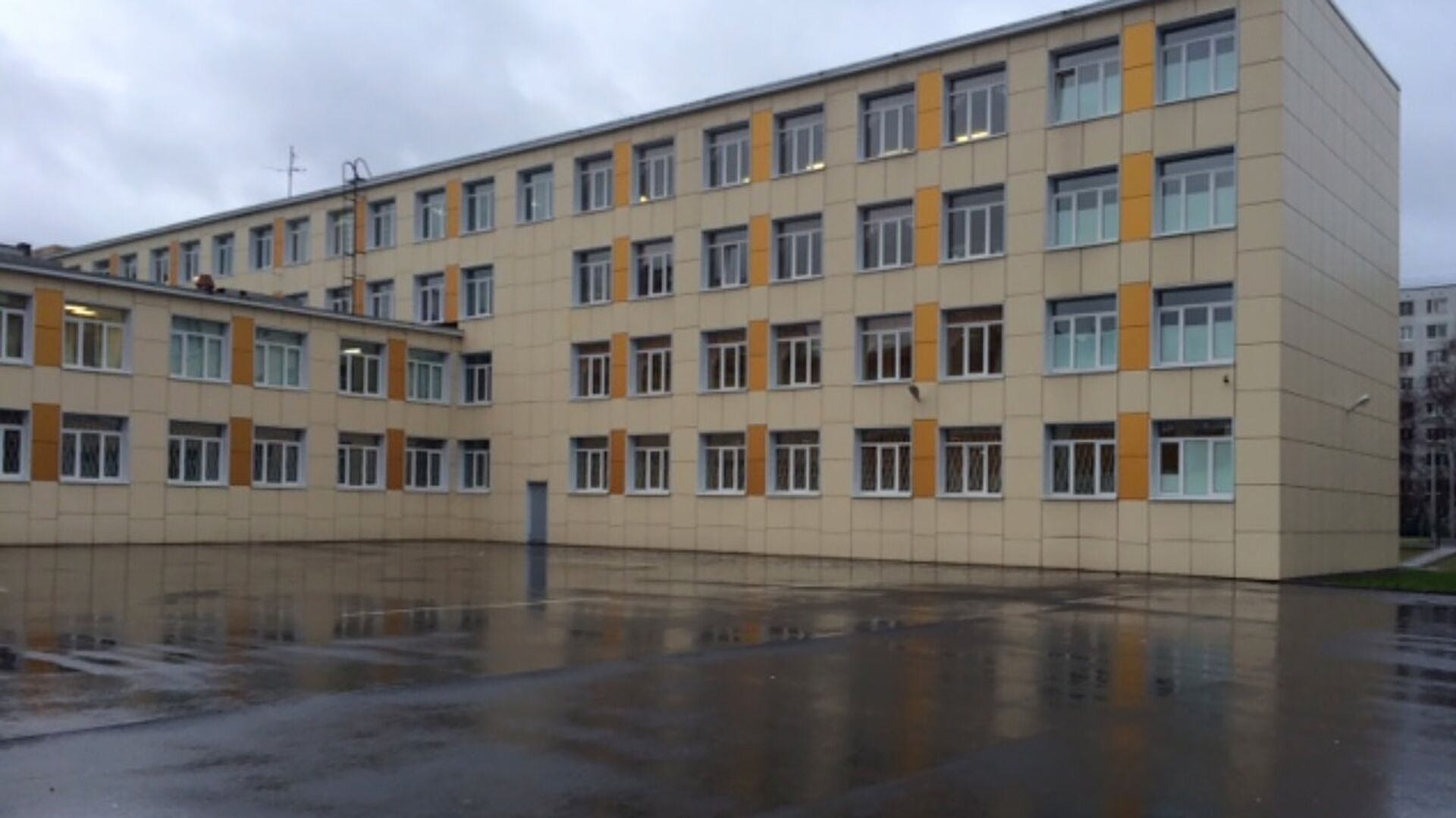 In addition, Bastrykin instructed to report on the progress of the inspection of the incident with a 17-year-old teenager from the city of Volkhov, Leningrad Region, who was fired upon by two young people during the conflict with a pneumatic pistol, beaten, doused with a glass cleaner and set on fire.

“Alexander Bastrykin demanded to report on the progress and results of verification measures, in each case to study the reasons and conditions that contributed to the illegal behavior of young people,” the message says. 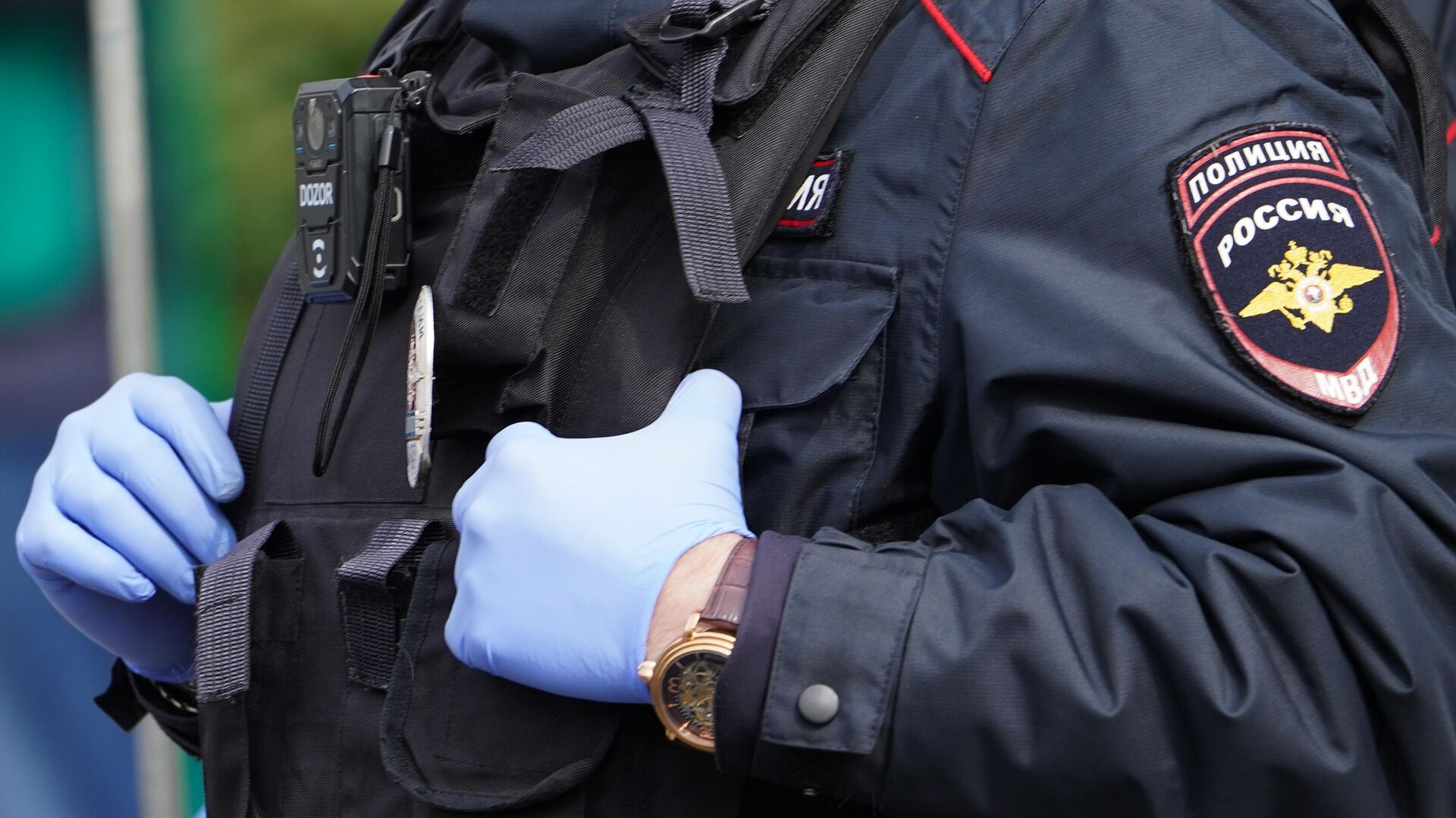