S.-PETERSBURG, April 11 – RIA Novosti. Ten people were detained after a fight with gunfire near a shopping center in St. Petersburg, the press service of the GUMVD of Russia in St. Petersburg and the Leningrad region reports.

The report of a fight at a shopping mall on Efimov Street, and then of a shooting, was received on the evening of April 9. On the spot, police officers found and seized cartridges and rubber bullets, but the participants in the conflict could not be immediately detained. Also, the police received a telephone message from the hospital that a man born in 1995 had turned to the emergency room with cut wounds on various parts of his body.

“On April 10, ten citizens of one of the Central Asian states and the North Caucasian republic, aged 16-32, were detained and taken to the territorial police department by operatives for testing for involvement in this incident. One of those delivered was hospitalized to a medical facility with a wound received earlier in the course of the conflict, “- said in the message.

On this fact, a criminal case was initiated under the article “hooliganism”.

It is noted that four people were detained on the basis of Article 91 of the Criminal Procedure Code of the Russian Federation. The issue of choosing a preventive measure in relation to two more citizens is being resolved, the rest were released. 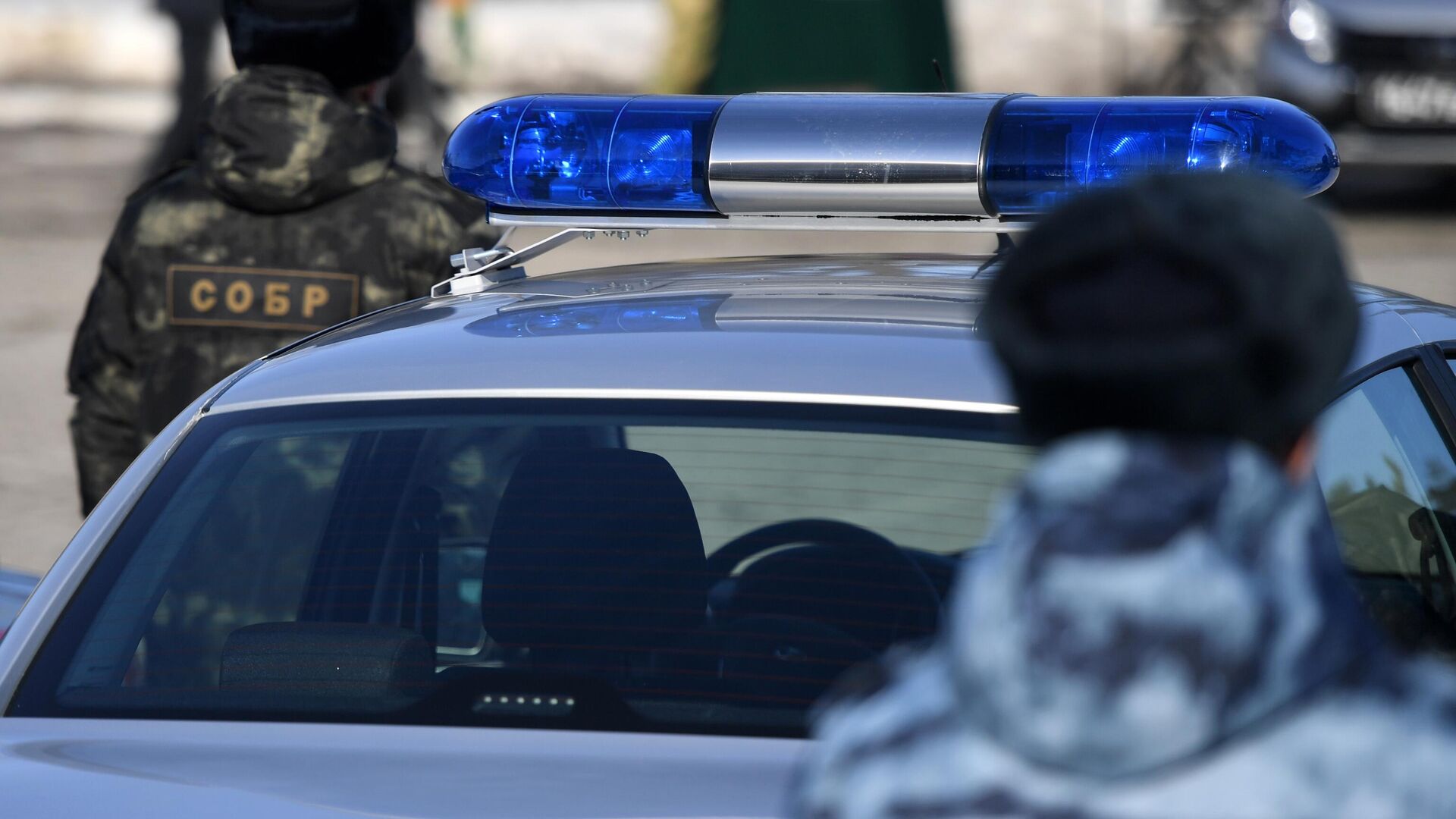