BELGRADE, April 11 – RIA Novosti. Members of Serbian motorcycle clubs opened the 2021 season with a motocross and an exhibition in honor of the 60th anniversary of the first man's flight into space, Yuri Gagarin, Belin, head of the Night Wolves branch in Novi Sad, told RIA Novosti.

The opening of the motorcycle season, dedicated to the 60th anniversary of Gagarin's space flight, took place on Sunday in the autonomous region of Vojvodina in northern Serbia. Members of Serbian clubs and bikers from the Republika Srpska Bosnia and Herzegovina took part in the moto race through the settlements. The action ended with the opening of an exhibition of photographs dedicated to Yuri Gagarin, organized with the participation of the Rossotrudnichestvo representative office “Russian House” in Serbia.

“There were many participants, our friends, the general public who came to visit the event and see. The column of bikers today drove through the settlements of Zhabal, Senta, Kikinda, Zrenyanin. We finished everything with the opening of the photo exhibition in compliance with epidemiological measures, we are still discussing, sharing impressions “, – the organizer of the action from the Serbian” Night Wolves “told RIA Novosti.

Sixty years ago, on April 12, 1961, Gagarin made the world's first space flight aboard the Vostok spacecraft, lasting 106 minutes. 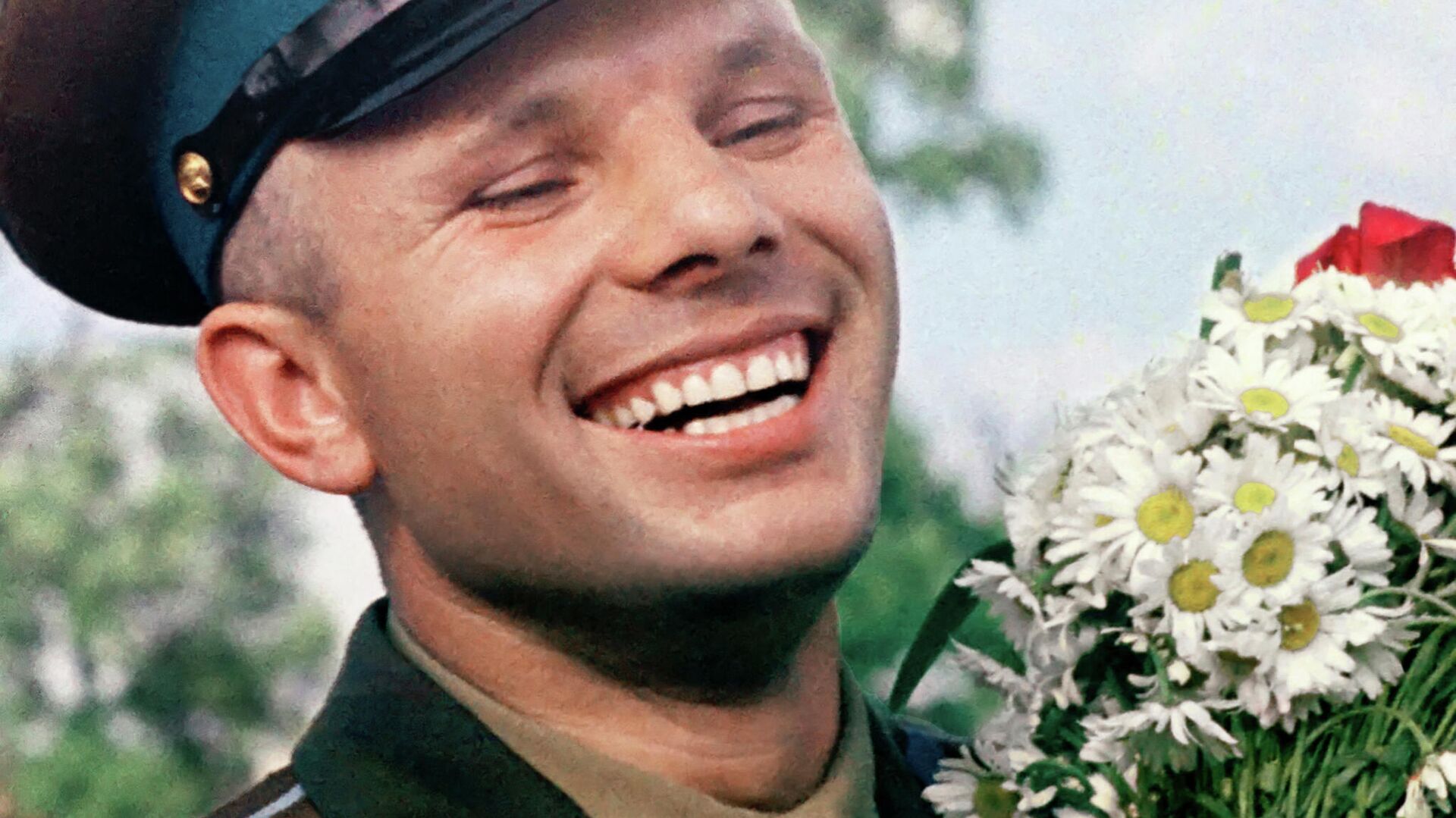