MOSCOW, April 11 – RIA Novosti. Russian politicians commented on the statement by US Secretary of State Anthony Blinken, in which he warned Moscow about the consequences for “aggression” against Kiev. Read more in the material of RIA Novosti.

Earlier, the head of the State Department said that Russia would pay if it “behaves aggressively.” He noted that the United States is “seriously concerned about Russian actions” on the Ukrainian border.

Sergei Tsekov, a member of the Federation Council Committee on Foreign Affairs, said that Russia should not agree with anyone on the movement of troops on its territory, and also recalled the constant American exercises far from the United States and NATO's approach to the borders of our country.

“Precisely because they do this, we are forced to keep our armed forces at a high level of combat readiness,” he explained in a commentary on RT. 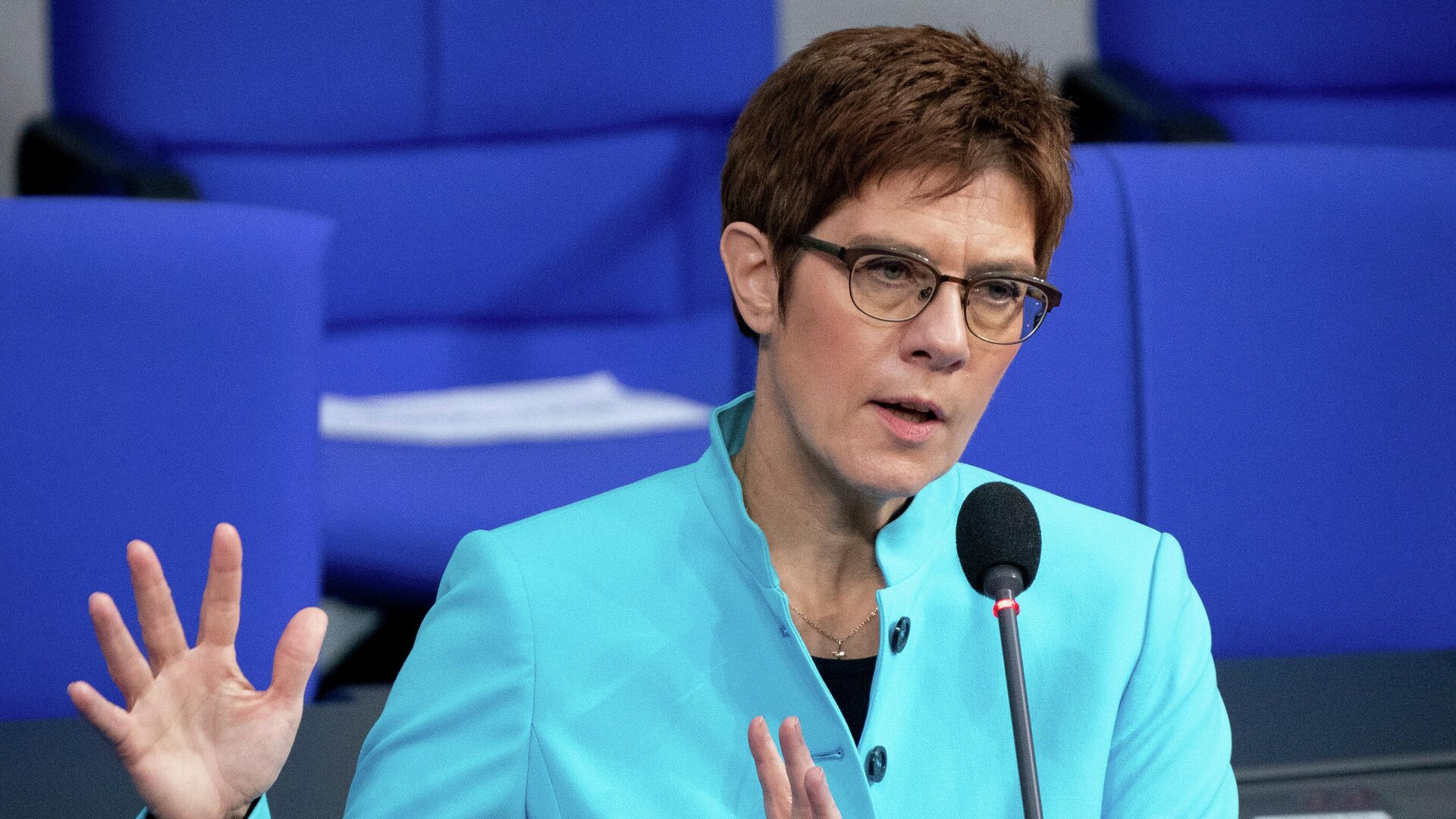 The senator added that Russia, unlike the United States, does not threaten anyone, and called Blinken's statement hypocrisy.

“The United States is the greatest threat to both the world community and Ukraine,” Tsekov stressed.

First Deputy Head of the State Duma Committee on CIS Affairs Konstantin Zatulin, in turn, accused Washington of exacerbating the situation in eastern Ukraine, stressing that there is no certainty about how the States are determining the limits of this tension.

“We note that the Americans, under Biden, at least, apparently, have an interest in building up tensions over Ukraine and using Ukraine,” Zatulin told RIA Novosti. 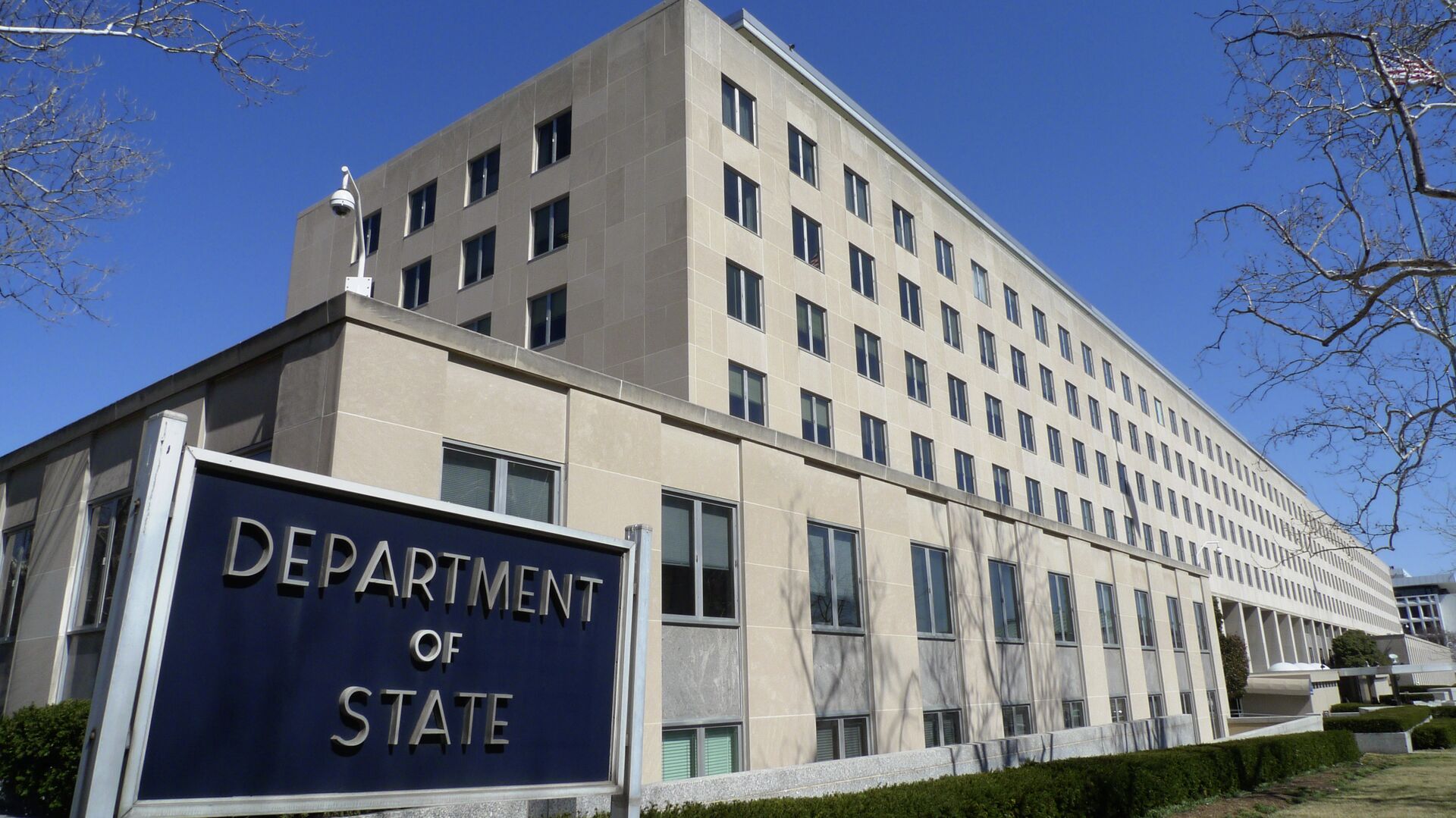 The deputy added that Ukraine has long turned from a subject into an object of politics, which “is turned as they want, and the hope that the authorities in Kiev will start thinking about themselves, and not how to serve the United States, is rather small.” Zatulin also drew attention to the reversed policy of Ukrainian President Volodymyr Zelensky.

“It seems to me that, firstly, everything was stirred up by the arrival of the administration of an old friend of Biden, and secondly, the experience of the war in Nagorno-Karabakh,” the parliamentarian suggested.

He stressed that no one will fight for and instead of Ukraine. Zatulin expressed the opinion that Zelensky is faced with a choice between “cowardice and a desire to try his luck.”

State Duma deputy from Crimea Ruslan Balbek said that it makes no sense to talk to the West objectively.

“We have already paid a great price when we believed the collective West in the 90s, we are still paying for it,” he told RIA Novosti. 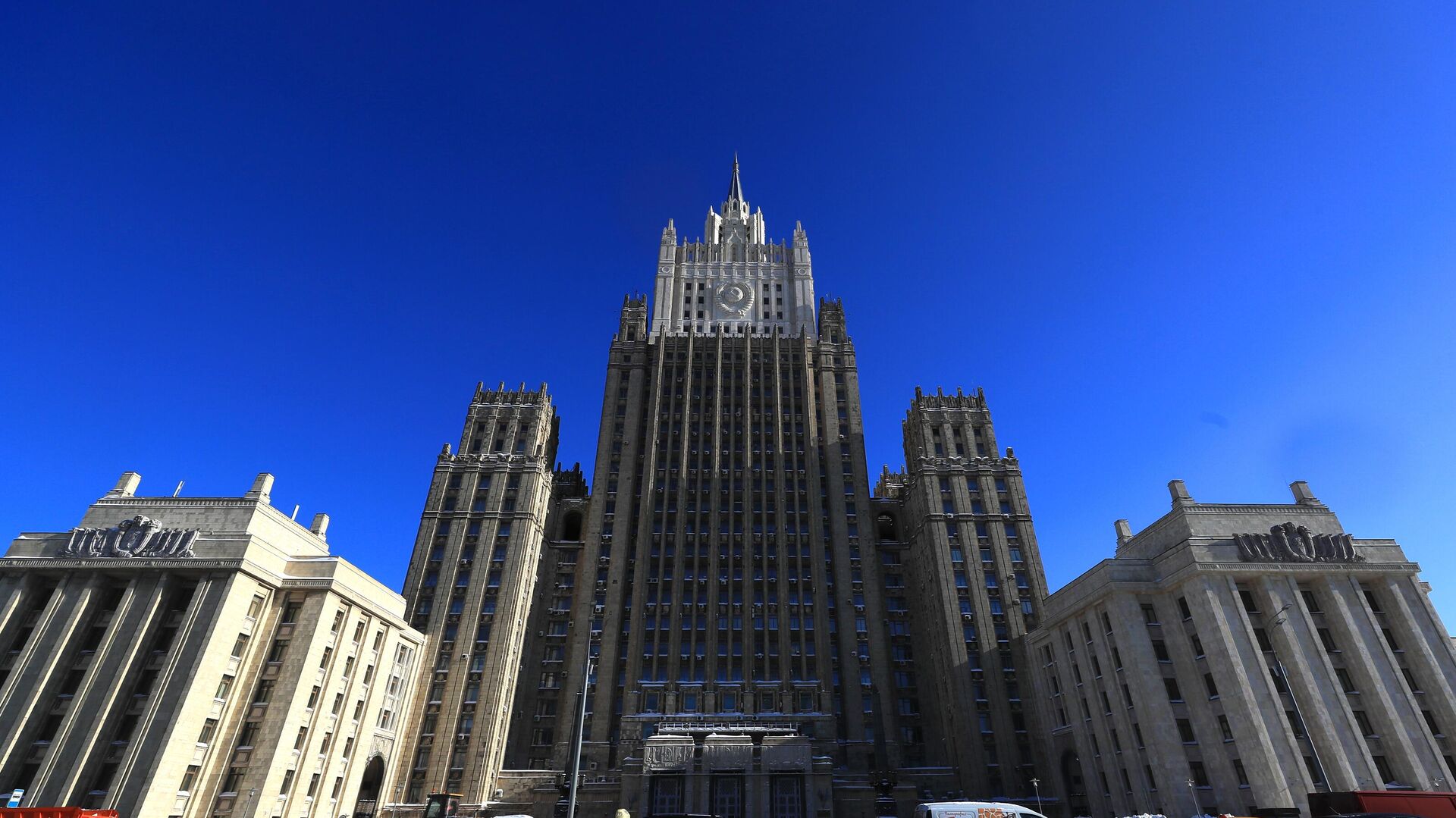 The deputy stressed that Russia now lives by its own mind, and not under the leadership of the West, and will move troops across its territory as much as it needs.

“If there is a need, we will stand up for Donbass, if they come to us, they will get in the teeth. These are the basic rules that the West understands,” the parliamentarian summed up.

Earlier, Washington announced the escalation of “Russian aggression” and the movement of troops in Crimea and on the eastern border of Ukraine. The US called on Russia to explain these movements. Deputy Foreign Minister Sergei Ryabkov told RIA Novosti that the American side was given explanations last week. He noted that Russia would not conduct a dialogue in the “tone and perspective” proposed by the United States, and Washington would have to be content with the explanations it had already received.

Press Secretary of the Russian President Dmitry Peskov noted that Ukraine is turning into a potentially explosive territory. According to him, any country with an unstable region on its borders will take the necessary measures for its own security. He also stressed that Moscow did not threaten and does not threaten any country in the world. As Peskov noted, Russia is moving troops within its territory and at its own discretion. 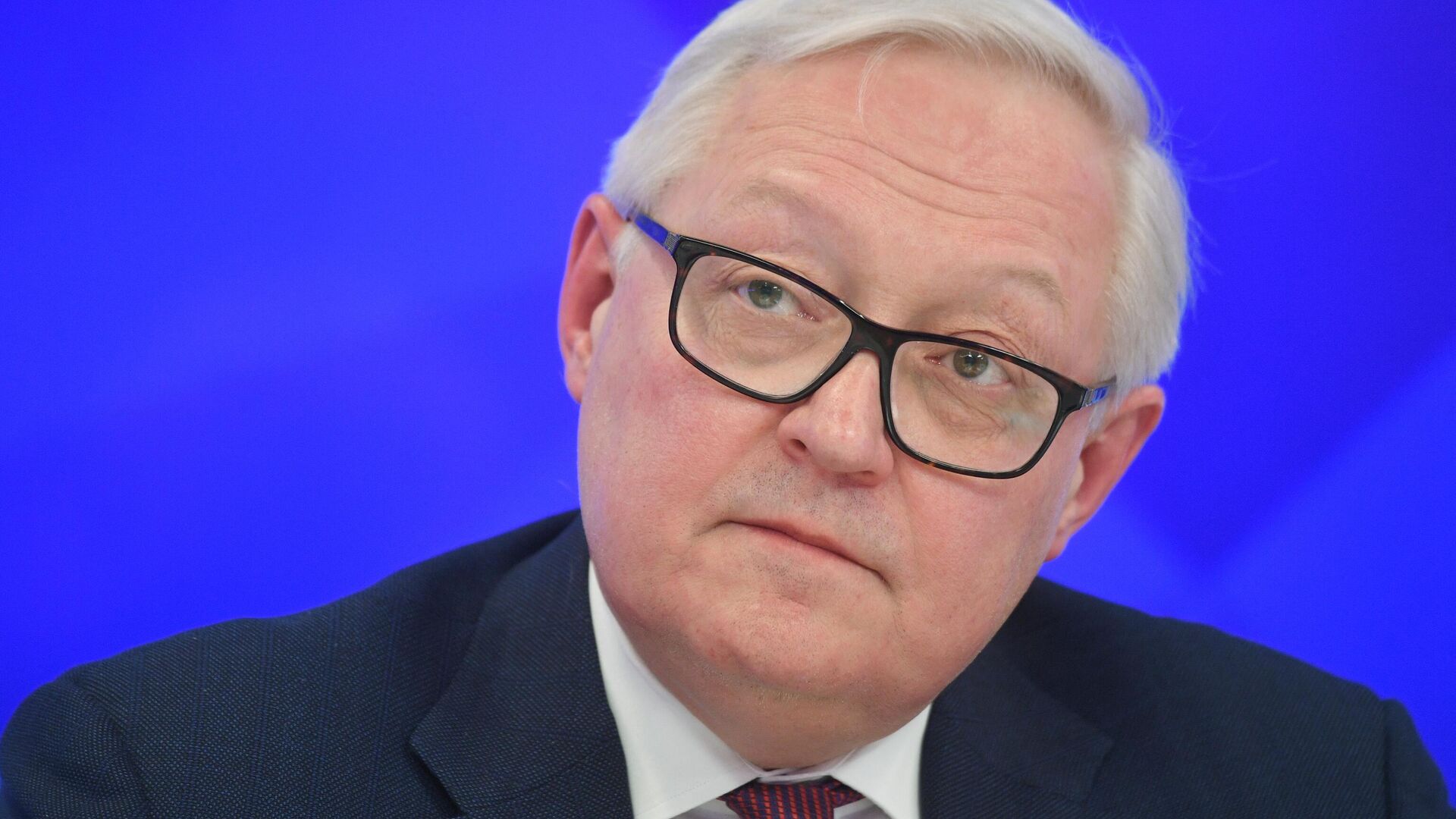 Foreign Ministry spokeswoman Maria Zakharova, in turn, said that it is pointless to monitor the movement of Russian troops on Russian territory.

In April 2014, the Ukrainian authorities launched a military operation against the self-proclaimed LPR and DPR, which declared independence after the coup d'etat in Ukraine in February 2014. A comprehensive ceasefire entered into force last July. However, since February, the situation in Donbass began to deteriorate again.