MOSCOW, April 11 – RIA Novosti. Senator Alexei Pushkov said that a military conflict between Russia and Ukraine is unlikely, but warned of possible provocations from Kiev.

According to the politician, Ukraine will not dare to start a war with Russia, since even Kiev understands its consequences. Nevertheless, the senator said, Moscow will be provoked by shelling and “other types of military activity.”

“Provocation is the best friend of the Ukrainian authorities and their main instrument of military rapprochement with the West,” Pushkov wrote on his Telegram channel.

The situation in Donbass escalated in February this year. The shelling of settlements in the DPR and LPR by the Ukrainian military has become more frequent. In April, as reported in the DPR, after the use of a drone with an explosive device by the Ukrainian Armed Forces, a child died, and a woman was injured. The self-proclaimed republics believe that Kiev is preparing a major offensive. In March, Commander-in-Chief of the Armed Forces of Ukraine Ruslan Khomchak called such a scenario possible and accused Russia of building up troops near the border with Ukraine.

Dmitry Kozak, deputy head of the Russian presidential administration, stressed that the unleashing of hostilities by Kiev would be the beginning of the end of the Ukrainian state. He did not rule out that Moscow will defend the residents of Donbass if Kiev arranges a mass extermination of the population there. 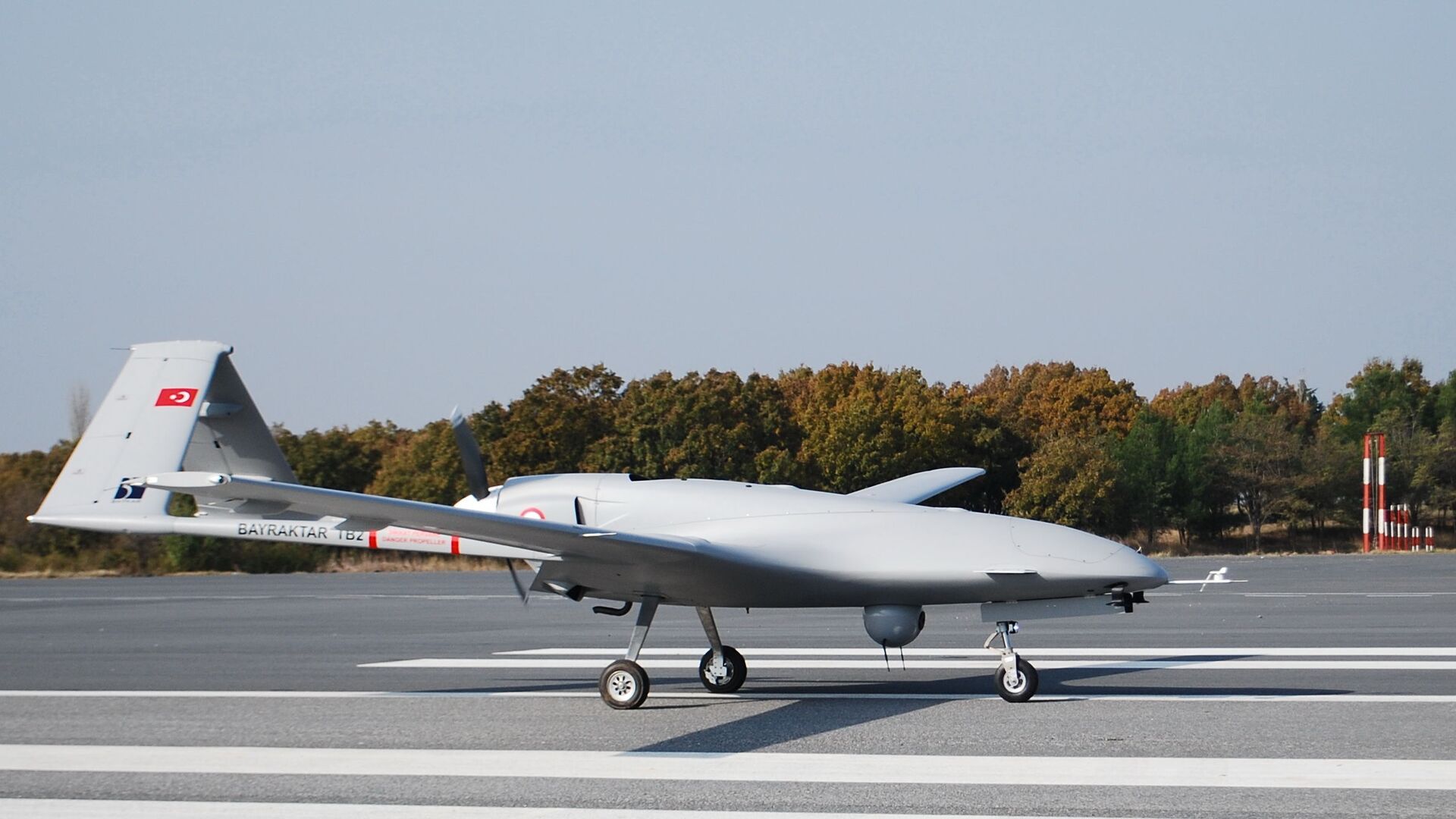