MOSCOW, April 11 – RIA Novosti. The personal data of 1.3 million users of the Clubhouse social network were freely available on the Internet, according to the profile portal Cybernews.

Earlier it became known that the personal data and phones of 533 million Facebook users were posted on the network, and the data of 500 million users of the social network LinkedIn were put up for sale by hackers.

According to the portal, the data of Clubhouse users was published on a popular hacker forum in free access. The “leaked” user data contains information such as account name, username, linked Twitter and Instagram accounts, number of followers and subscriptions, account creation date, invitations to rooms by username.

The portal notes that the information posted in the free access does not carry any confidential information, such as, for example, credit card data, but it may be enough to carry out subsequent hacker attacks.

The Clubhouse application is a social network based on voice communication without the possibility of recording and further disseminating what is happening. It was launched last year, and gained particular popularity in the Russian segment of the Internet last February. The platform is available only to users of the iOS operating system; to use it, you must receive an invitation from an already registered user. 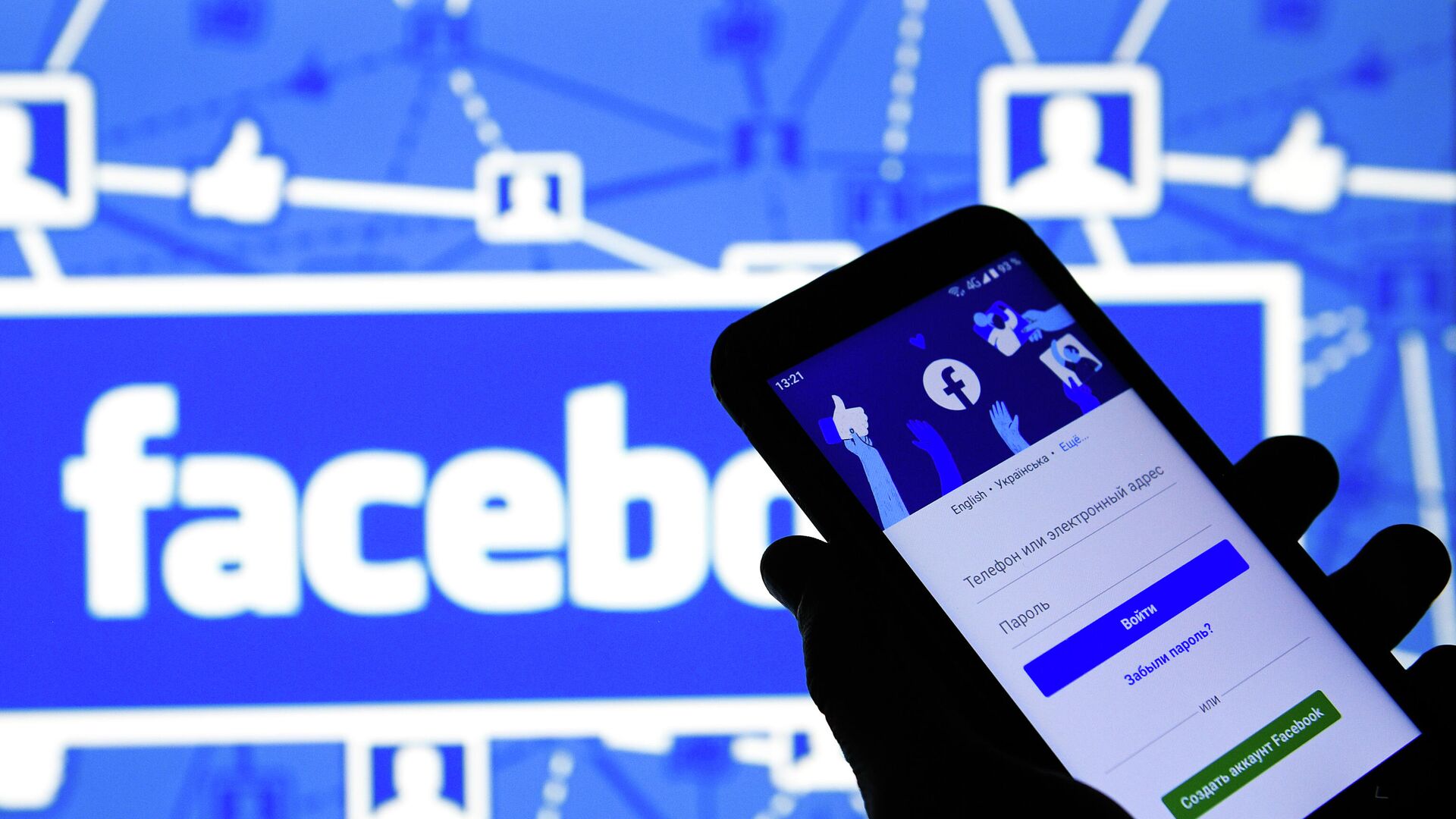