MOSCOW, April 10 – RIA Novosti. Investigators organized a check of information about fraud in relation to the daughter of test pilot Valery Chkalov, Yulia Ivanova, senior assistant to the head of the Main Investigative Department of the Investigative Committee of Russia in Moscow, told reporters.

According to her, it follows from media reports that an unknown person called the woman and introduced himself as a law enforcement officer. He said that her personal data is freely available, and she needs to transfer all her savings to a secure account. Under the influence of the false information told to her, the woman transferred more than 23 million rubles to the fraudsters. 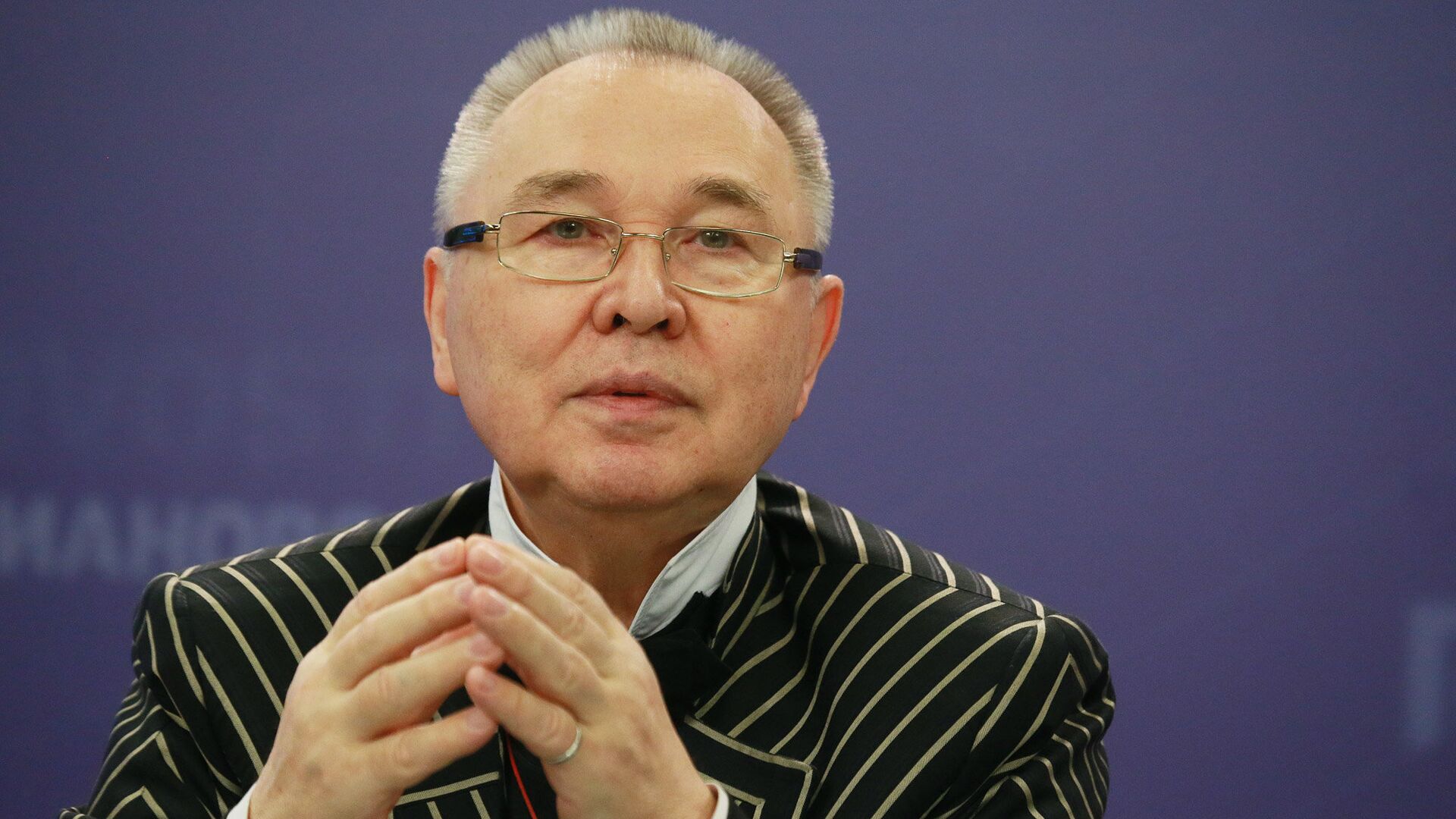