MOSCOW, April 11 – RIA Novosti. Large Russian banks are ready to take part in testing the digital ruble and have no doubt that it will be in demand among customers. In this case, special attention should be paid to information security, warn market participants interviewed by RIA Novosti: digital rubles can be calculated offline and, according to banks, such operations can become a tidbit for fraudsters.

The Bank of Russia presented the idea of the digital ruble in mid-October. It is assumed that it will be in the form of a unique digital code, which is stored in a special electronic wallet, and will become a full-fledged means of payment along with a regular ruble. Its prototype is scheduled to be tested next year, and on Thursday the regulator presented its concept.

“VTB is ready to take part in pilot projects related to the introduction of the digital ruble. According to VTB, it may take about two years to create the infrastructure for the introduction of the digital currency,” said Vadim Kulik, Deputy President and Chairman of the Bank's Management Board. In addition to VTB, other large credit institutions, in particular Russian Standard and Promsvyazbank, are ready to take part in testing the digital ruble.

The participants in the pilot project will have to address a number of issues and place special emphasis on the safety of operations for customers. The main risks of settlements in digital rubles are gaining unauthorized access to an electronic wallet and performing fraudulent transactions using social engineering methods, says Andrey Makosko, head of Novikombank's information security service. 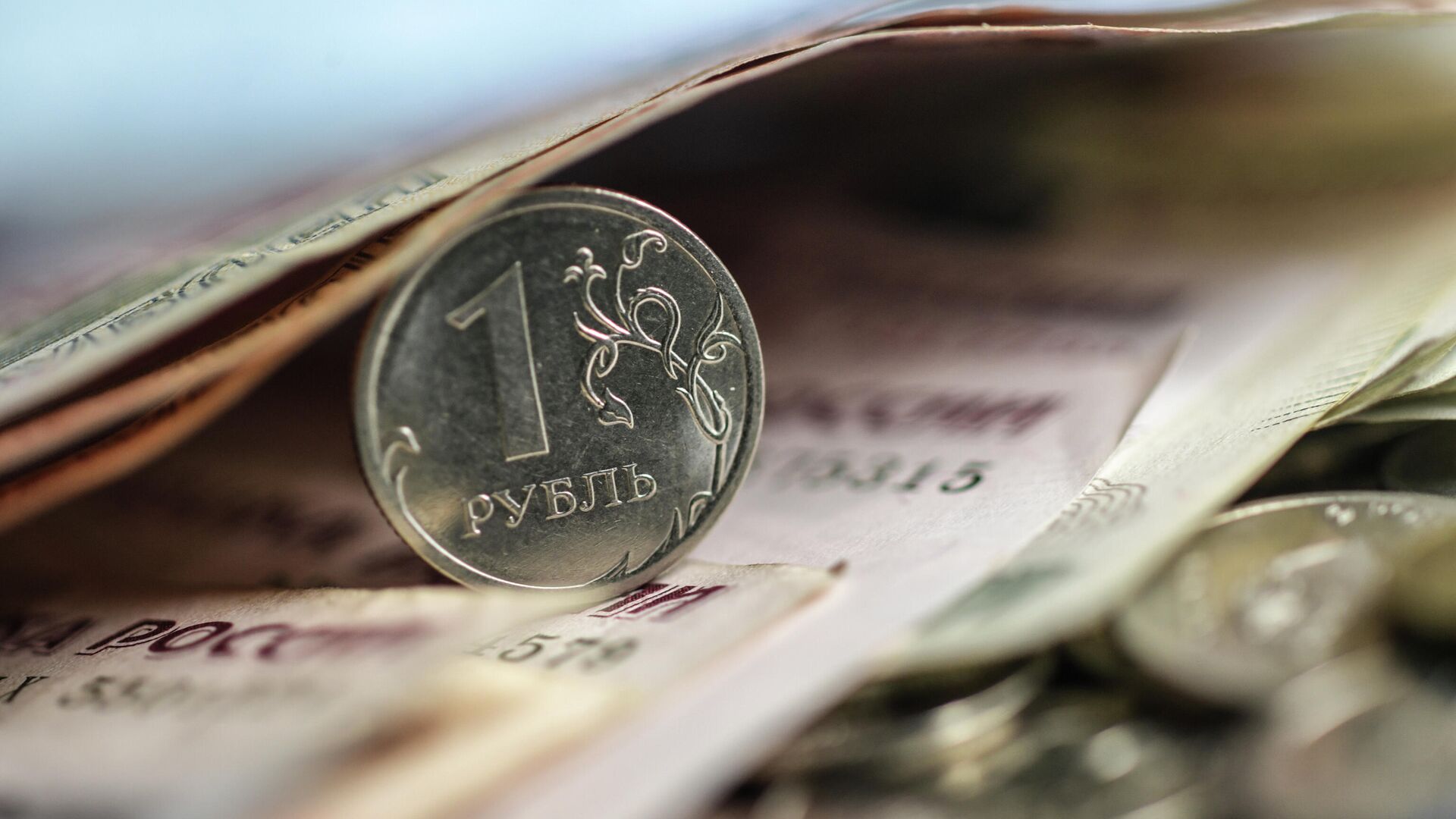 “The low awareness of the population on cybersecurity issues significantly increases these risks. The proposed offline calculations reduce the possibility of detecting and preventing fraudulent payments, so this option of the digital ruble will be especially dangerous. In our opinion, until the problem of fraudulent transactions is resolved taking into account existing technologies, the use of offline payments is premature, “Makosko emphasizes.

In addition, banks are afraid of the possibility of some overflow of funds from non-cash payments to digital rubles. According to the head of the Raiffeisenbank innovation center, Evgenia Ovchinnikova, this may affect the existing relationship between banks, shops and payment systems. “The volume of customer funds in banks may decrease, which will lead to increased competition for them. The cost of attracting customers will increase, as a result, it will become more difficult and more expensive for banks to compete with each other,” she suggests. 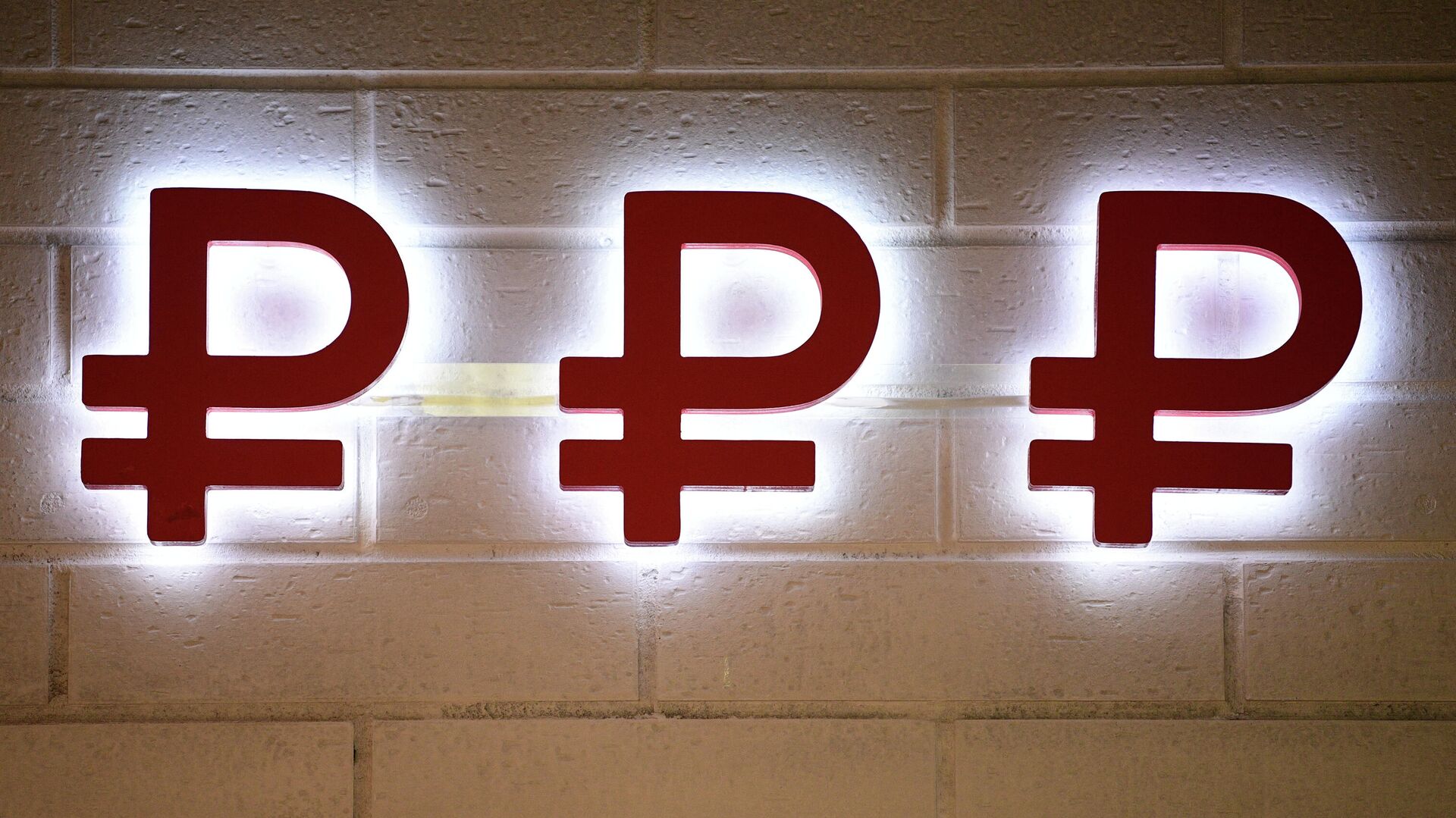 It is also important that the digital ruble platform does not turn into capital expenditures on the part of banks, emphasizes Olga Makhovaya, director of innovation and data management at Rosbank. In addition, customers need to understand the pros and cons that the digital ruble can bring them. These are, for example, a reduction in the cost of operations, an increase in convenience, the development of smart contracts, Makhovaya lists.

It is assumed that the digital ruble will help fight payment slavery, when customer service is tied to one credit institution. “Banks get access to an individual's wallet from another financial institution, which allows them to play an active role in relations with the client. At the same time, the” usual picture of the world “for the client hardly changes, – explained Dmitry Tarasov, head of the center for macroeconomic and regional analysis and forecasting of the Russian Agricultural Bank … 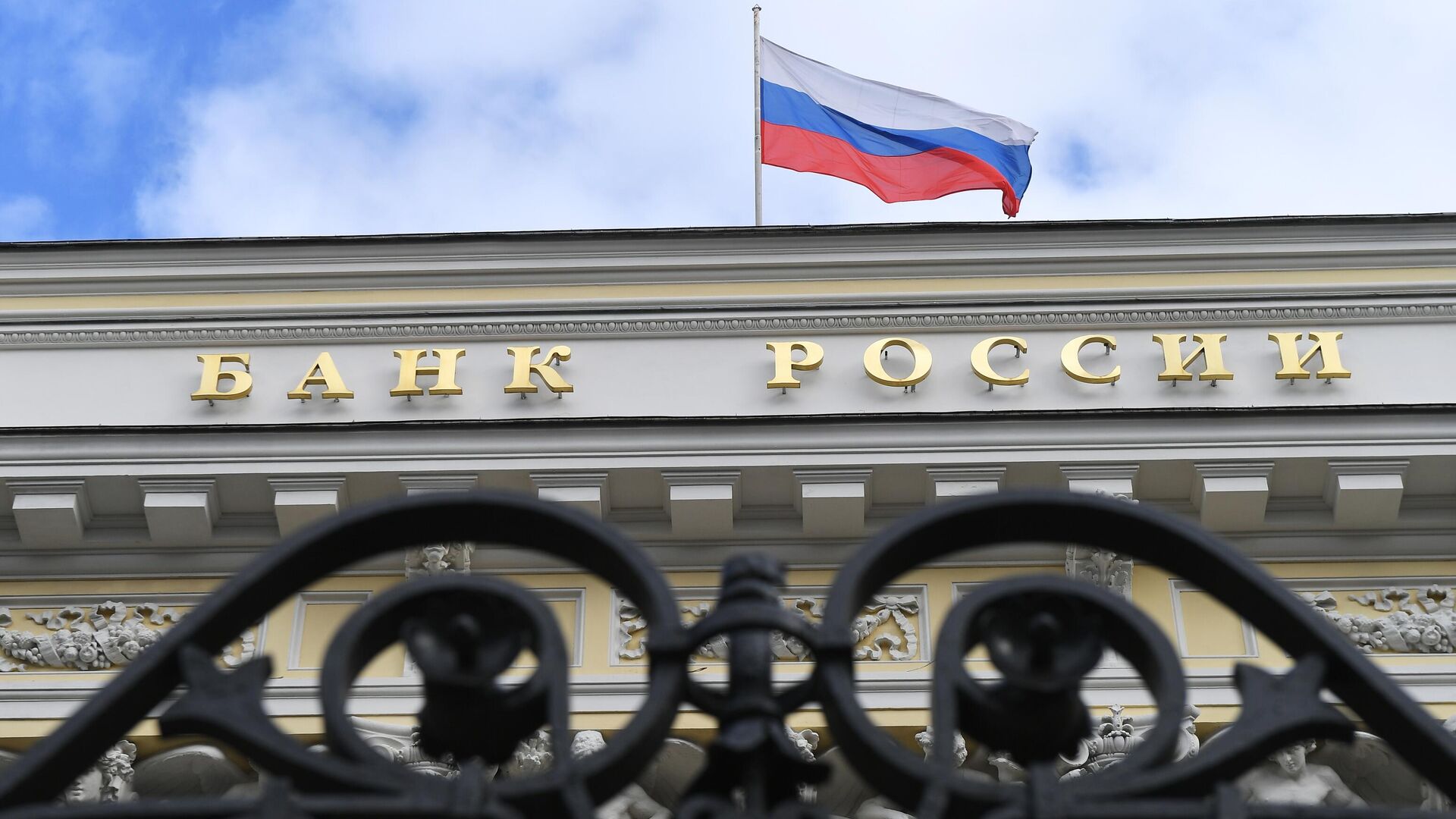