Earlier it was reported that on Saturday morning, a woman found the bodies of three murdered grandchildren in an apartment in Los Angeles. Presumably, they died after being stabbed. All children were under five years old. Liliana Carrillo, a 30-year-old Hispanic woman, is wanted by the police.

According to the TV channel, Carrillo was detained, she is the mother of the children who died.

According to a Los Angeles police spokesman, the suspect was detained in central California, four hours from the apartment where the bodies of the children were found.

The police have not yet been able to establish a possible motive for the murder.

According to the TV channel, it is not known whether Carrillo lived in the same apartment with the children and whether she had a criminal record. 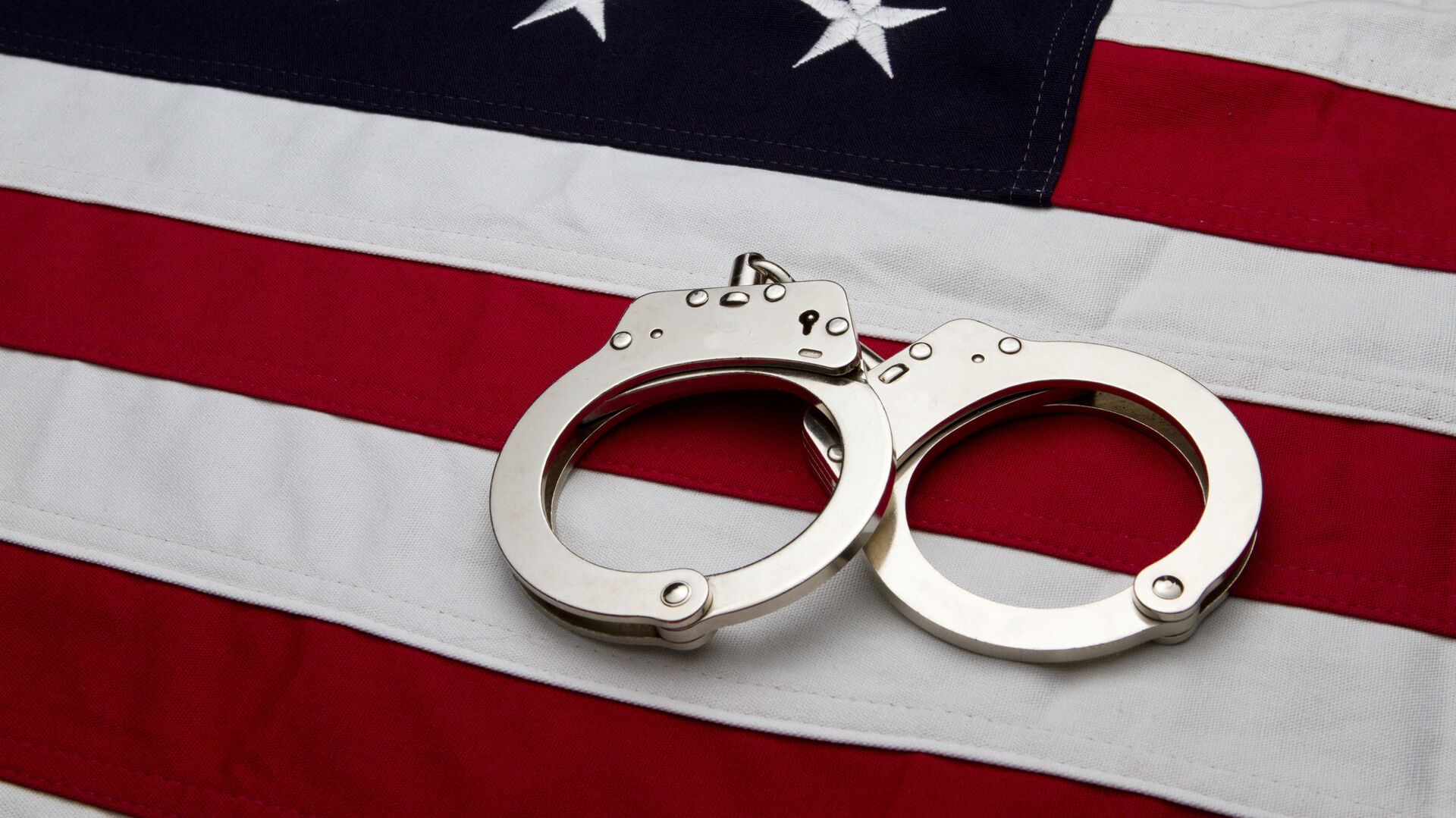