KIEV, April 10 – RIA Novosti. The law on an all-Ukrainian referendum was published in the official newspaper of the Verkhovna Rada “Voice of Ukraine”.

The Verkhovna Rada adopted the presidential law on an all-Ukrainian referendum in January. During the election campaign, President of Ukraine Volodymyr Zelensky promised to submit important issues for the country to a referendum, in particular, joining NATO, as well as launching a land market. The head of state signed the law on April 8.

“The law comes into force on the day following the day of its publication,” the text says.

At the same time, a number of provisions of the law come into force later. 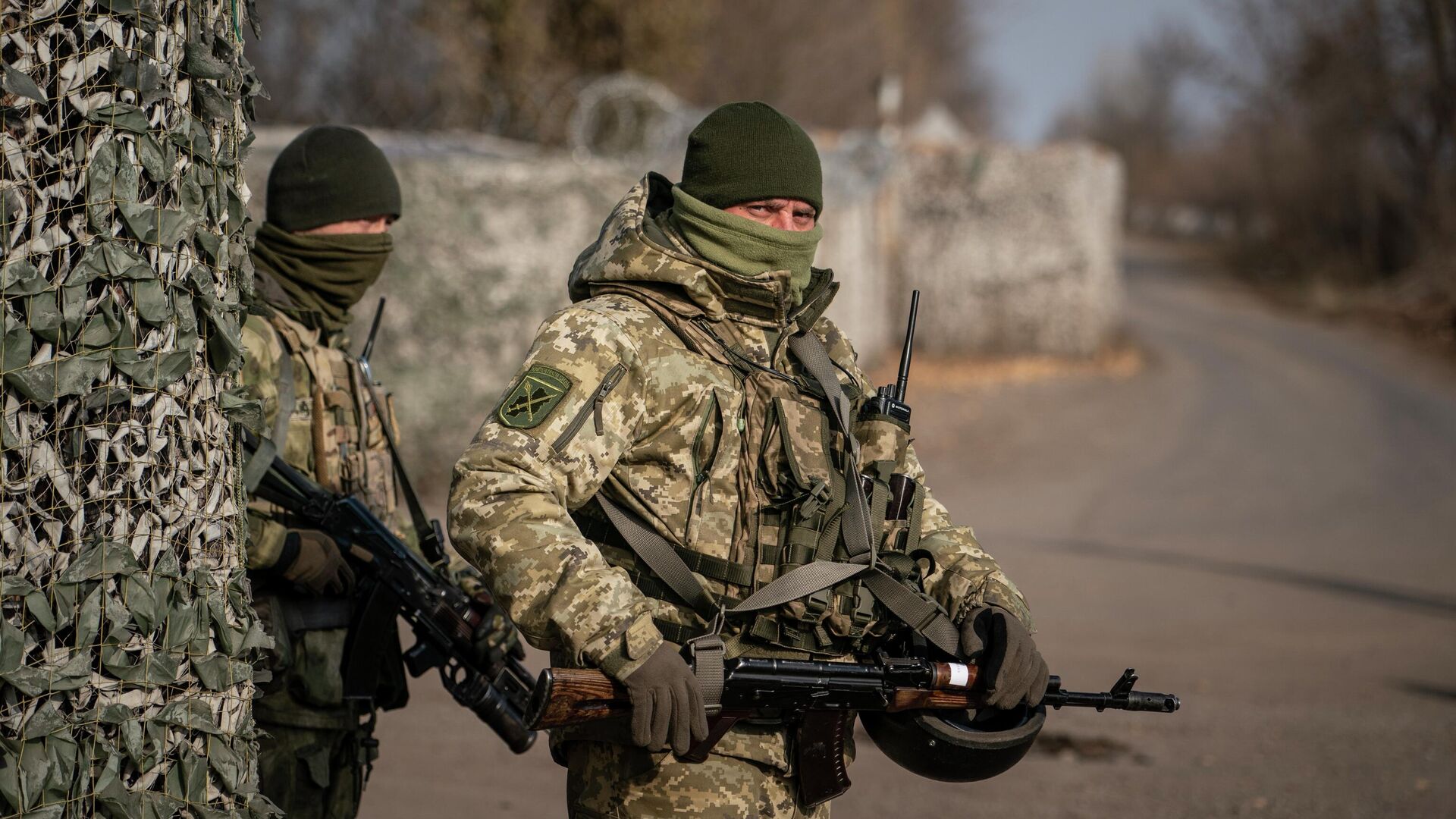