LUGANSK, April 10 – RIA Novosti. Ukrainian security forces violated the ceasefire five times over the past day, firing at the territory of the self-proclaimed Luhansk People's Republic, told RIA Novosti at the LPR office in the Joint Center for Control and Coordination of the Ceasefire (JCCC).

Earlier, the representative office of the LPR in the JCCC stated that on April 8, the Ukrainian security forces violated the silence regime three times. 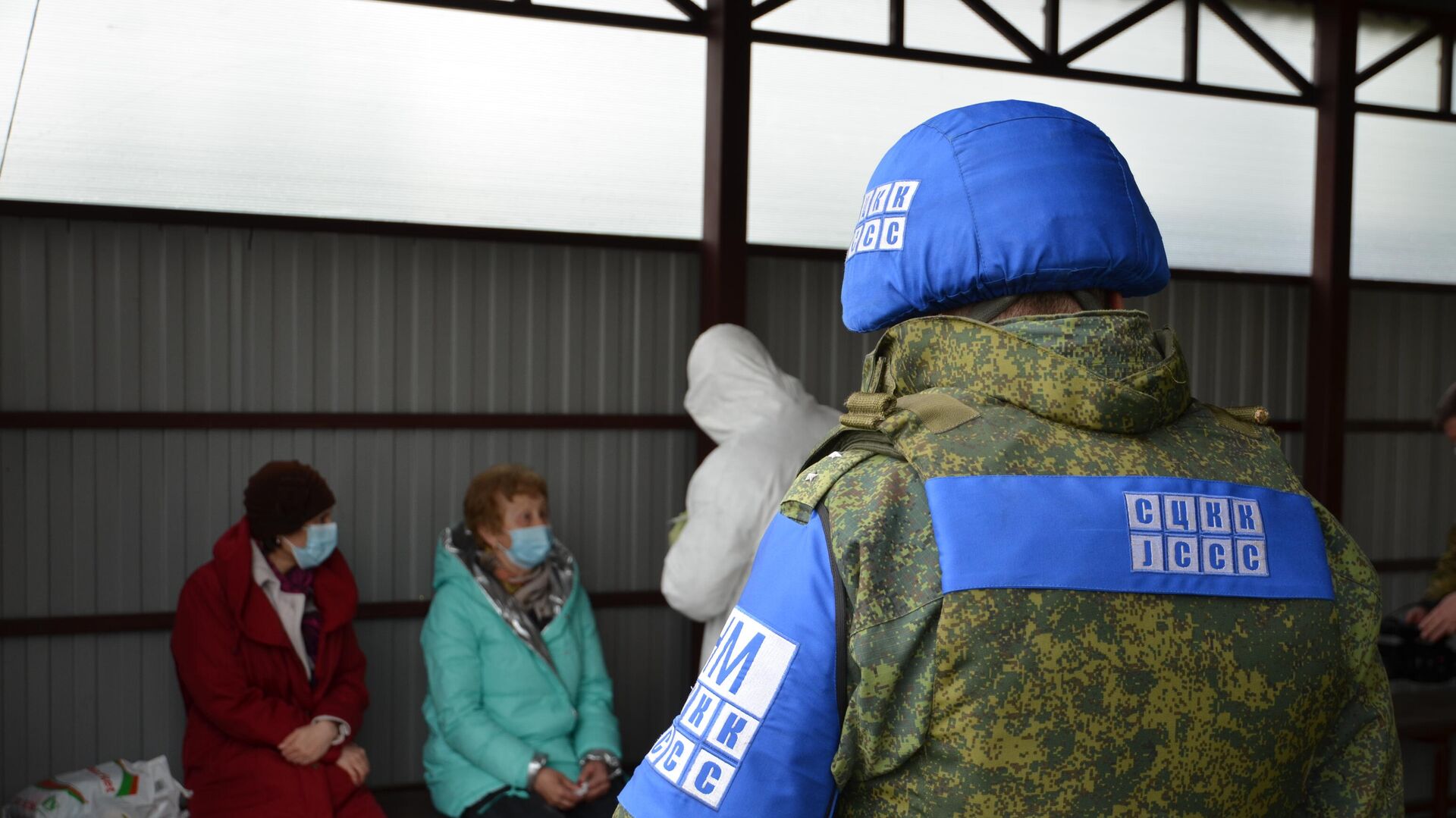 “Over the past day, April 9 … five violations of the ceasefire regime were recorded,” said a representative of the LPR.

According to the LPR representative office in the JCCC, Ukrainian security forces fired from grenade launchers, large-caliber machine guns and small arms at the republic-controlled settlements of Logvinovo, Kalinovka, Kalinovo-Borshchevate and Zolotoe-5.

“Information about the victims among the civilian population and the destruction is being specified,” added a representative of the LPR in the JCCC. 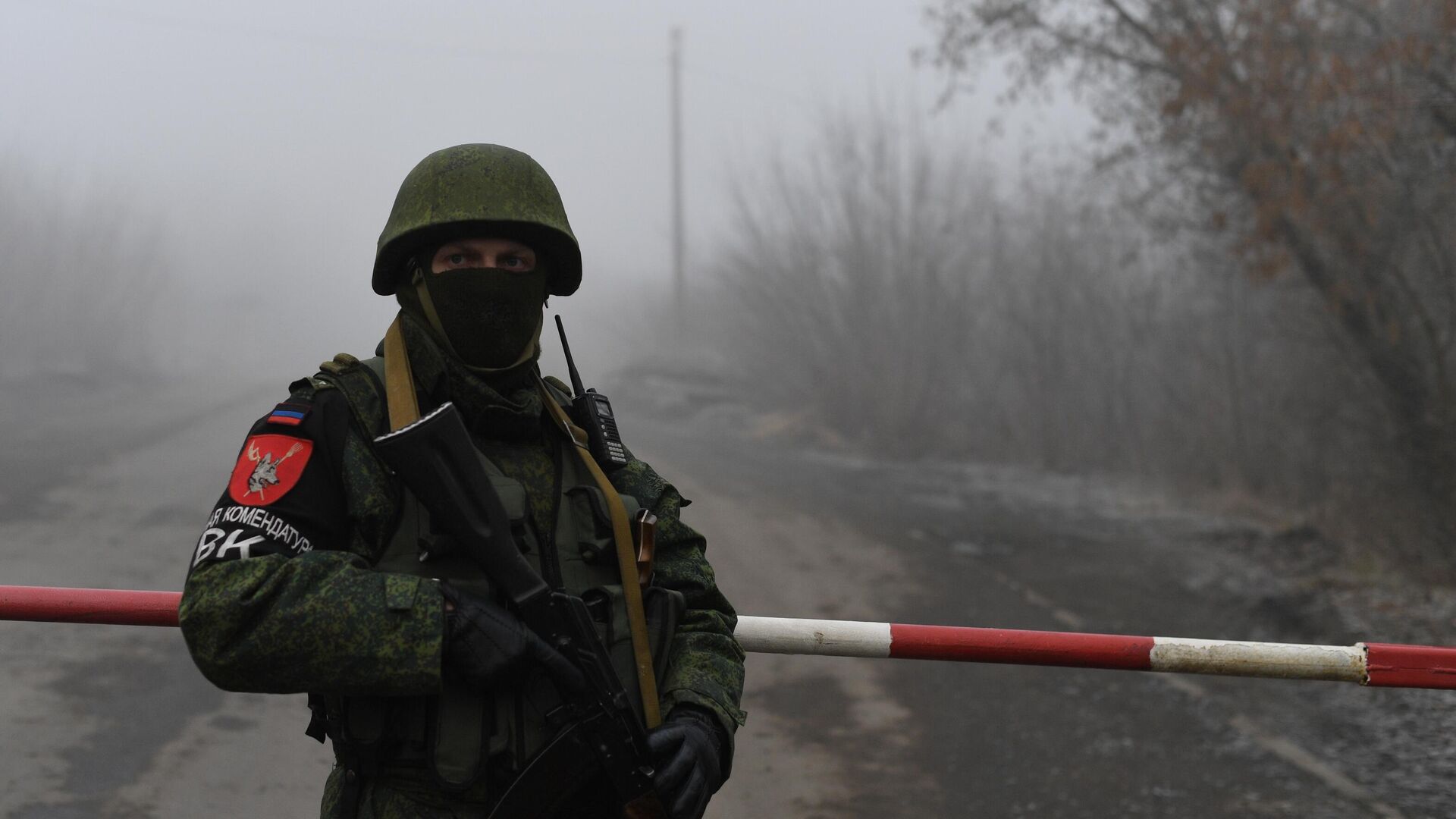