WASHINGTON, April 10 – RIA Novosti. One person was killed and three were injured in a shooting in a shop in Missouri, local TV channel KY3 reports.

According to him, the shooting took place in a convenience store in the city of Koshkonong on Saturday morning local time. 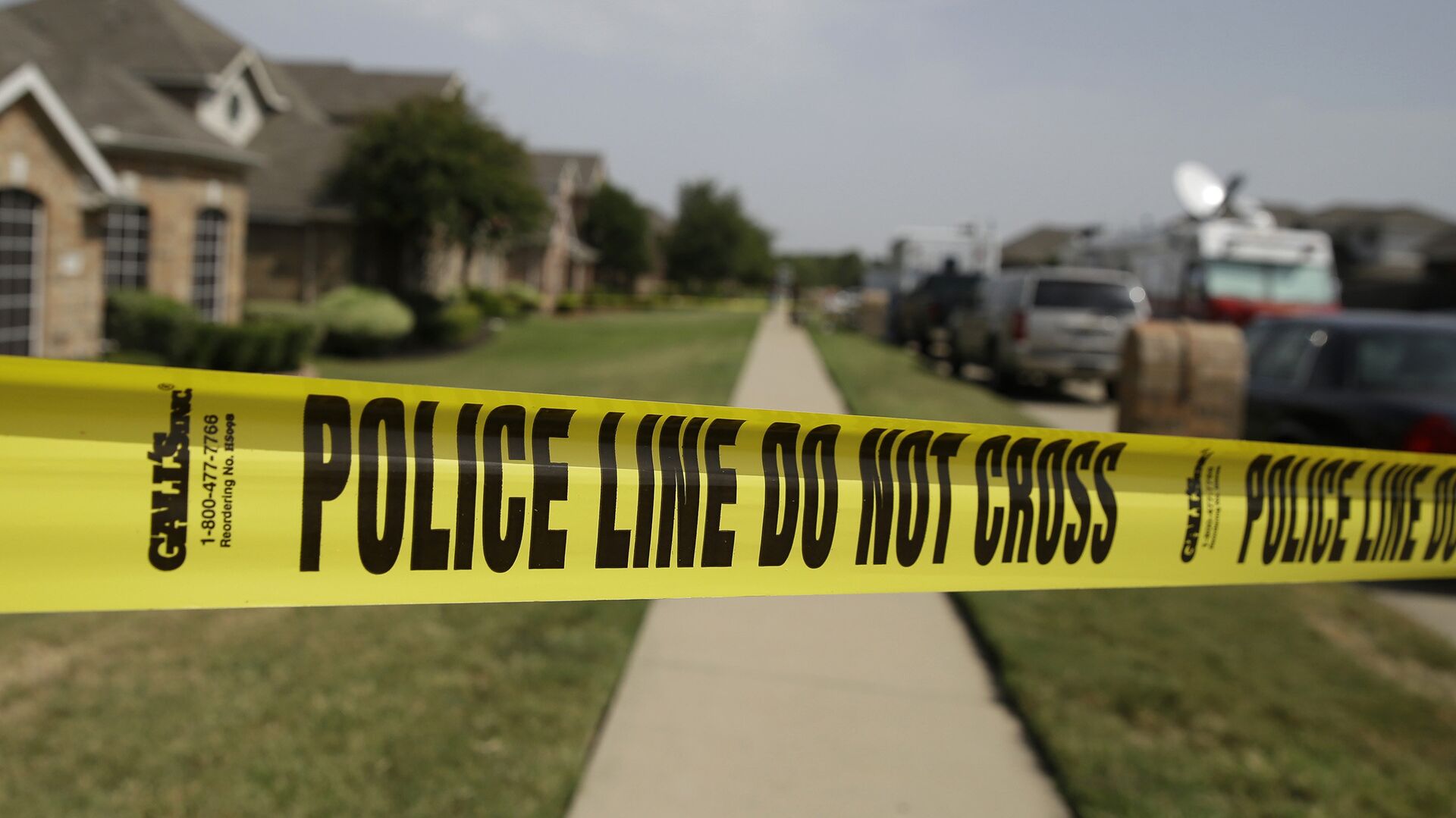 A 28-year-old suspect was reportedly detained. The police are investigating.