LUGANSK, April 10 – RIA Novosti. The people's militia of the self-proclaimed Luhansk People's Republic recorded the work of the electronic warfare (EW) station of the Ukrainian security forces in the area of the Kiev-controlled settlement of Toshkovka, located near the contact line in Donbass, the press service of the republic's defense department told reporters.

Earlier, the People's Militia of the LPR said that the Ukrainian security forces by means of electronic warfare (EW) obstruct the work of drones of the OSCE Special Monitoring Mission (SMM) near the contact line in Donbass in order to hide the deployment of weapons prohibited by the Minsk agreements. 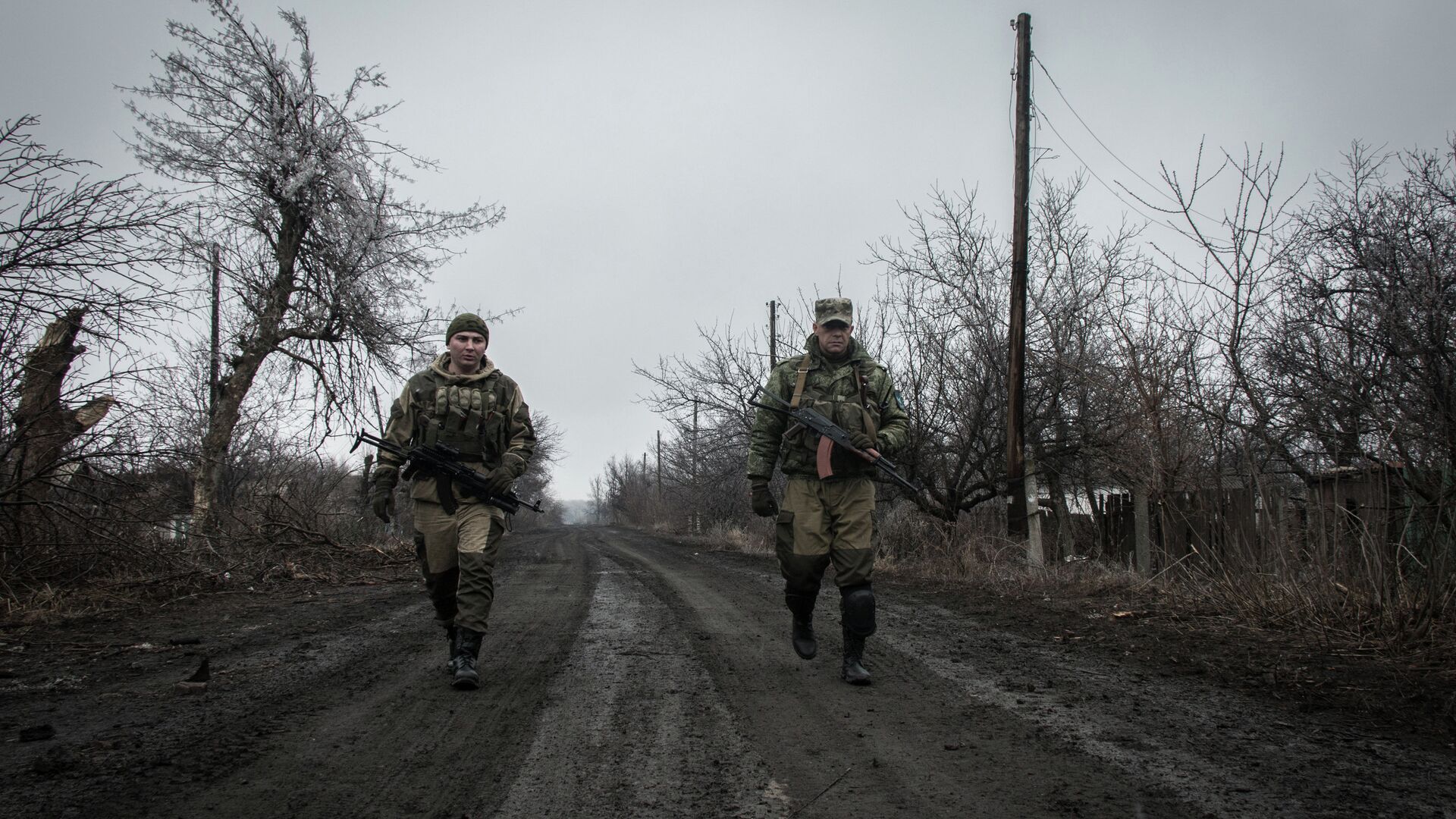 “The active work of the maneuvering group … of the electronic warfare battalion has been recorded. Electronic suppression was noted in the frequency range of the control and navigation channels of the UAV in the area of the settlement of Toshkovka,” said a spokesman for the press service.

He clarified that the People's Militia is constantly monitoring the Ukrainian security forces, strictly adhering to the terms of the ceasefire, and is ready, by order of the command, to promptly respond to changes in the situation.

The issue of resolving the situation in Donbass is being discussed, including during the meetings in Minsk of the contact group, which since September 2014 has already adopted three documents regulating steps to de-escalate the conflict. However, even after the armistice agreements between the parties to the conflict, shootings continue. 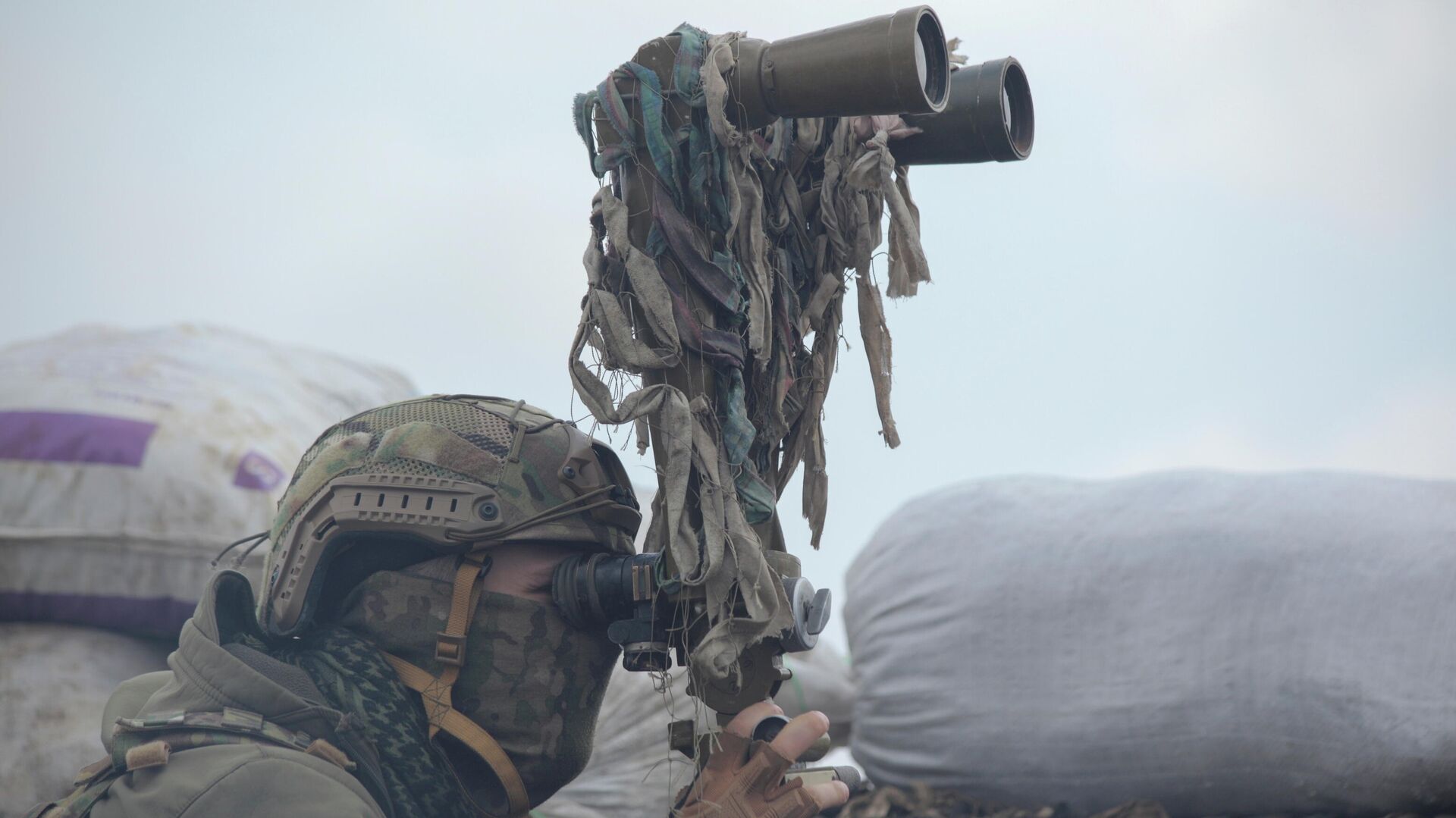