MOSCOW, April 10 – RIA Novosti. The Moscow prosecutor's office began checking after the girl was injured in a children's center in the north-east of the capital, Lyudmila Nefedova, head of the press service of the supervisory department, told RIA Novosti.

“According to preliminary information, in the afternoon of April 10, in a children's center located in one of the shopping centers on Dmitrovskoe highway, a 7-year-old girl was injured as a result of being hit by an unprotected element of the labyrinth attraction,” Nefedova said. 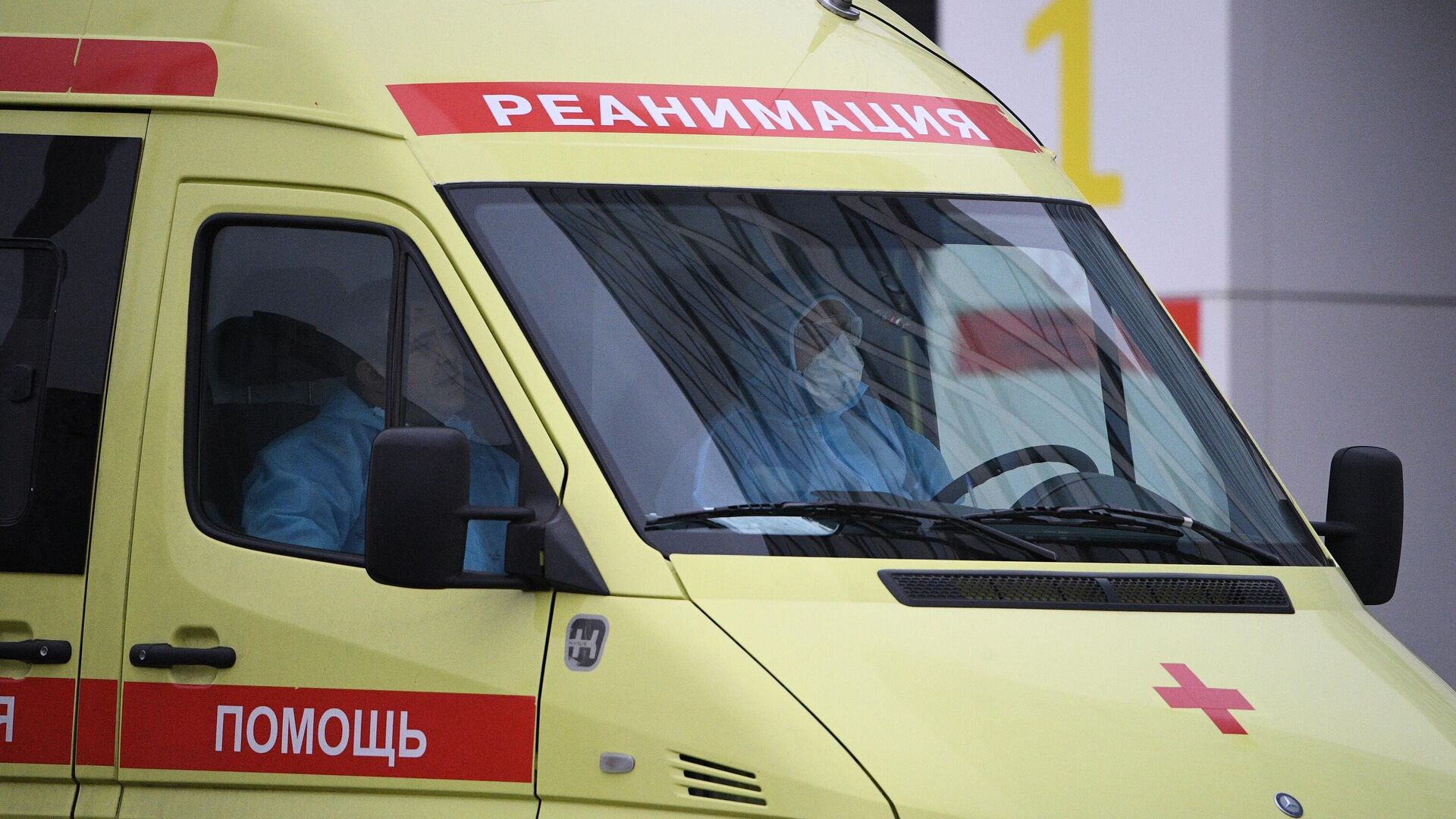 According to her, the child needed medical attention.

Nefedova explained that during the inspection, which was entrusted to the Butyrka Interdistrict Prosecutor's Office, all the circumstances and reasons for what happened will be established, an assessment will be made of compliance with the requirements of federal legislation on minors, as well as the safety of the services provided for the life and health of the population.

If there are grounds, the issue of taking measures of the prosecutor's response will be considered. 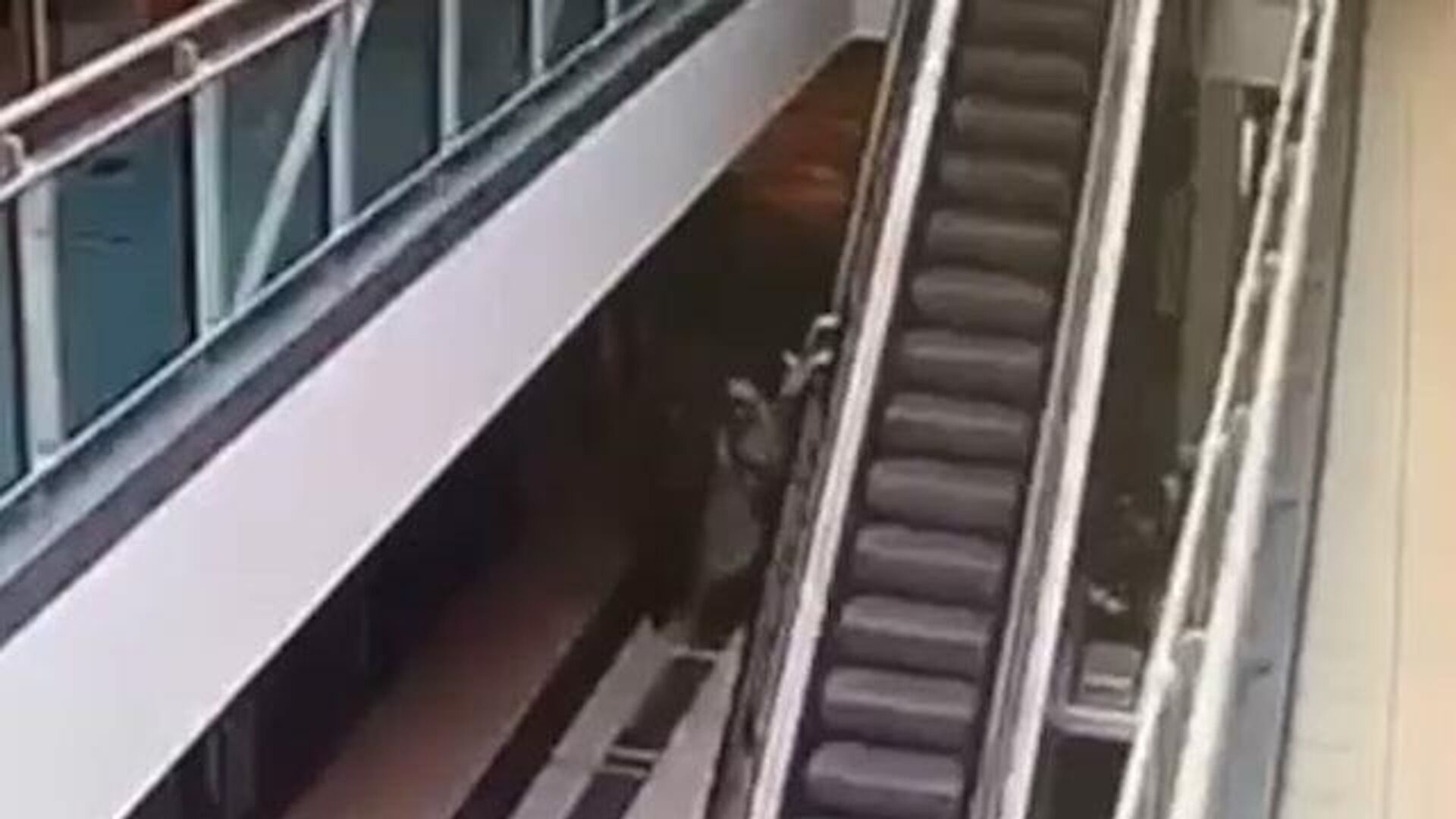