KIEV, April 10 – RIA Novosti. A drunken man who walked down the street with two snakes around his neck and intimidated passers-by was detained in Kiev, the press service of the country's Interior Ministry reports.

“The calls to the patrol police of Ukraine are very different. So different that sometimes you don't even expect such situations. This is how this one – yesterday (on Friday – ed.), The capital's patrol officers were looking for shelter for two snakes with which a drunk and aggressive man walked around the city, which seriously scared passers-by. We noticed a man with reptiles around his neck on Klavdievskaya Street. He clung to people and they called the police, “the press service said on Facebook.

Vikliki, as you go to the Patrol Police of Ukraine, is even more important. Naskіlki rіznі, how an hour doesn’t look so good …

Published by the Ministry of Foreign Affairs of Ukraine Friday, April 9, 2021

The ministry noted that the low air temperature could negatively affect the health of the snakes, they behaved anxiously, “which most likely forced the man to put them on the roof of someone else's car.”

“The citizen had signs of alcoholic intoxication, refused to give his name to the patrolman and behaved very aggressively. He also did not say where he got the snakes, because the patrol man was detained and taken to the regional department,” the police said.

The snakes were handed over to an animal rights organization to examine them and help them find a temporary, well-equipped shelter.

Now the reptiles are in a safe place and feel good. On the offender, the inspectors drew up protocols under articles on cruelty to animals and drunken appearance in public places of the Code of Administrative Offenses. 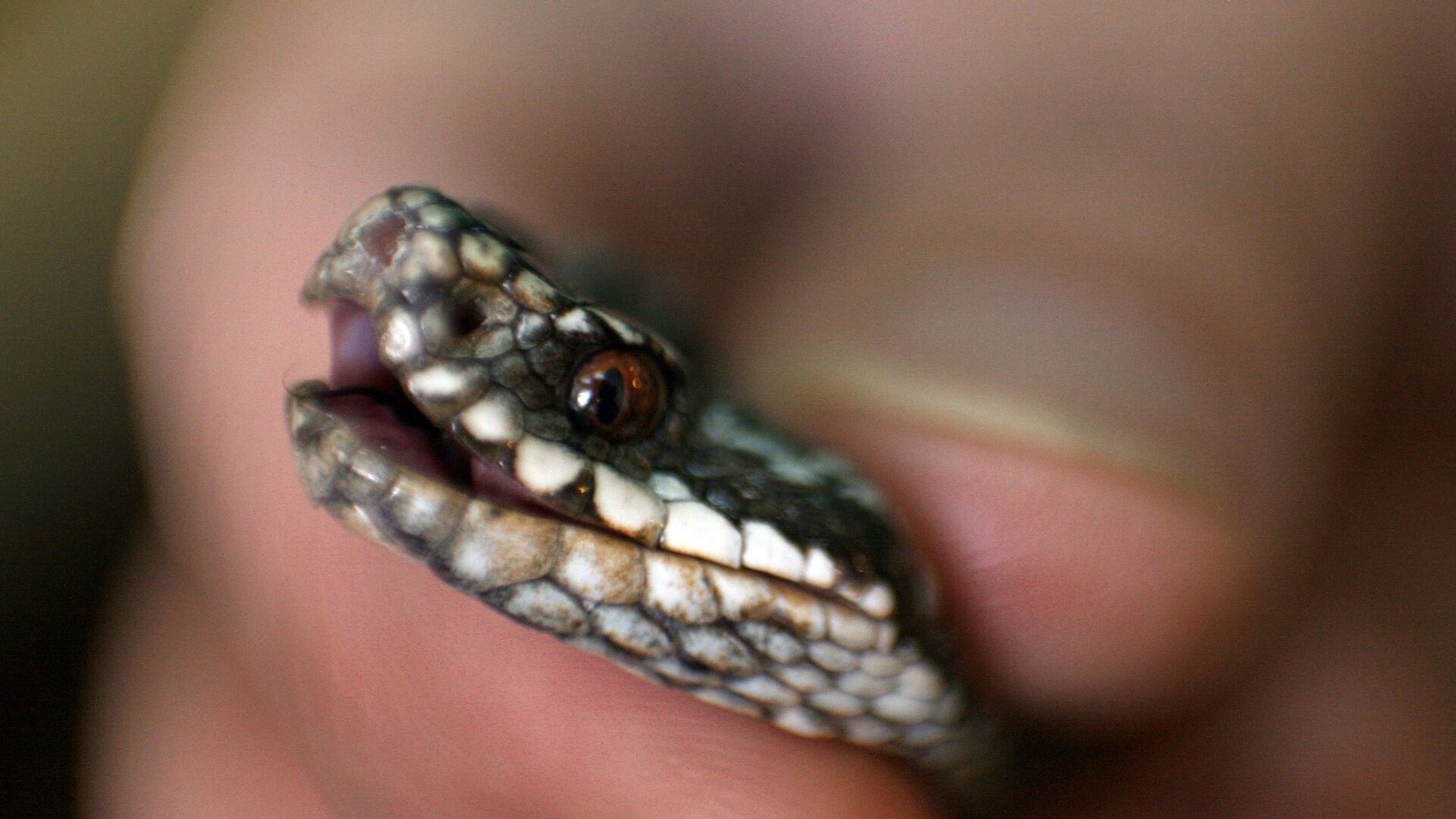