MOSCOW, April 10 – RIA Novosti. Lithuania, when disconnecting Belarus from power lines at the border of the countries, is provided with electricity from reserves with Latvia, Poland, Sweden and the Kaliningrad region, however, when the Baltic countries completely abandon the energy ring with the Russian Federation and Belarus, Lithuania will face a significant increase in electricity prices, told RIA Novosti experts.

On Thursday, the press service of “Belenergo” announced the beginning in Belarus of tests of the power system with the disconnection of cross-border power lines with Lithuania. Daily tests associated with the withdrawal of the Baltic countries from the BRELL energy ring (Belarus, Russia, Estonia, Latvia and Lithuania) took place on April 8 and are also scheduled in Belarus for April 11. 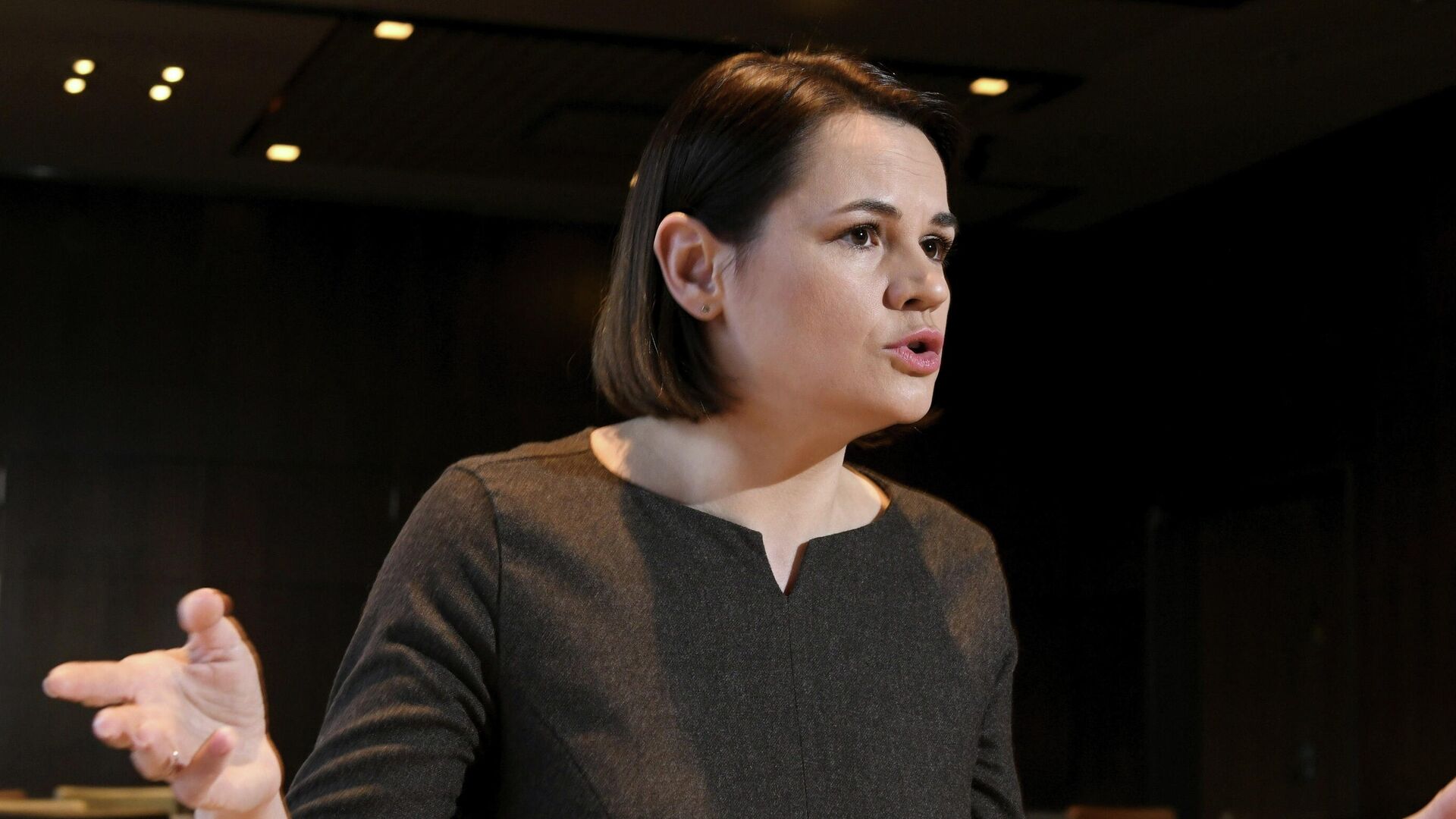 As reported to RIA Novosti in the “System Operator” (dispatcher of the Unified Energy System of the Russian Federation), Belarus informed in advance about the tests and agreed with the parties to the BRELL agreement in accordance with the established procedure. “The issue of testing was discussed by all parties to the agreement at a regular meeting of the BRELL Committee, held on April 7, 2021. This made it possible to ensure the reliable operation of the unified power system and the BRELL electric ring. The tests were carried out in accordance with the program,” the System Operator noted.

“Lithuania, like other countries, has a backup, backup option for power supply from other countries. Lithuania has backup capacities for receiving electricity from Poland, Sweden, Latvia. When disconnected from the BRELL system, Lithuania will be connected to the unified EU system through Poland. For this, the already built LitPol Link and the Harmony Link marine cable will be used, which is still being laid, “explains Artem Tuzov, Executive Director of the Capital Market Department at Univer Capital. 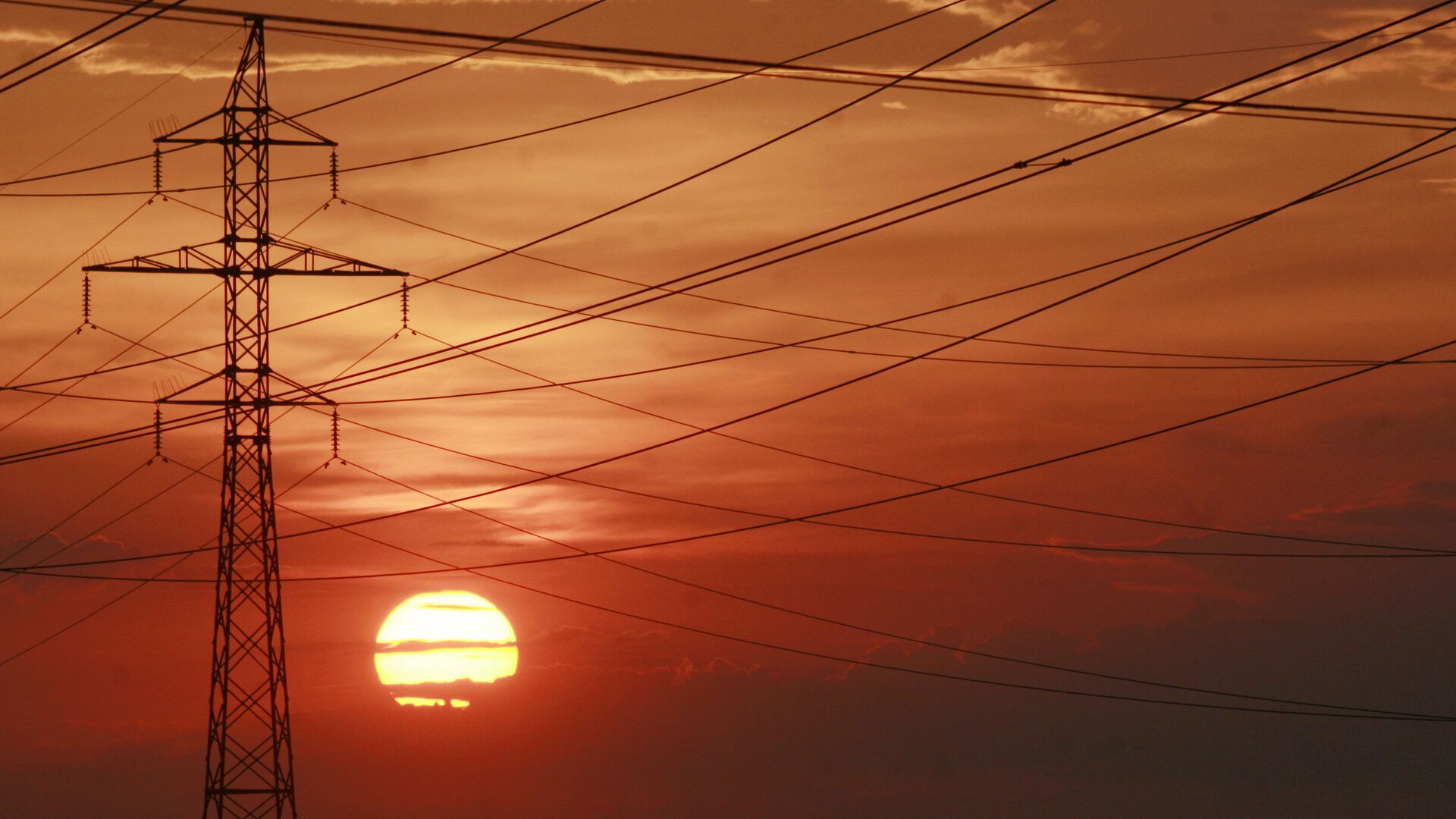 At the same time, Boris Bokarev, head of the project direction of the EnergyNet infrastructure center of the National Technological Initiative (NTI), Boris Bokarev, also recalls that Lithuania has interconnections with the Kaliningrad region, the power generation facilities of which in September 2020 successfully passed the test of isolated operation for the second time.

Tuzov believes that Lithuania may disconnect from BRELL earlier than 2025, and the consequences for it will be the same as in the case of Ukraine's planned abandonment of a unified energy system with the Russian Federation – in technical terms, there will be no significant changes, but prices from suppliers from the EU will be higher in 4-5 times compared to Russian ones.

Bokarev also agrees with him regarding the prospects for an increase in electricity prices for the Baltic countries, but an NTI expert doubts that Lithuania can disconnect from BRELL before 2025. “This will reduce the reliability of their power system, and since politicians agreed on 2025, no one will accelerate the process that reduces reliability and increases the price,” he said.

In June 2018, the Baltic States, Poland and the European Commission signed a political agreement in Brussels to synchronize the power grids of the three Baltic States with those of continental Europe. Until 2025, the Baltic states will have to finally leave the BRELL energy ring. 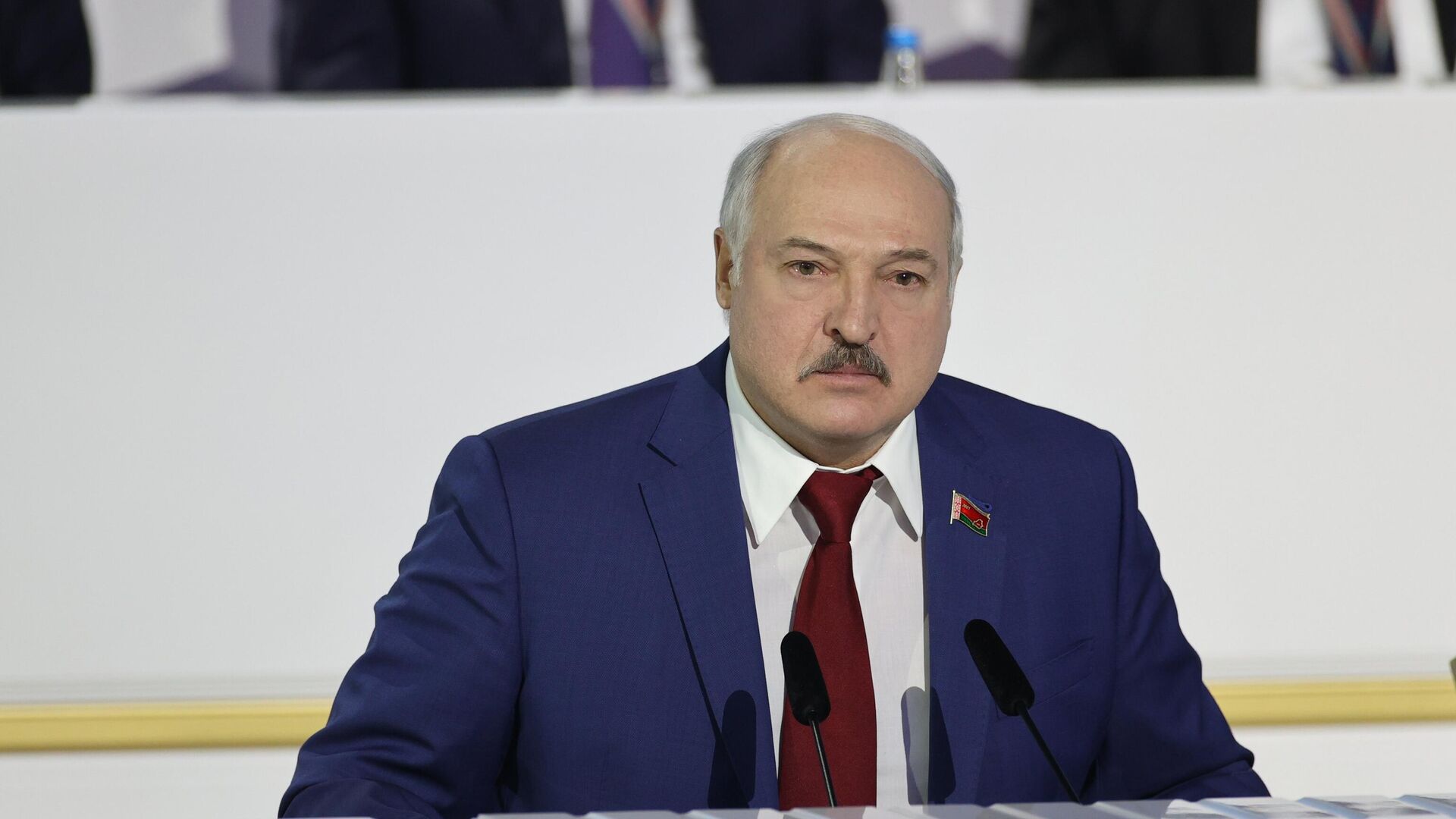 Parliamentary Assembly of the Union of Belarus and Russia