WARSAW, April 9 – RIA Novosti. The Polish Prosecutor General's Office has extended the investigation of the criminal case on the Smolensk plane crash, in which the country's President Lech Kaczynski died, until the end of 2021.

It is noted that along with the expert analysis, the prosecutor's office also conducts “other procedural measures, including, among other things, the interrogation of dozens of witnesses.”

Polish “plane No. 1” Tu-154 crashed while landing at the airport “Smolensk-Severny” on April 10, 2010. 96 people were killed, including the head of state Lech Kaczynski and his wife, prominent politicians and military leaders. A year after the tragedy, the Interstate Aviation Committee (IAC) announced following an investigation that the immediate cause of the crash was the crew's decision not to leave for an alternate airfield in foggy conditions, and systemic reasons were shortcomings in the training of the presidential detachment pilots. 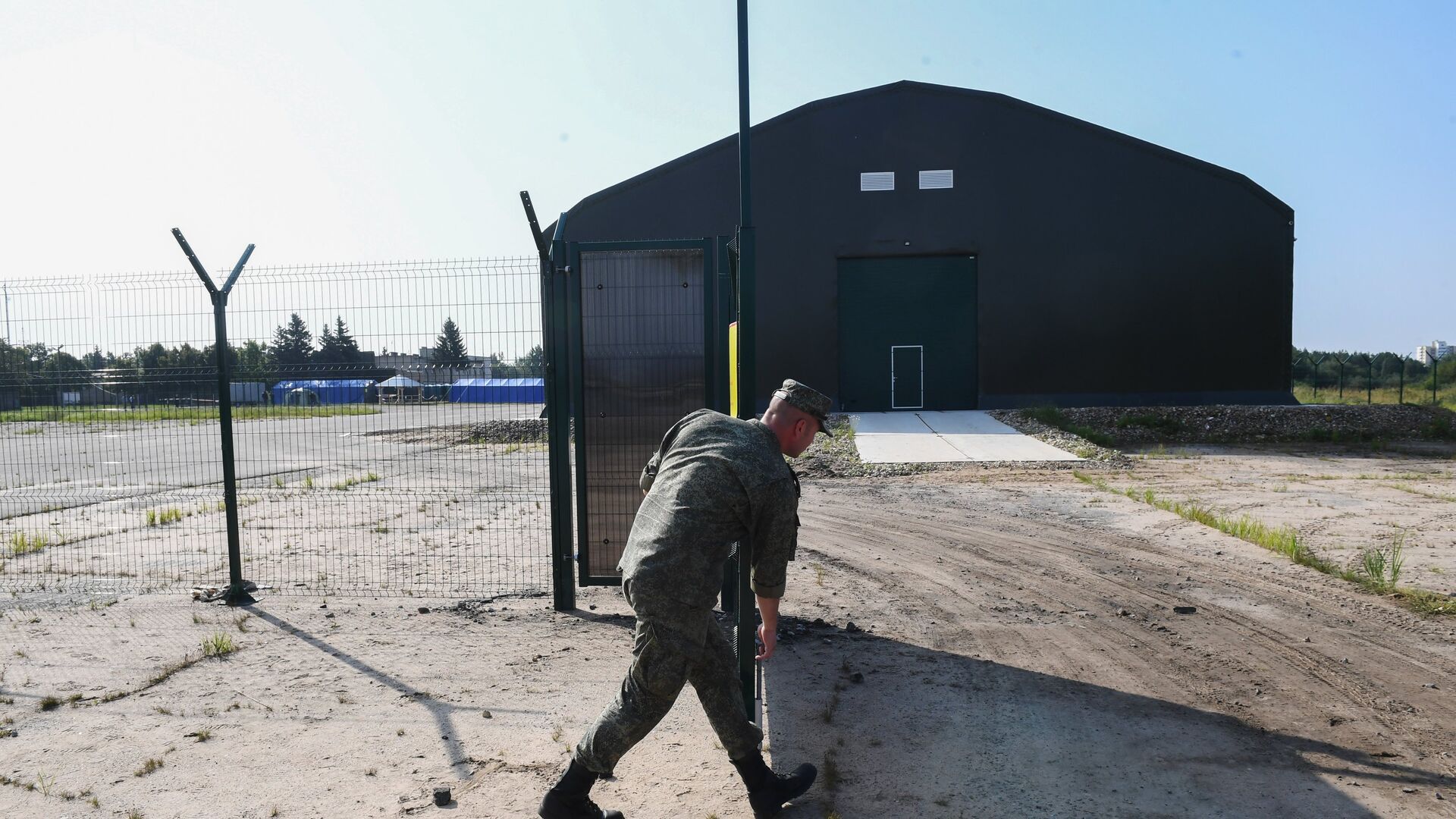 The first Polish commission under the leadership of ex-Interior Minister Jerzy Miller came to similar conclusions, citing the reason for the crash that the plane dropped below the permitted minimum in fog. The current Polish authorities did not agree with the IAC report and the conclusions of the Miller commission and decided to create a second commission, which for several years has not been able to complete its work and submit a report.

Thus, ten years after the catastrophe, the Polish authorities are considering “alternative” versions of what happened, including the deliberate actions of Russian air traffic controllers and explosives allegedly planted on the plane in Russia. The authorities of the Russian Federation categorically reject these hypotheses.

In September 2020, it was reported that the Prosecutor General's Office of Poland was going to put on the international wanted list of air traffic controllers who worked that day at the Smolensk airfield. The Russian Foreign Ministry regarded this as a political spectacle and persecution. The Investigative Committee of the Russian Federation reported that it helps Polish colleagues in everything in the investigation of this emergency: since the disaster, they have examined the wreckage of the liner more than ten times, which are now stored in Russia as material evidence in a criminal case.