Earlier, a source in the Turkish Foreign Ministry told RIA Novosti that Washington had notified Ankara about the passage of two warships through the Bosphorus to the Black Sea, where they would be stationed from April 14-15 to May 4-5. 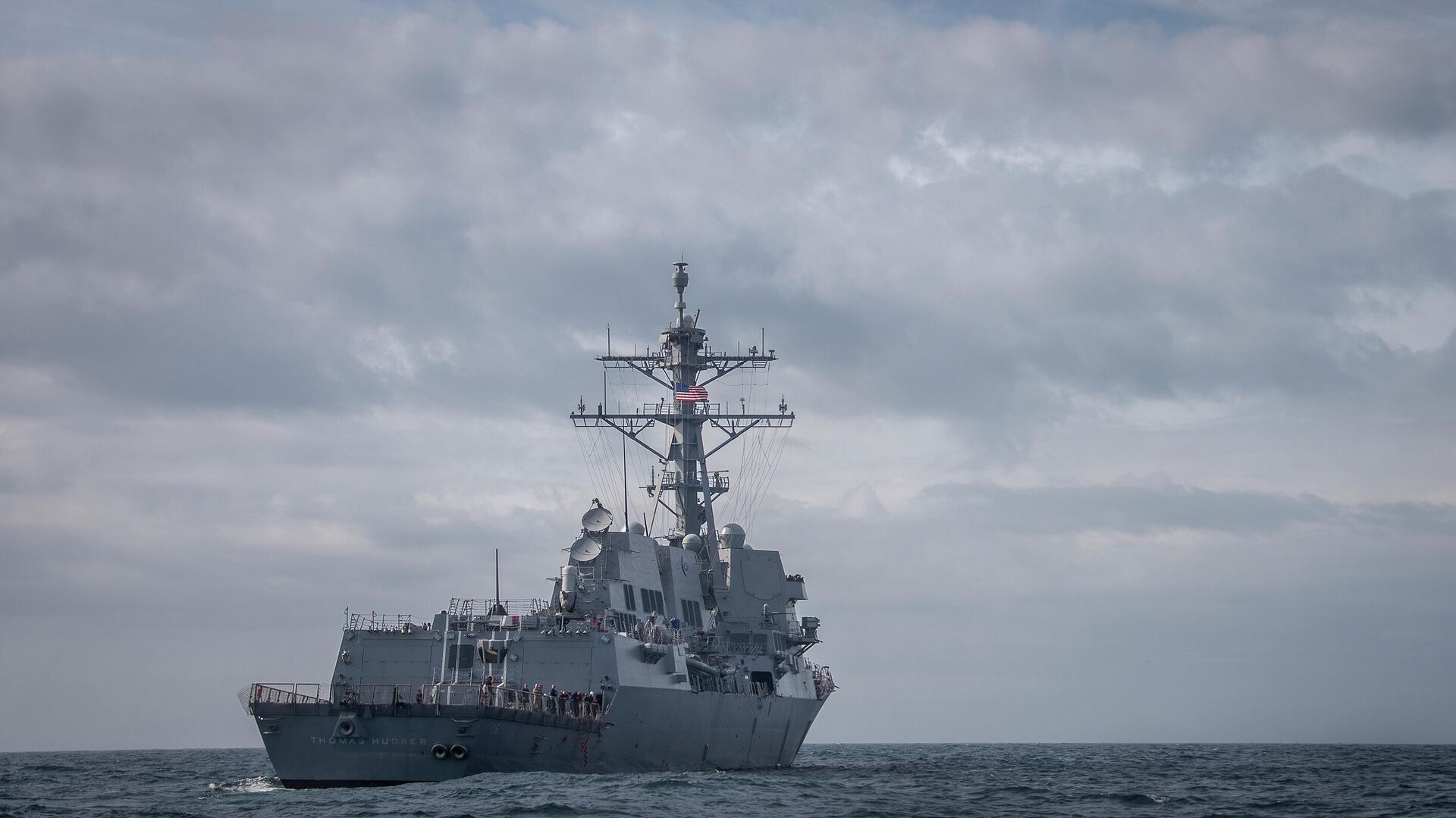 Answering a question about contacts between Moscow and Ankara in connection with the passage of American ships into the Black Sea, the high-ranking diplomat noted that “there are appropriate mechanisms for notification.” 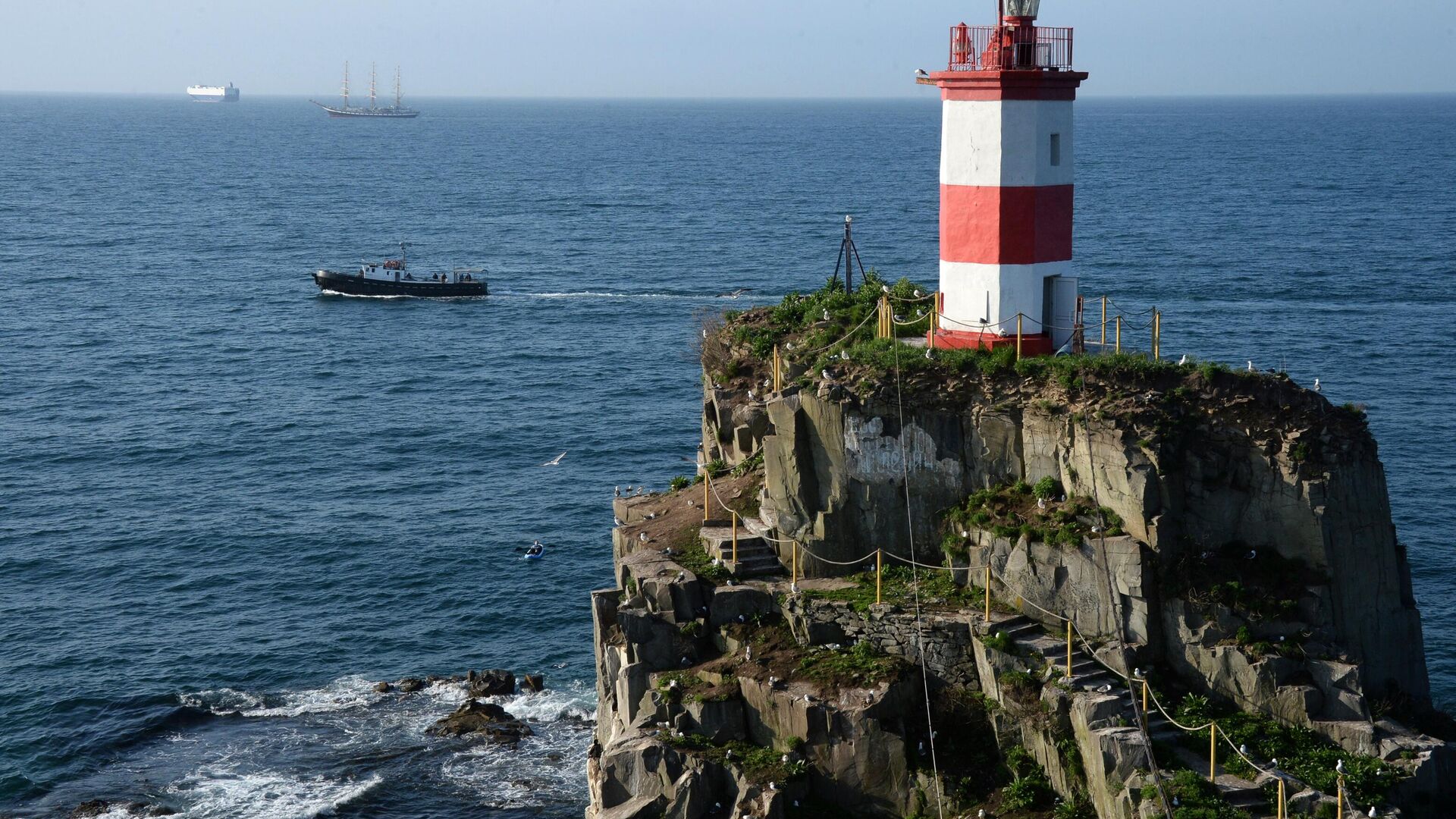