WASHINGTON, April 9 – RIA Novosti. One person was killed and five injured in a shooting in Texas in the city of Brian, local police chief Eric Basky told CNN.

Another person was taken to hospital with an asthma attack, he said.

BREAKING: There has been a mass shooting at a business in Bryan in the 300 block of Stone City Drive. At least six injured, several in critical condition according to my sources.

The shooting took place on the territory of a furniture factory. Basqui said that the shooter was most likely an employee of this enterprise. The ABC TV channel, citing the police of the neighboring district, reports on the arrest of the malefactor. 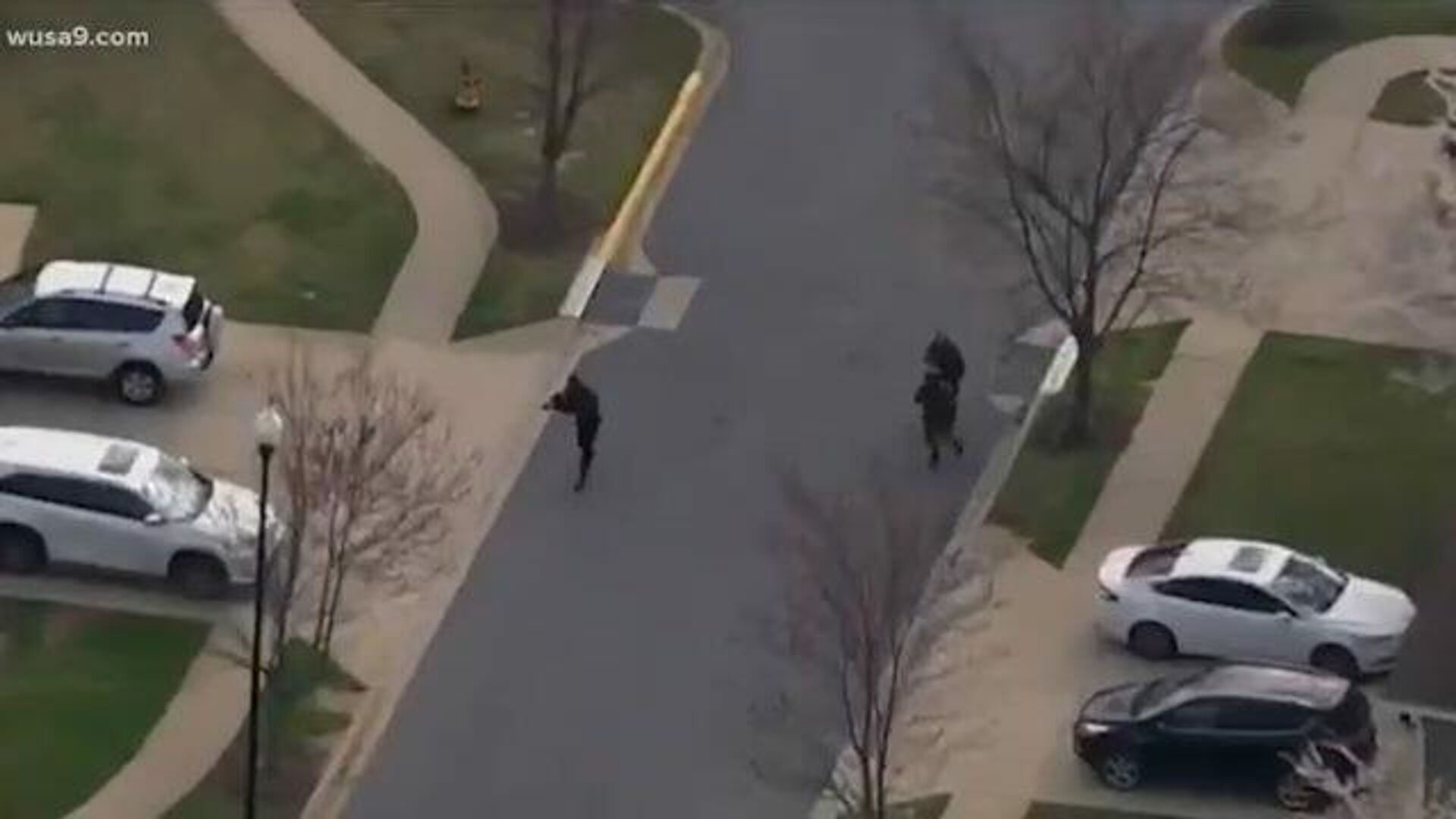