MOSCOW, April 9 – RIA Novosti. Transportation of goods between Europe and the countries of the Persian Gulf along the North-South transport corridor, which passes through the Russian railways, will take half the time than through the Suez Canal, Deputy Director General of Russian Railways Alexei Shilo said at a briefing.

Discussions on alternative routes to the Suez Canal intensified after a container ship blocked traffic on this waterway for several days at the end of March. The International Transport Corridor (ITC) North-South is a multimodal route from St. Petersburg to the port of Mumbai (India) with a length of 7200 kilometers. It is an alternative to the sea route connecting Europe, the countries of the Persian Gulf and the Indian Ocean through the Suez Canal. There are three routes of the ITC: Trans-Caspian (using railways and ports), western and eastern (land). 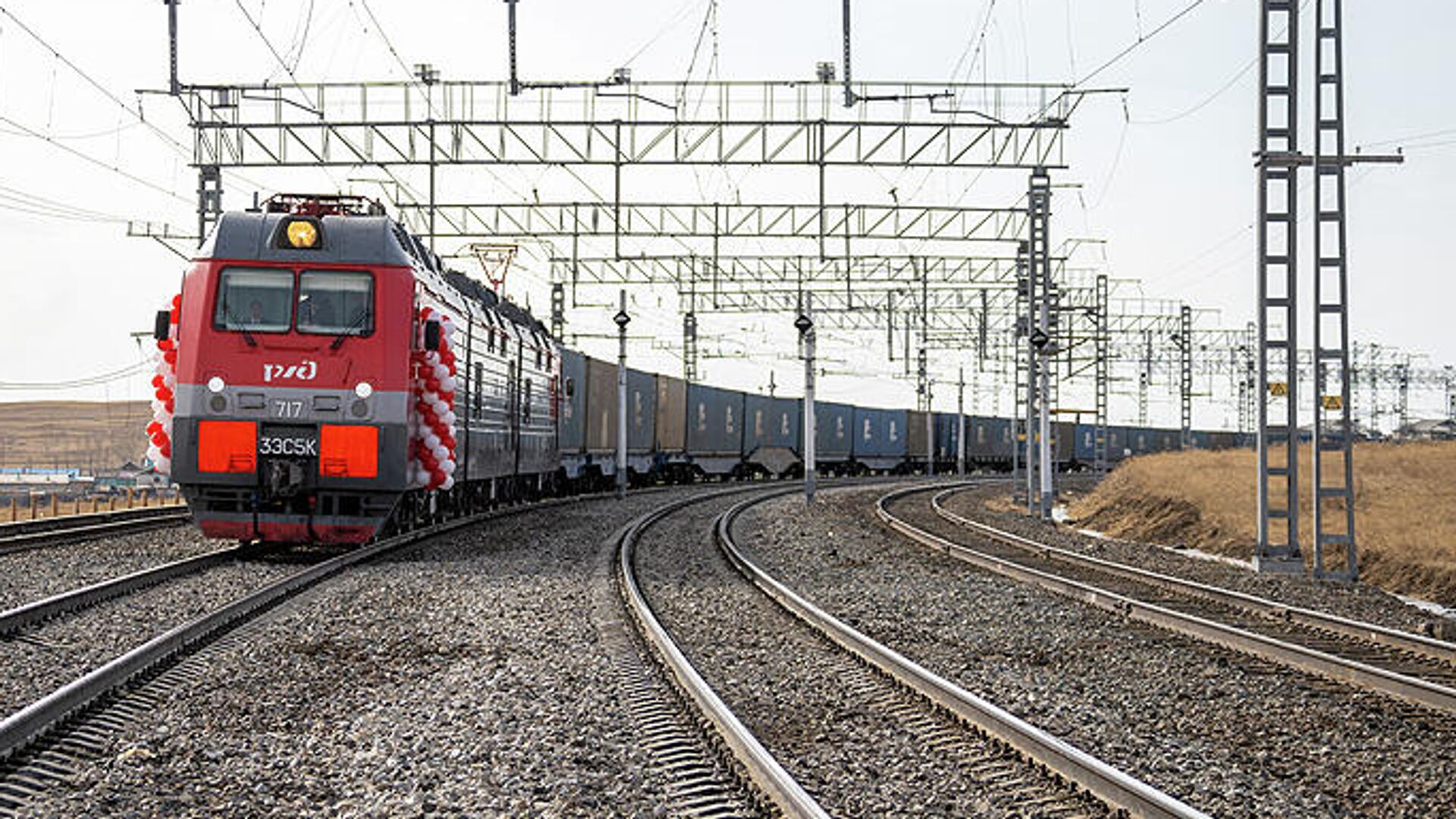 “If we talk about the Russian part of this route, today we have quite a lot of options for how we could take this cargo (which goes through the Suez Canal – ed.). This is a multimodal transportation using the Caspian Sea and then the work of our Russian ports on the Caspian Sea. The same Olya port. The infrastructure is now ready to provide this, “Shilo said about one of the routes.

On the western route, the Rasht – Astara (Iran) – Astara (Azerbaijan) line is missing for direct rail links. Shilo said that in the investment program of Russian Railways there are planned funds for the modernization of the Russian checkpoint with Azerbaijan, noting that checkpoints will not be a deterrent for transportation. So far, when delivering goods, a multimodal route is used, which involves transportation by car on the missing section of the railway in Iran, then transshipment at the border crossing into Azerbaijani wagons and further departure to the territory of the Russian Federation.

According to Shilo, absolutely everything has been done in terms of tariff and technological solutions on the part of Russian Railways for transportation along the North-South corridor. “I know that a number of negotiations were between our European partners, first of all, Finland, on the supply of pulp there (to Iran – ed.) But so far we have not seen such shipments. Speaking about the volumes, they are minimal in this direction, although we for our part, we did a lot to develop this route, “he said. 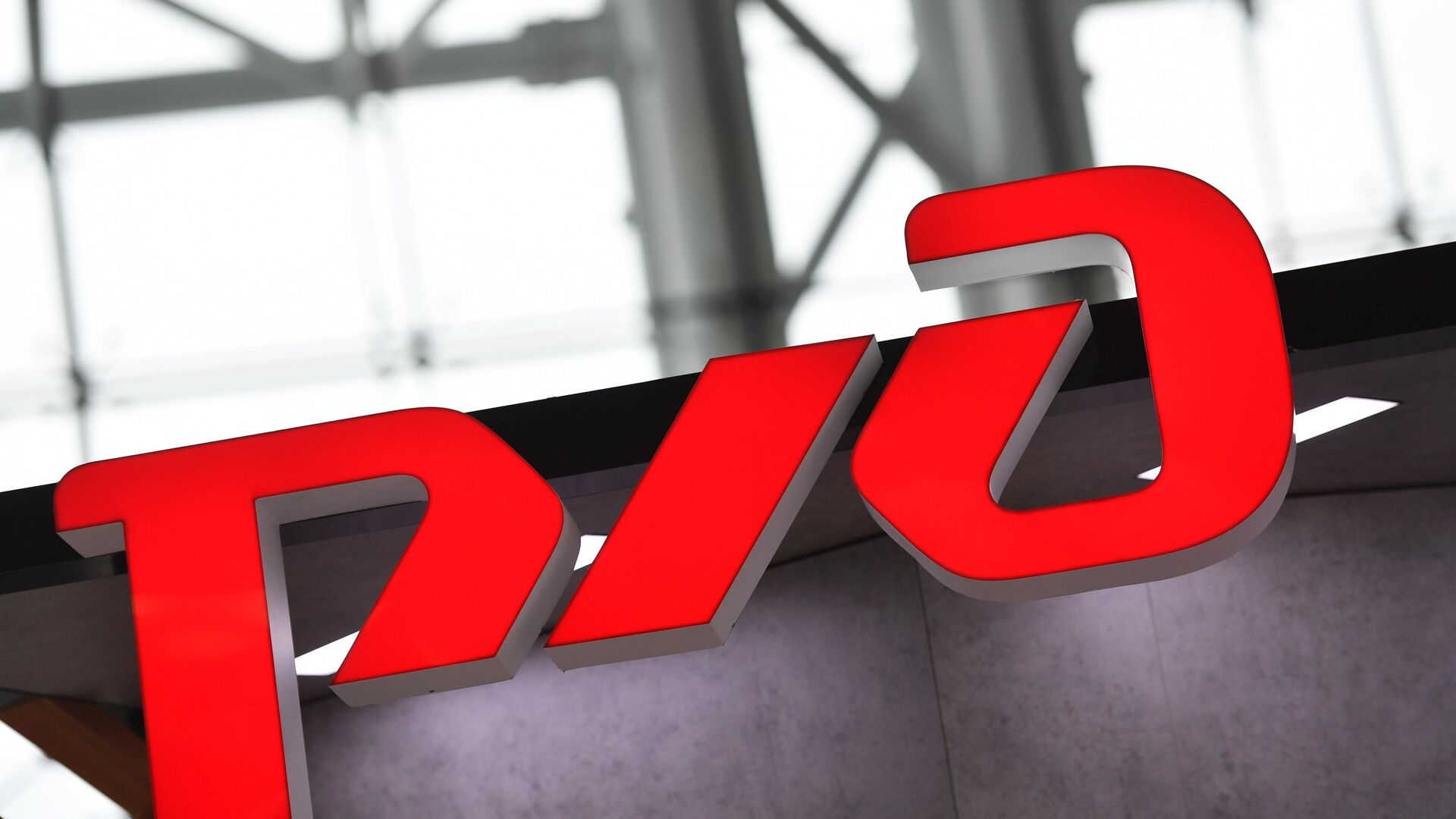 Shilo on the Iran-Finland delivery gave an example of the possible speed of transportation along the North-South ITC. Thus, transportation through the territory of the Russian Federation will take five days, Azerbaijan – two days, and “then we need to look at the point from where this transportation will be carried out in Iran itself.”

“If it is a road transport, it is necessary to lay down another five days to deliver this cargo to the border with Azerbaijan. Accordingly, in the region of 13-14 days, the speed of passage, which we could provide together with partners along the North-South route. In any case. it will be twice as fast as the delivery of the same cargo by sea, “he said.