ANKARA, April 9 – RIA Novosti. Washington has notified Ankara that two US warships will pass through the Bosphorus to the Black Sea next week, NTV reported on Friday.

The United States is obliged to notify Turkey of the passage of its warships through the Bosphorus and Dardanelles in accordance with the Montreux Convention. 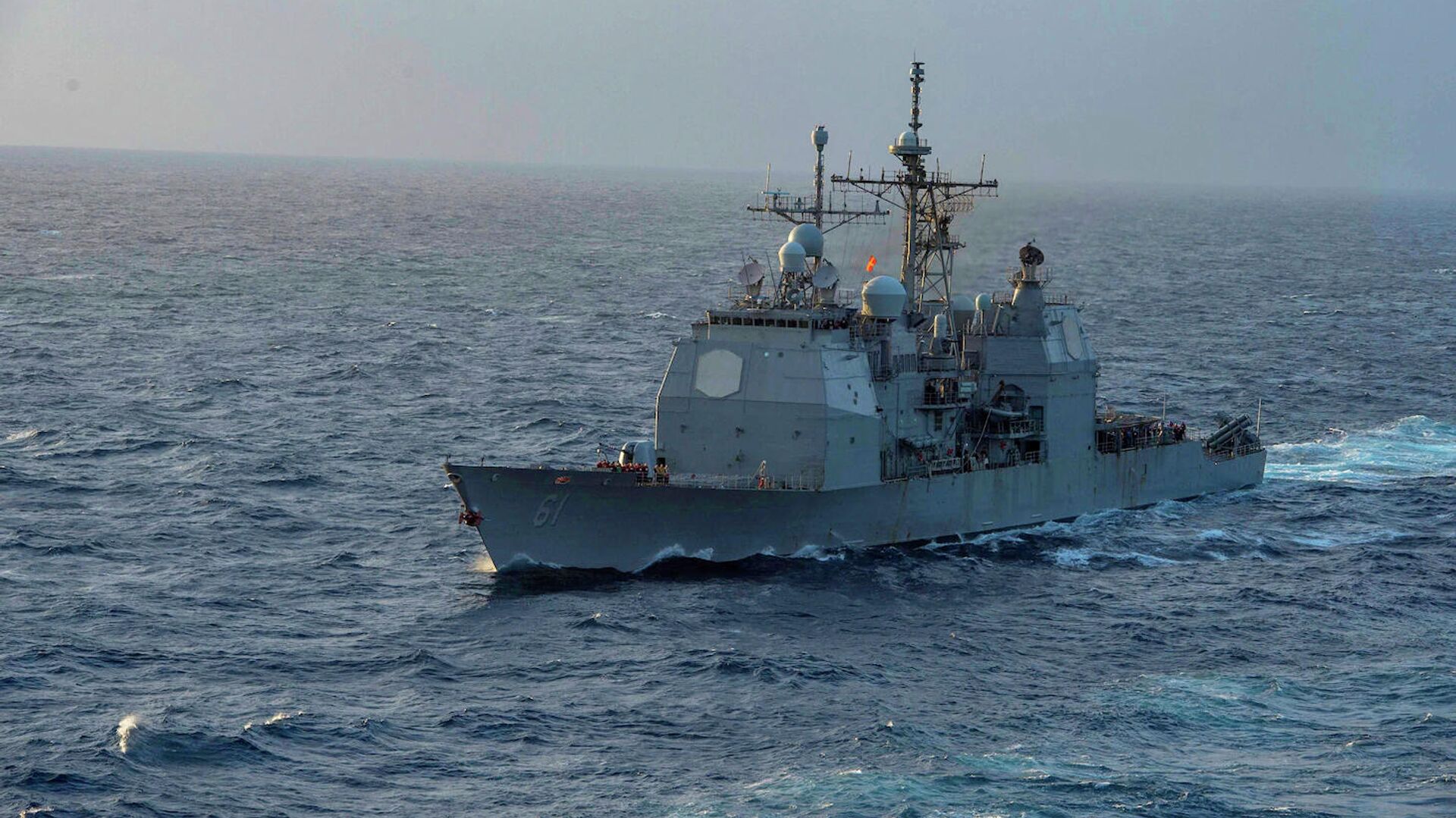