MOSCOW, April 9 – RIA Novosti. Prices for mayonnaise and sauces in Russia in April may rise by an average of ten percent. The newspaper “Kommersant” writes about it.

The publication notes that Efko Group of Companies (Sloboda brand), Nizhny Novgorod Oil and Fat Plant (Ryaba, Sdobri brands) and Skeet company warned retailers about a 5-12 percent price increase for relevant goods this month. It clarifies that the exact scale of growth in this range depends on the type of product.

“Large producers of mayonnaise and sauces have announced to retail chains that their selling prices have increased by an average of 10 percent since April,” the message says.

The newspaper explains that the rise in prices is due to the rise in prices for key raw materials. In particular, prices for sunflower oil, tropical oils have significantly increased, and the cost of packaging and logistics has increased. At the same time, the Nizhniy Novgorod Fat and Oil Plant said that a ten percent increase in prices would not compensate for the growth in production costs, but would only allow producers to avoid losses.

In an interview with the publication, the Ministry of Agriculture said that new measures to support the industry and regulation of oilseed exports will make it possible to maintain the necessary profitability, as well as reduce the cost of purchasing ingredients for the production of mayonnaise and sauces. These measures, according to the department, will help keep prices at a stable level. 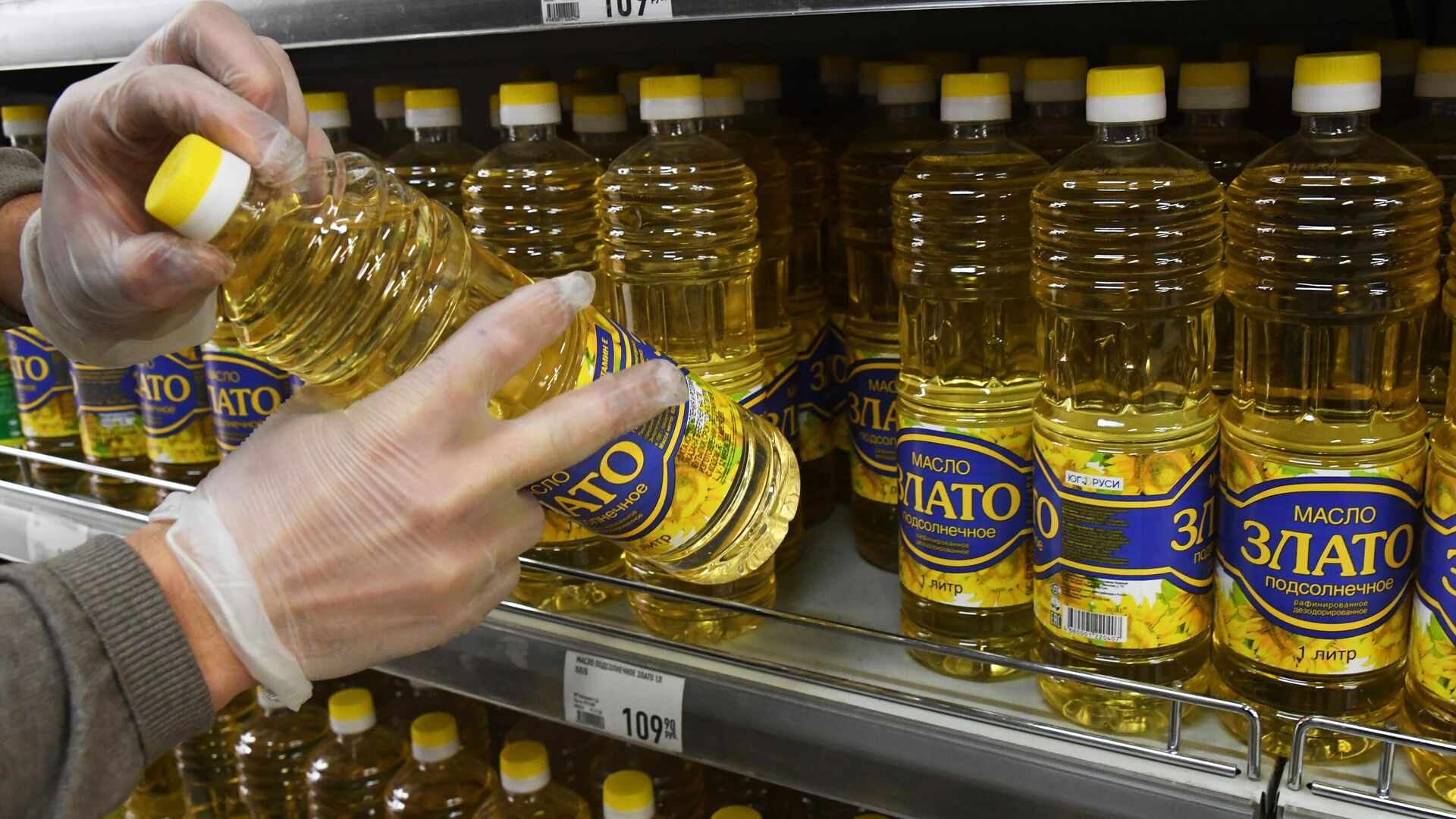