MOSCOW, April 9 – RIA Novosti. A cyber attack on the accounts of Russians is expected in May, Izvestia writes.

“Cybersecurity experts have warned of the preparation of a massive attack on the accounts of Russians during the May holidays,” the message says.

Experts predict that cybercriminals are using a cellular vulnerability to intercept SMS for authorization in bank applications.

As explained, access to the switch of one of the cellular operators was sold on the darknet. Using it, fraudsters will be able to intercept calls and messages from all operators that have a roaming agreement with the switch owner.

According to the expert, several hundred accounts with the highest balances and connected online banking are under threat. It usually takes swindlers from two weeks to a month to prepare such an “attack”, therefore, it is expected that the attack will take place during the May holidays, when citizens loosen control over their accounts.

The banks told the publication that the codes from SMS for debiting funds are not enough, because, in addition to them, the fraudsters will need logins and passwords from users' personal accounts. 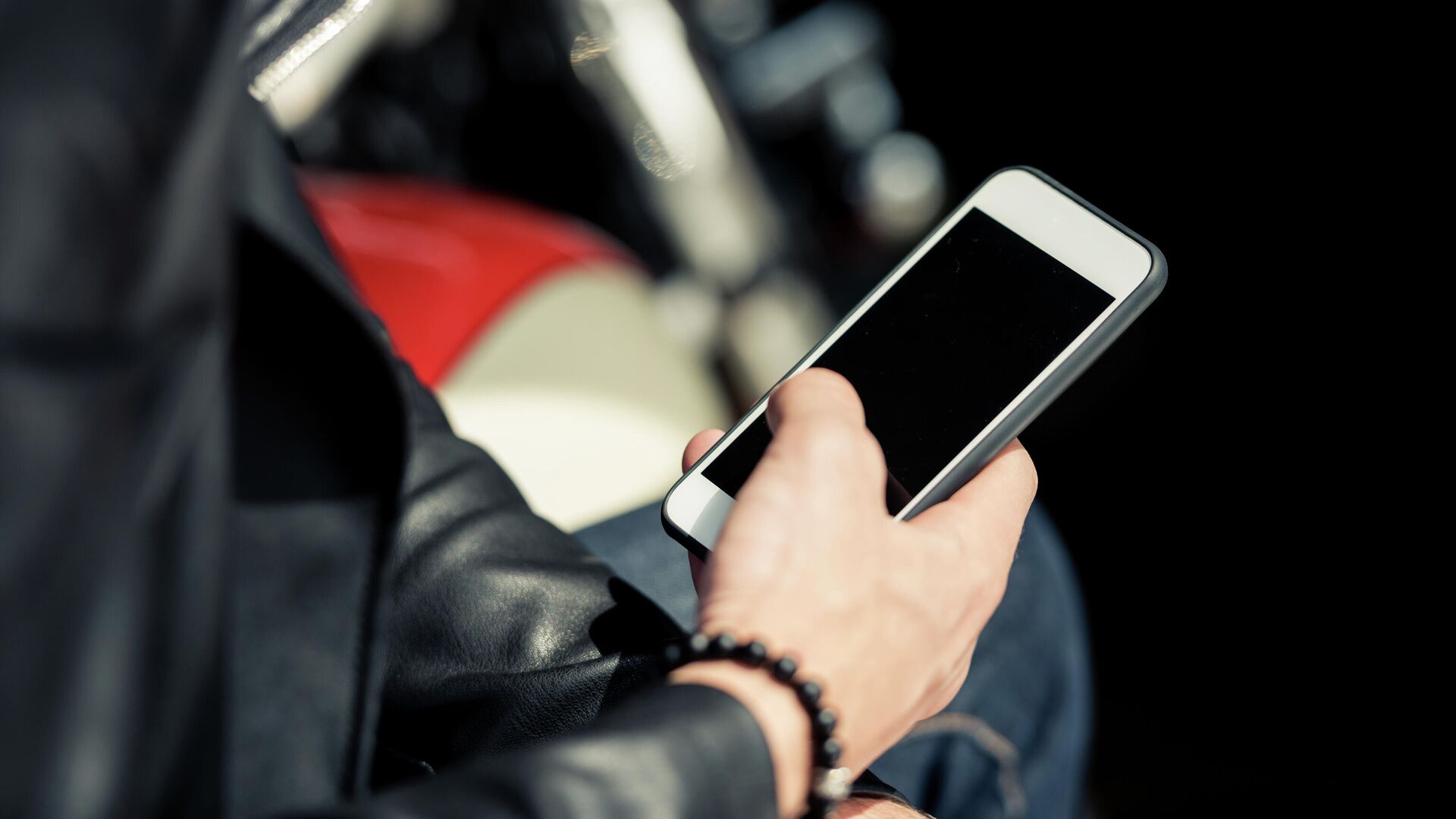