KEMEROVO, April 9 – RIA Novosti. Investigators of the SUSK in the Kemerovo region are conducting a pre-investigation check on information about a woman beating a doctor at a polyclinic on a call in the city of Berezovsky, the press service of the department reports.

Earlier in local publics on the social network VKontakte, information appeared from the victim's daughter, who said that her mother, a doctor from the city of Berezovsky, was beaten by a drunk woman, then she chased the doctor with a knife and threatened with murder. According to the author of the post, her mother managed to escape, now she is hospitalized “with severe concussion and swelling.” The 33-year-old malefactor disappeared, and the police started looking for her. On Friday, the department reported that the attacker was detained.

It is specified that the investigator examined the dwelling, established and interviewed eyewitnesses of the beating of the medical worker. 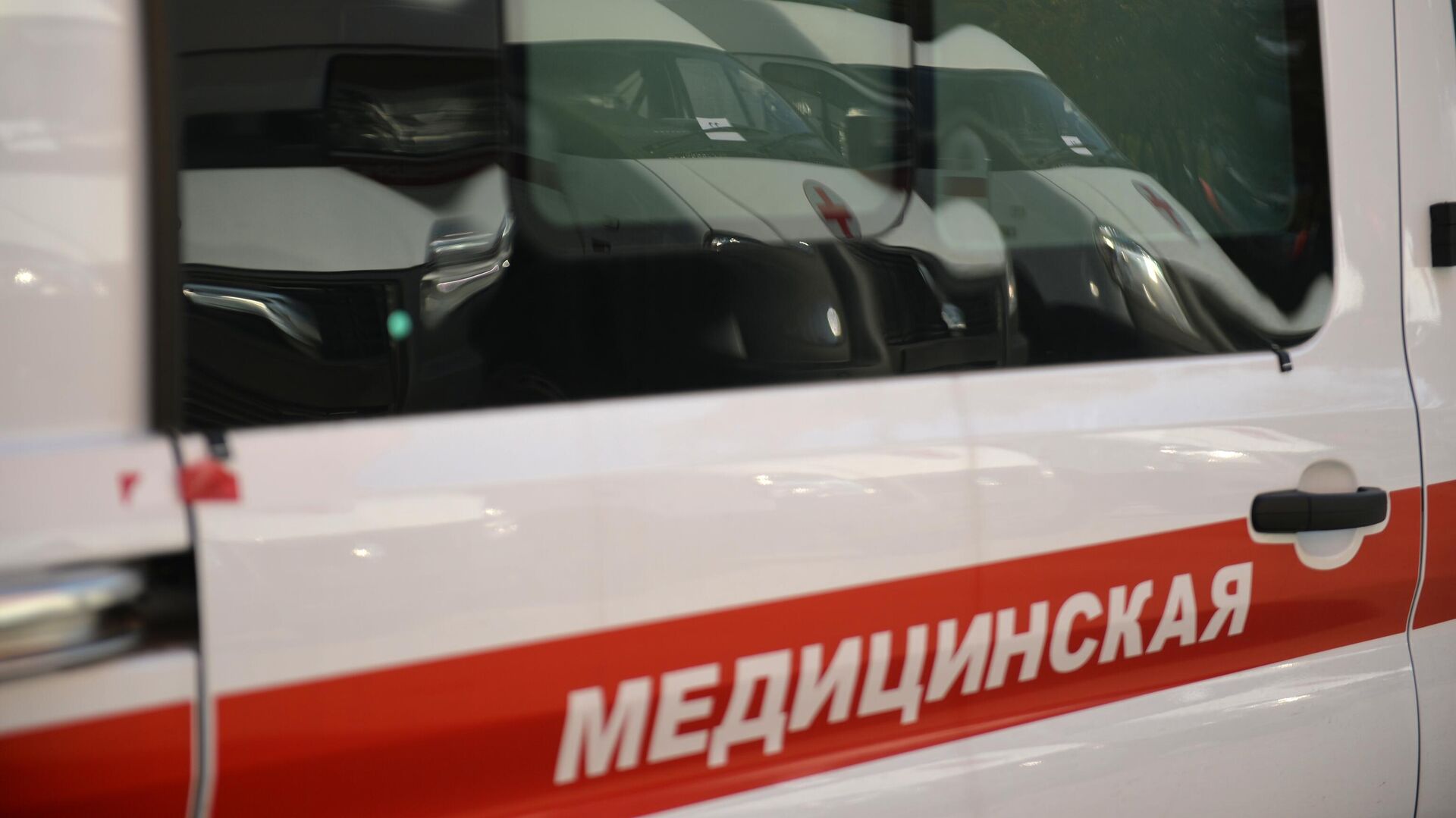