NOVOSIBIRSK, April 9 – RIA Novosti. Novosibirsk investigators opened a criminal case against a police officer for abuse of authority for torturing a calf suspected of stealing with an electric shock, the Investigative Department of the RF IC for the region reported on Friday.

According to preliminary information from the Investigative Committee, on the evening of April 1, 2021, a man who had previously worked there as a cattleman was brought to the Baganskoye police station to check for involvement in the theft of a calf from a farm in the village of Tychkino. the victim was involved in the theft of an animal, used an electroshock device against the latter. The day after the incident, the 47-year-old victim appealed to the employees of the Investigative Committee of Russia, “the statement says.

The department noted that according to the results of the check and the forensic medical examination, the applicant's arguments were confirmed.

“Currently, the suspect is detained, he was charged with committing a crime (paragraph” b “of part 3 of article 286 of the Criminal Code of the Russian Federation” Excessive powers with the use of special means “) At the request of the investigator, the police officer was taken into custody,” – said in the UK.

In turn, the GUMVD for the Novosibirsk region reported that an official check was organized against the employee. If his guilt is established, the police officer will be dismissed from the internal affairs bodies, and his immediate supervisors will be brought to disciplinary responsibility, the head office noted. 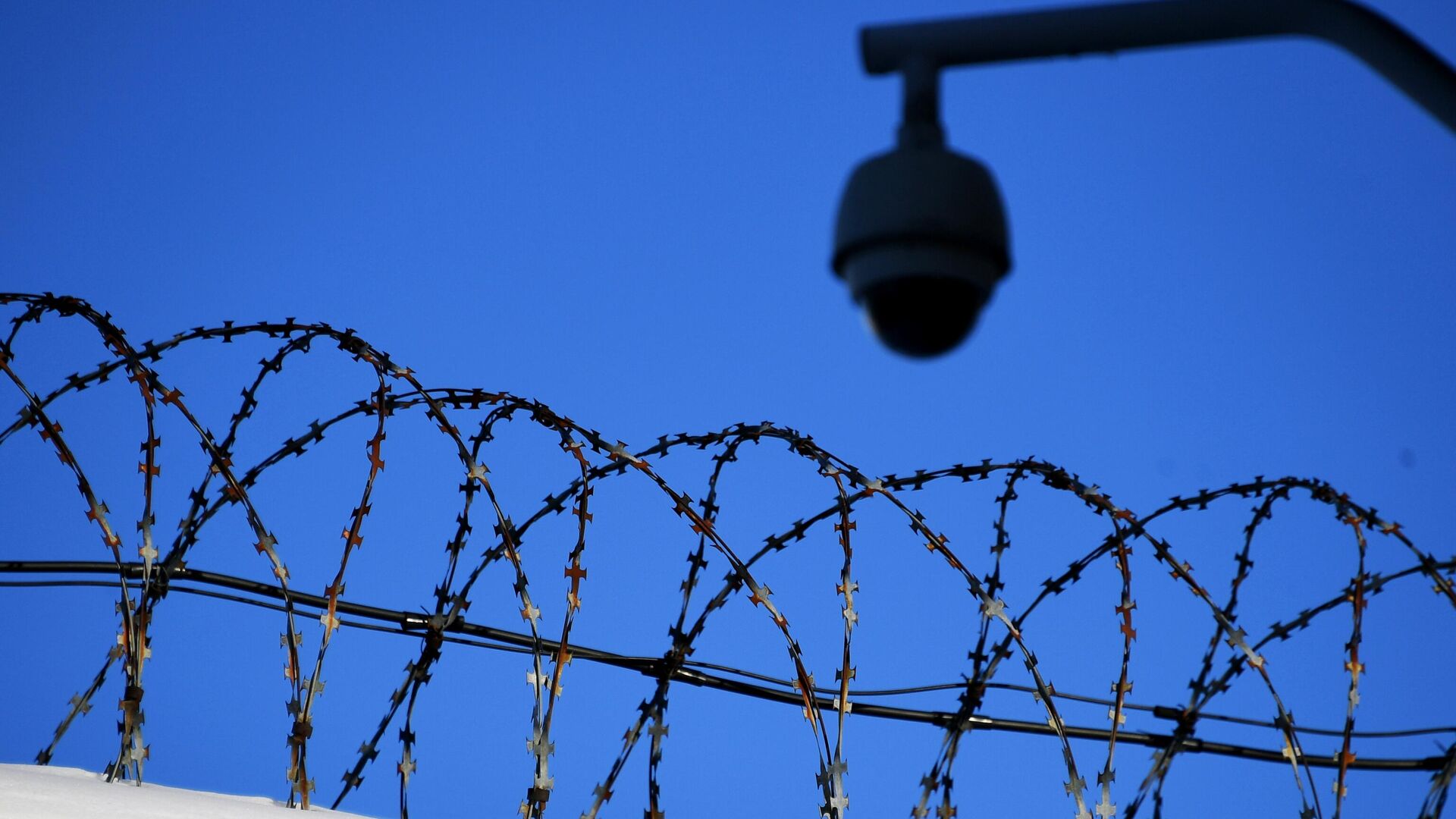