“A woman born in 1984 turned to the police on Thursday night with a report of rape. According to her, in the evening she was returning from a corporate party near the Belorusskaya metro station and called a car through the Yandex.Taxi application,” the agency's source said.

The woman ordered a car to go to her house on Leninsky Prospekt; she was drunk and fell asleep during the trip. According to the passenger, she woke up from the fact that the taxi driver raped her.

In the middle of the day, the criminal was detained. It turned out to be a native of Kyrgyzstan born in 1995, he confessed to his deed.

A criminal case was initiated under Part 1 of Article 131 of the Criminal Code of Russia “Rape”. 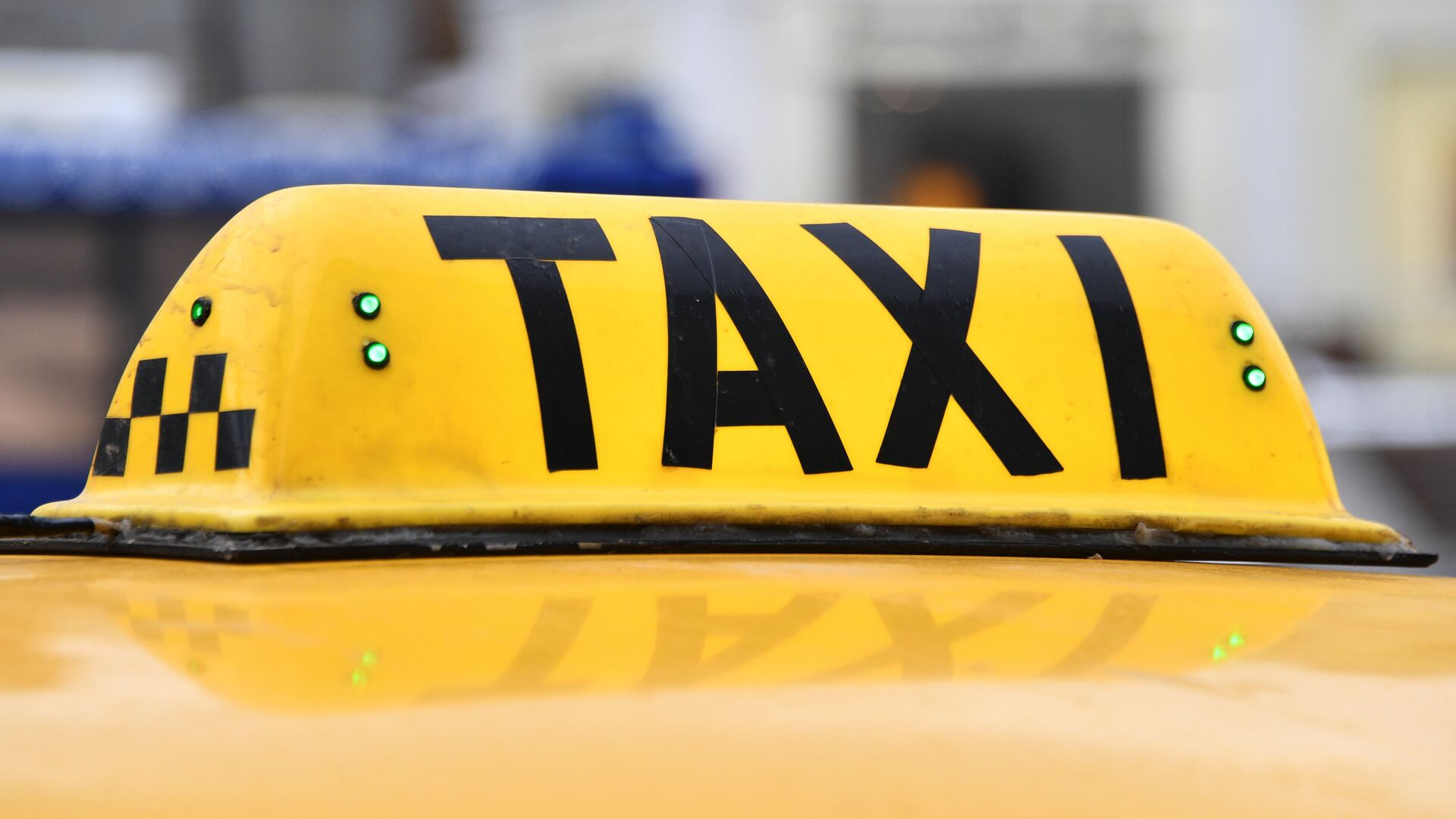