MOSCOW, April 9 – RIA Novosti. In Mongolia, two conscripts on guard opened fire with a machine gun and killed the chief of the guard, after which the soldiers fled, taking their weapons with them, Xinhua news agency reported.

The incident took place on Thursday in the Altai somon of the Mongolian aimag (province) of Gov-Altai.

According to the deputy head of the Mongolian Border Guard Main Directorate, “the deceased 34-year-old guard and unit commander did not exert any pressure on the soldiers,” Xinhua reported.

The incident is being investigated. 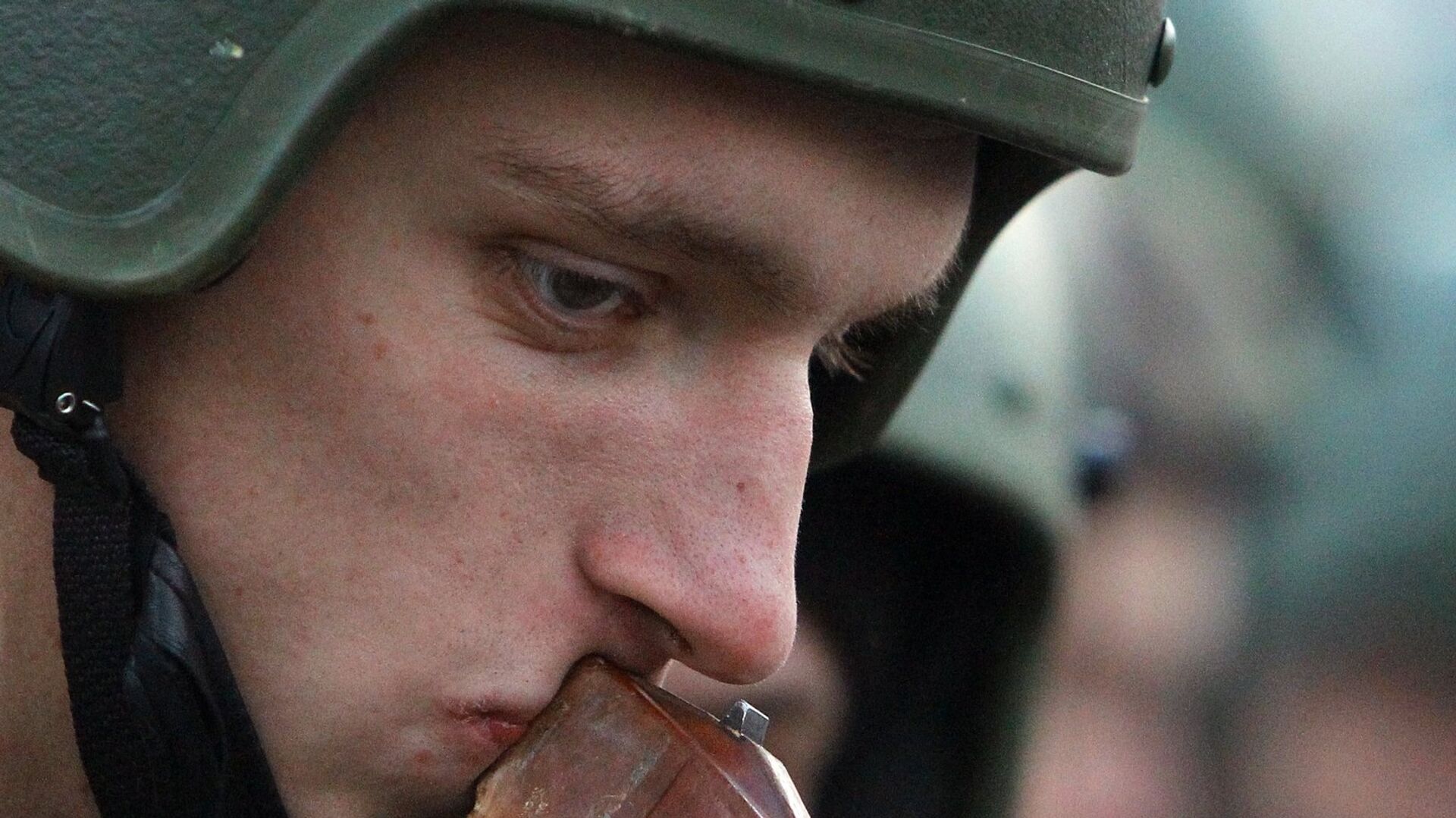