“Zelensky is grossly mistaken: Ukraine's entry into NATO, even if this is allowed, is not the” only way “to return Donbass, but will be a decisive step towards its final loss. In Kiev, weak leaders are praying to NATO as a symbol of power, but the alliance will not return im Donbass “, – wrote Pushkov.

Earlier, Zelensky said that in a conversation with NATO Secretary General Jens Stoltenberg, he discussed the aggravation of the situation in Donbass. The Ukrainian leader said that the North Atlantic Alliance is the only way to end the conflict in the east of the country.

In an interview with RIA Novosti, a representative of the alliance said that NATO is pursuing an “open door” policy in relation to the admission of new members, but expects Kiev to engage in internal reforms and develop its own defense according to the standards of the alliance. Also, the interlocutor of the agency stressed that “NATO firmly supports the sovereignty and territorial integrity of Ukraine.” 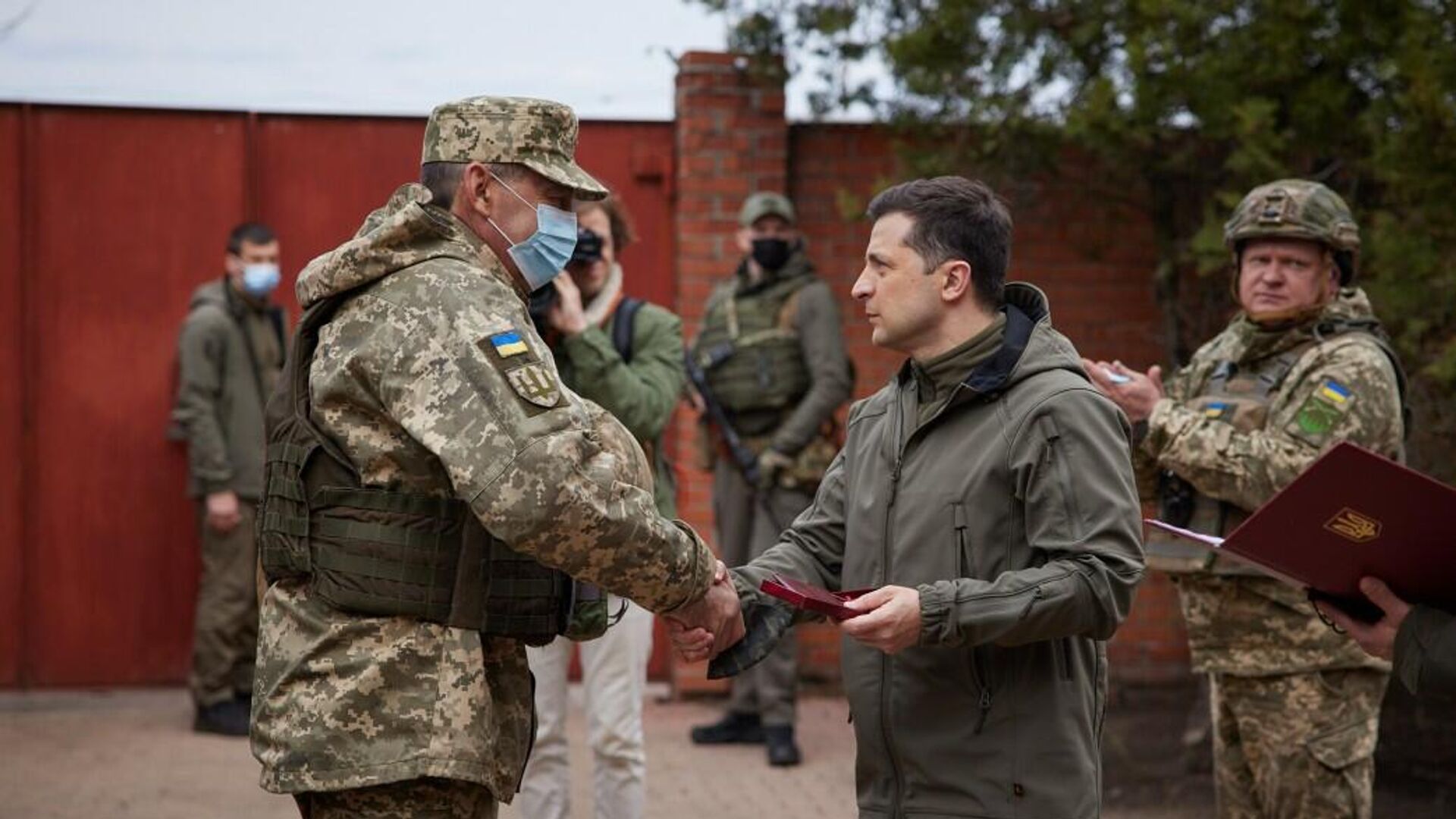