MOSCOW, April 8 – RIA Novosti. The Federal Antimonopoly Service responded to the president's instructions to deal with the rise in prices for residential real estate.

“In accordance with the instructions of Russian President Vladimir Putin, the FAS Russia will check the validity of the rise in housing prices in the territory of the Russian Federation,” the press service of the department told RIA Novosti.

On Thursday afternoon, Putin, at a meeting with members of the government on the implementation of presidential messages to the Federal Assembly over the past two years, pointed out that the average price for housing in the country has risen by 12 percent over the year, but there are regions where the cost has increased by 20 and even 30 percent.

The head of state noted that the rise in prices can be partly explained by a decrease in the rate due to the preferential mortgage program and an increase in the total volume of loans issued, but the antimonopoly authorities need to sort out the situation.

In the spring of 2020, the government, as part of anti-crisis measures, launched preferential mortgages at 6.5 percent. According to Deputy Prime Minister Marat Khusnullin, by July 1, the authorities, together with the Central Bank, will make a decision on the further fate of the program, taking into account the situation in each region and using a differentiated approach. 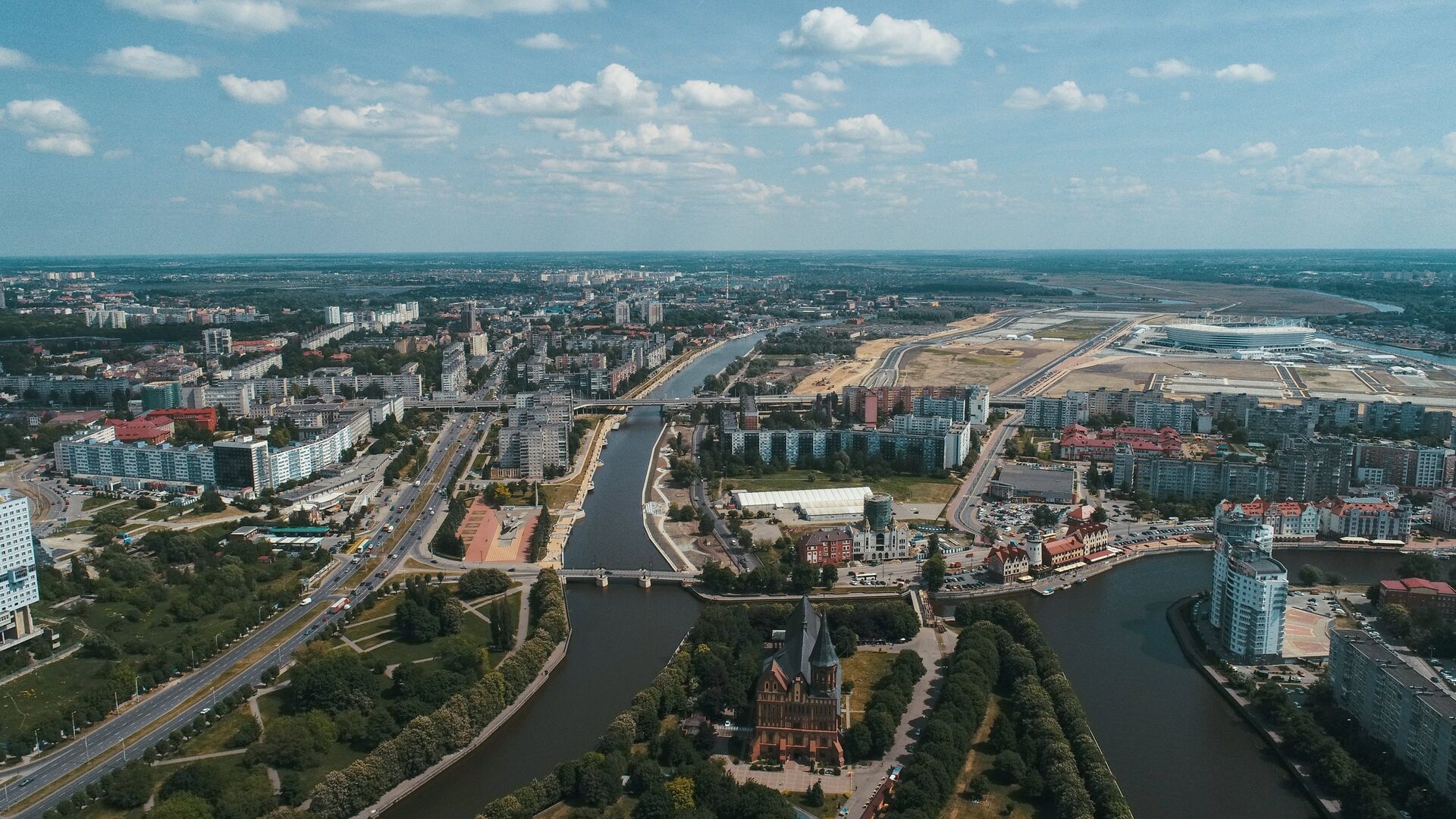