MOSCOW, April 9 – RIA Novosti. Vice Prime Minister of Ukraine, Minister for the Temporarily Occupied Territories Oleksiy Reznikov, in an article for an American newspaper, predicted an irreversible weakening of the country if the Nord Stream 2 gas pipeline is completed.

As Reznikov writes for the Wall Street Journal, “the completion of the pipeline will have quite predictable consequences” for Ukraine's national security.

“Ukraine will be irreparably weakened as soon as Russia gets a new direct gas connection with Germany. With the existing Nord Stream 1 and Turkish Stream pipelines, Nord Stream 2 will complete the encirclement of Ukraine, Poland and the Baltic states, separating our energy security from Western Europe, “he said.

According to Reznikov, in the past, Moscow had to act cautiously, with an eye on the fact that “a significant part of Russian gas enters Europe through Ukraine.” “If Nord Stream 2 is built, these considerations will end,” he emphasizes. 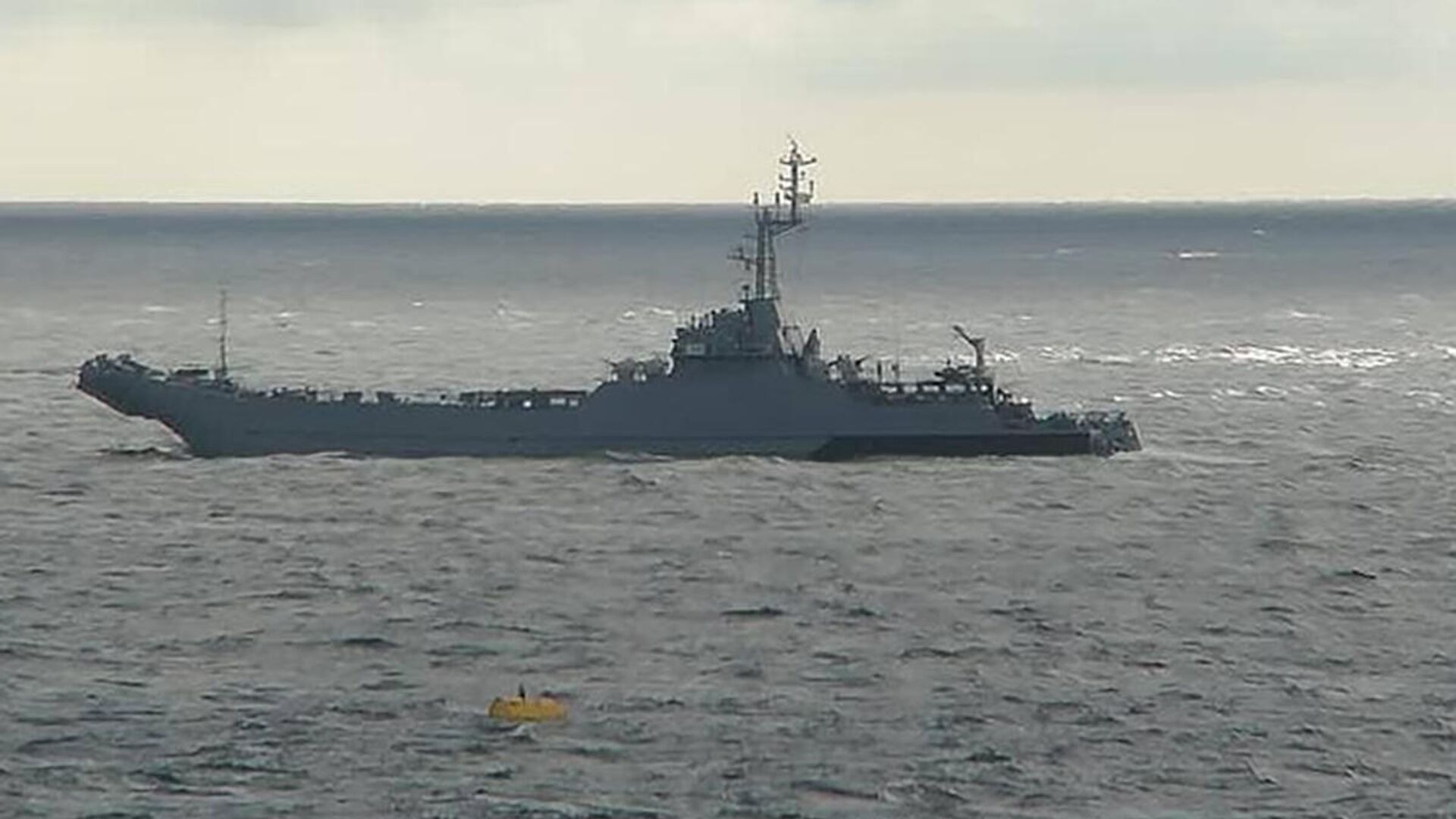 The Deputy Prime Minister also expressed gratitude to the US and European legislators: “Ukraine is grateful to the US Congress, which recognized the true nature of this gas pipeline, and to the European Parliament, which on January 21, by 10 votes to 1, demanded the termination of construction.”

Finally, Reznikov said that Germany does not need a new gas pipeline: “Germany and Europe already have access to a huge gas transmission network covering the Black and Baltic Seas, Belarus and Ukraine. The existing capacity is more than 50% higher than the current use of Russian gas in Europe. Even if demand rises as Germany is working to phase out nuclear and coal energy, there is no commercial need for another pipeline. ”“ We must join forces and abandon Nord Stream 2 once and for all, ”he said. 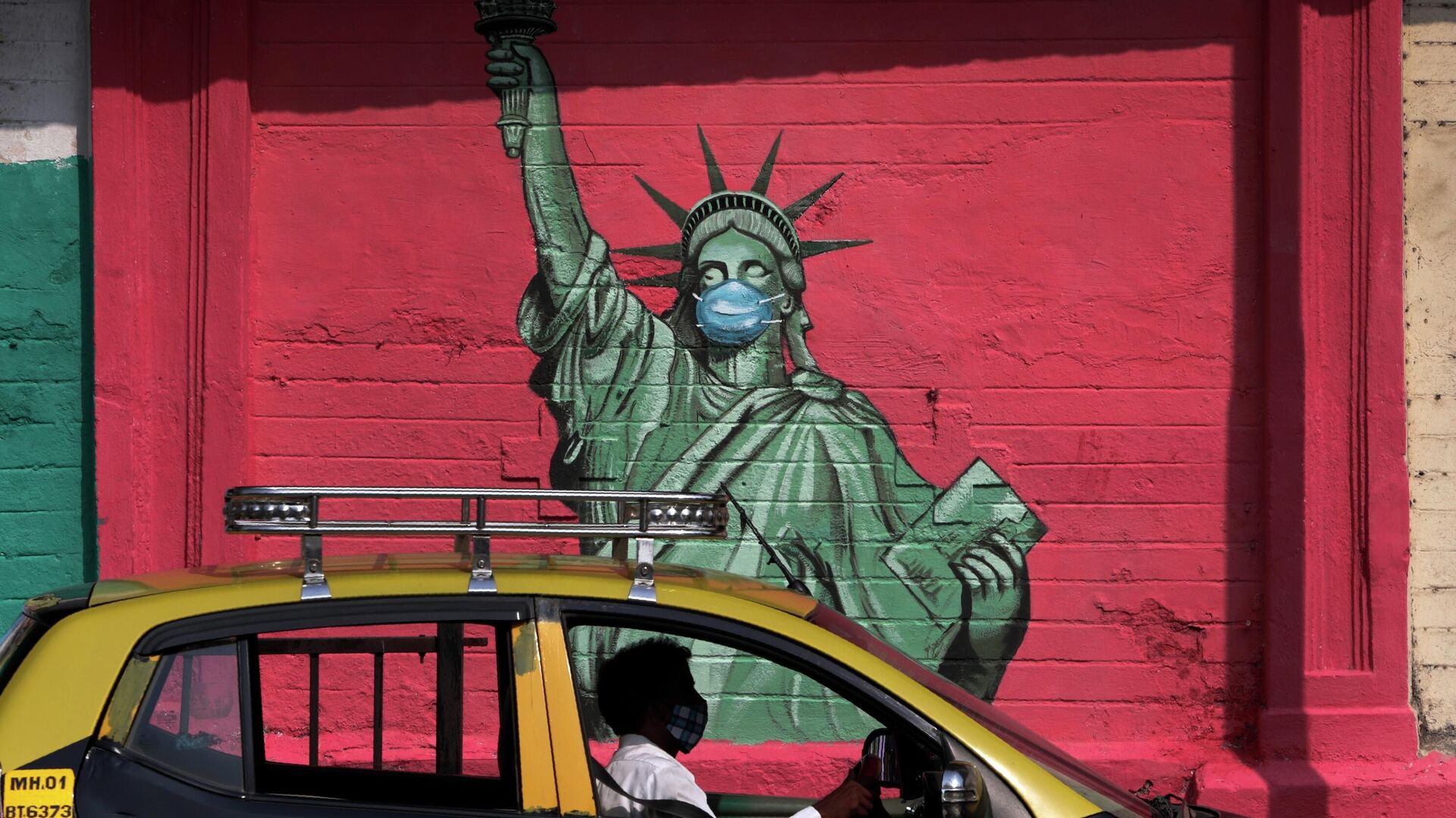 Nord Stream 2 envisages the construction of two strings of a gas pipeline with a total capacity of 55 billion cubic meters of gas per year from the Russian coast through the Baltic Sea to Germany. The project is actively opposed by the United States, which is promoting its liquefied natural gas to the EU, as well as Ukraine and a number of European countries. The United States imposed sanctions on the gas pipeline in December 2019. The Federal Republic of Germany supports the completion of the gas pipeline and rejects the unilateral extraterritorial sanctions of the United States.

The Russian Federation has repeatedly stated that this project is commercial and beneficial to Europe. The Kremlin stated that Russia's partners in the Nord Stream 2 project are consistent in their intention to complete it, while the Russian Foreign Ministry noted that US sanctions will not stop construction.

At the end of December 2019, Russia and Ukraine signed a package of agreements on the continuation of gas transit through Ukraine, including a five-year transit contract, according to which Gazprom guarantees the pumping of 65 billion cubic meters of gas in the first year and 40 billion in the next four. These agreements ensured the continuation of transit from January 1, 2020 after the expiration of the previous contract. 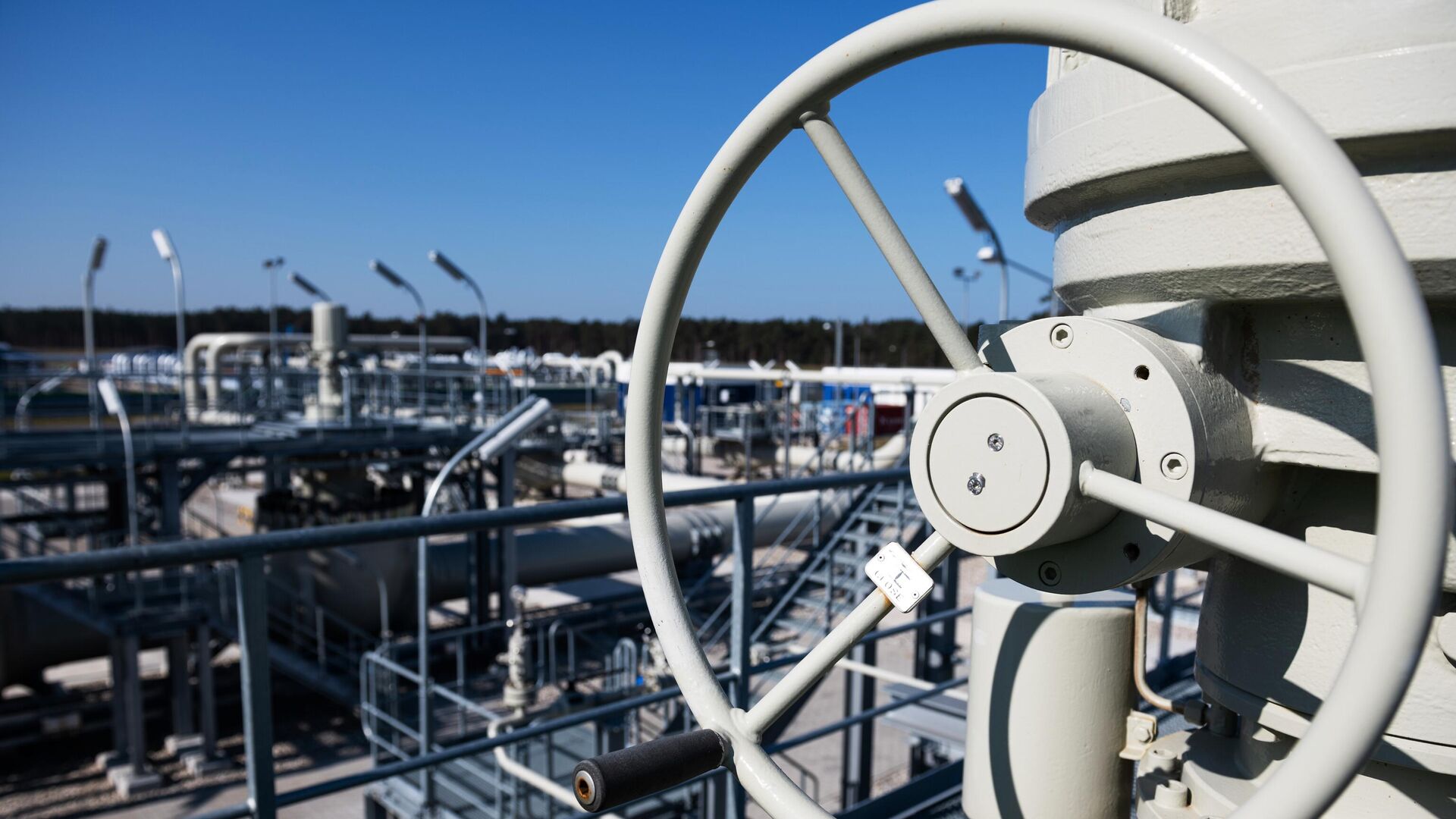 At the end of March this year, the head of the Gazprom board of directors, Viktor Zubkov, announced that there would be no revision of the gas transit contract with Ukraine. He recalled that legally all agreements between the Russian Federation and Ukraine are valid, and the main thing for the company now is to complete Nord Stream 2, which is 90-92% ready, and to supply the volumes of gas provided for by the contract through Ukraine.

According to the protocol on gas cooperation, Gazprom and Naftogaz may consider direct gas supplies to Ukraine at a discount from the price of the European hub (NCG), depending on volumes. However, so far no such negotiations have been reported. Ukraine stopped purchasing gas from the Russian Federation in November 2015 and after that did not use Russian fuel in preparation for the heating season, pumping gas purchased through reverse in Europe into storage facilities.