MOSCOW, April 9 – RIA Novosti. The administrator of the “Eye of God” Telegram bot, who was searched by law enforcement officers, then taken away for interrogation, was released, Fyodor Sirosh, a lawyer for “Network Freedoms”, told RIA Novosti.

“Several sources from the inner circle of my client reported that he was released. At the same time, I cannot speak about this with certainty until I personally talk to the client. I still do not know why the search and investigative actions were carried out. “, – said the interlocutor of the agency.

Earlier it became known that law enforcement officers broke down the door to the bot's administrator's apartment, searched him and “took him away in an unknown direction.” The case is being investigated by the Main Investigative Directorate of the Investigative Committee of the Russian Federation in Moscow and the FSB, the defense does not know its details.

In March, Telegram, at the request of Roskomnadzor, blocked five bots collecting personal data from databases: Eye of God, Smart Search Bot, Archangel, Mail Search Bot and How To Find Bot. Such bots allow, upon request, to obtain a list of information about a particular person, relying on several databases and social networks at once. 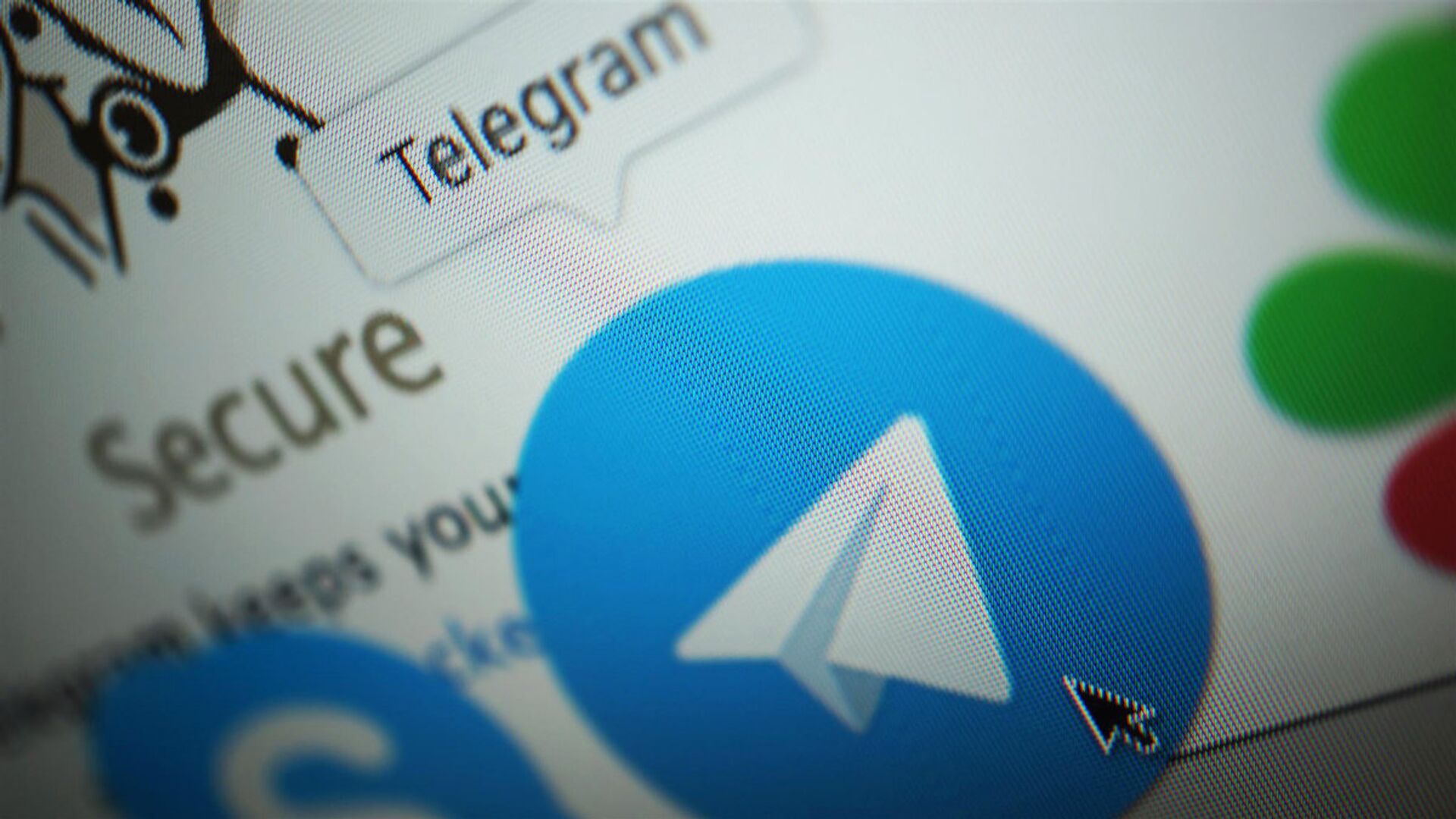