MOSCOW, April 9 – RIA Novosti. The Moscow prosecutor's office began checking after the girl was hospitalized with cut wounds, which, according to the teenager, were inflicted on her by her mother, the press service of the Moscow supervisory agency reports.

“According to preliminary information, on April 9, a 15-year-old girl was admitted to one of the capital's hospitals with injuries in the form of multiple cut wounds to the head, neck and forearm. According to the girl, she was injured by her mother. The girl was hospitalized in a medical institution. appropriate preventive accounting “, – said in the message.

The check is carried out by the Lublin Interdistrict Prosecutor's Office. Prosecutors must establish the circumstances and reasons for what happened, assess the fulfillment of the requirements of federal legislation on minors, including the completeness and timeliness of individual preventive work by the authorized bodies with a family in a difficult life situation, as well as the mother's actions to fulfill her parental responsibilities.

If there are grounds, the issue of taking measures of the prosecutor's response will be considered, the message says. 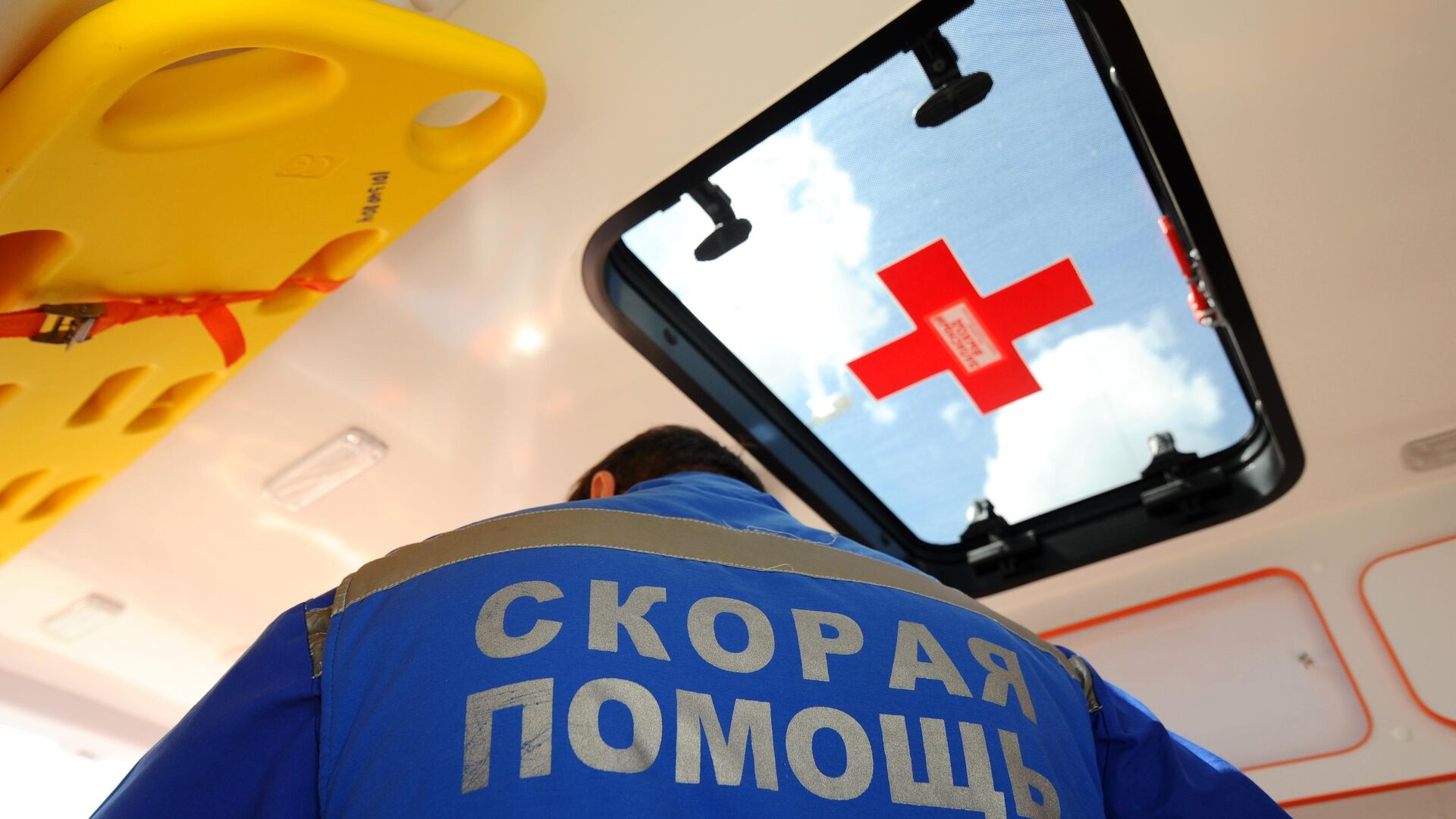