WASHINGTON, April 8 – RIA Novosti. The United States, Britain, Canada, Lithuania and Poland met on Ukraine and discussed an alleged “increase in Russian military activity” on the border with that country, the State Department said.

“The leaders reaffirmed their unshakable support for the sovereignty, territorial integrity and Euro-Atlantic aspirations of Ukraine and discussed the increase of Russian military activity in the region. Russia's destabilizing actions undermine the de-escalation of tensions that was reached by the agreement mediated by the OSCE on July 27, 2020,” the State Department said.

The countries also pledged to provide training to the Ukrainian military and support the “capacity building” of the country's armed forces.

Earlier, Washington announced the escalation of “Russia's aggression” and the movement of its troops in Crimea and on the eastern border of Ukraine. The United States called on Moscow to explain these alleged movements and announced its readiness to communicate.

On the eve of the Deputy Foreign Minister Sergei Ryabkov told RIA Novosti that the American side was given explanations last week. He also added that in the “tone and perspective” proposed by the United States, Russia will not conduct a dialogue, and Washington will have to be satisfied with the comments already received.

Presidential press secretary Dmitry Peskov, in turn, noted that the movement of troops takes place within Russian territory at the discretion of the authorities. He stressed that this does not threaten anyone and should not worry anyone. 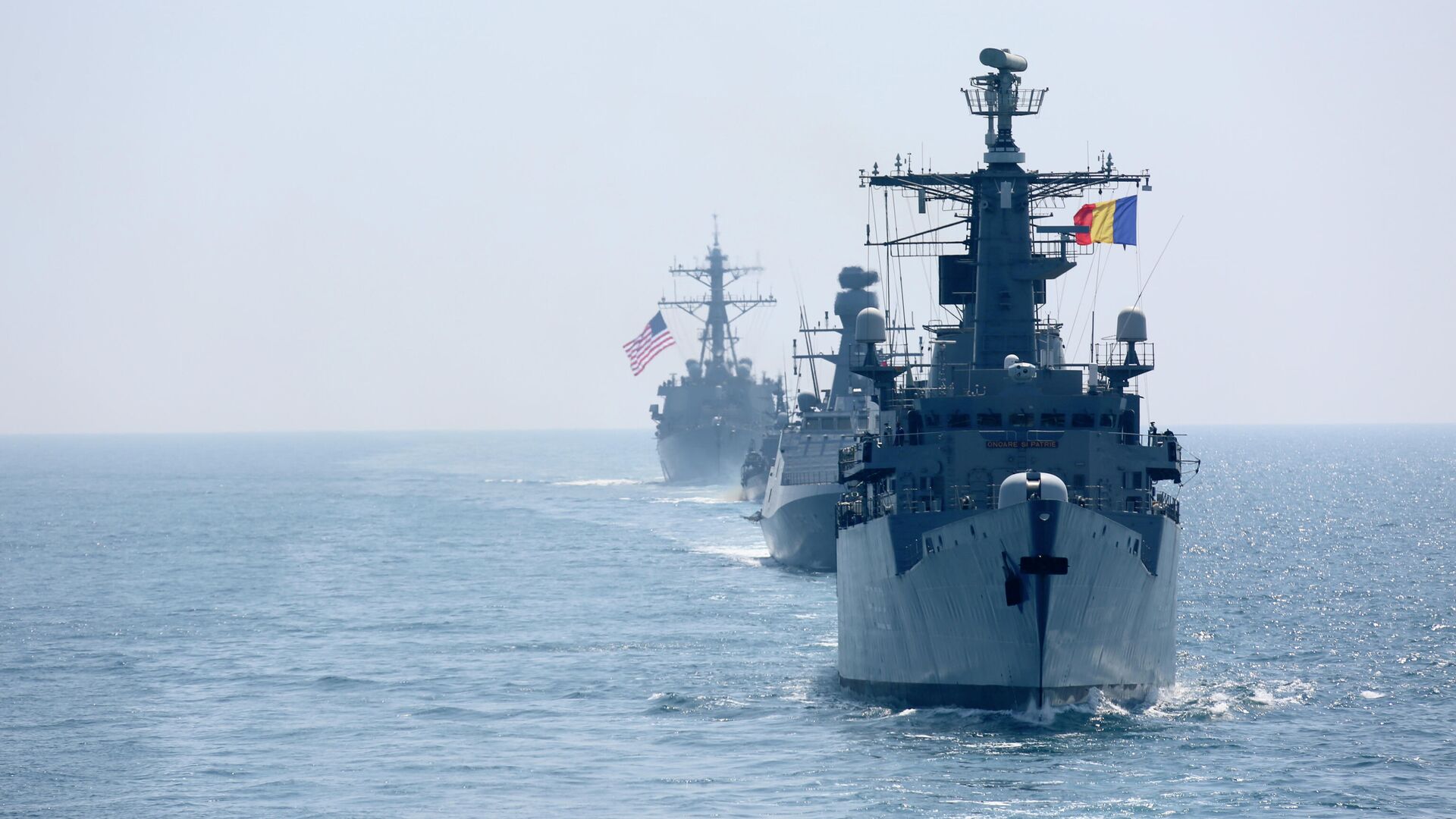