MOSCOW, April 8 – RIA Novosti. Participants of the online meeting with representatives of the regional public headquarters for observing the elections in 2021 discussed the practice of observers and shared their vision of the development of the activities of public headquarters at the regional level. The event took place at the site of the Public Chamber of the Russian Federation on April 8.

Speaking at the meeting, Maxim Grigoriev, chairman of the coordinating council at the RF OP for public control over voting, drew the attention of the audience to the provocations organized by “guest performers” in different regions of the country.

According to him, recently in the Udmurt Republic, a representative of a little-known Moscow media outlet announced the alleged mass denial of journalists to the polling station.

“When we went there, it turned out that we were talking exclusively about one person, about a woman from a group of provocateurs who came to the polling station at 7 am, stating that she was accredited from a little-known Moscow online publication, which, moreover, did not have official registration. Members of the election commission took a break to find out the details of this situation, and after 15 minutes they let her into the polling station. However, the fake news about the mass denial of journalists to the polling station was still launched, “Grigoriev noted. 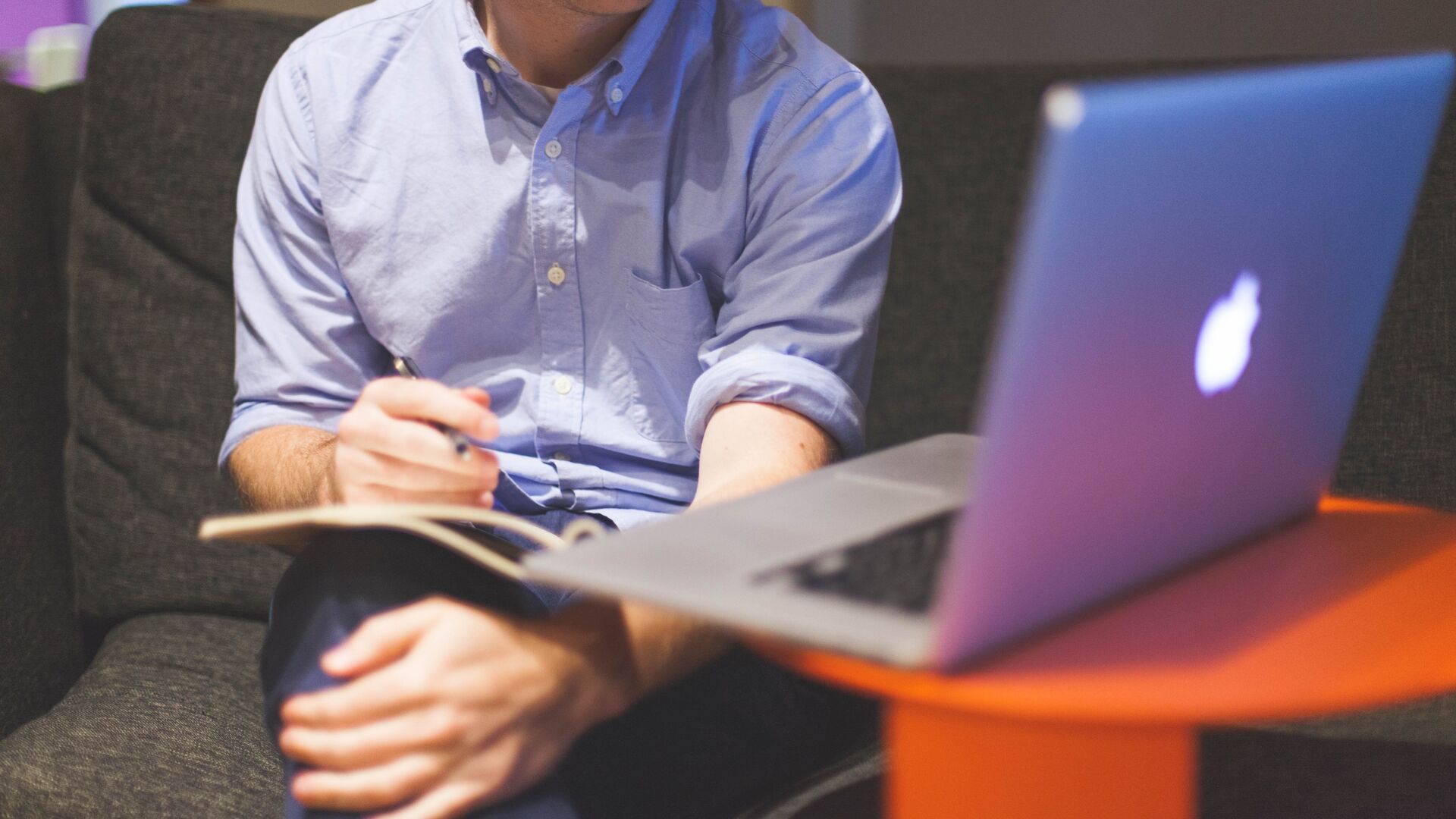 His words were confirmed by Rashid Khusnutdinov, chairman of the public chamber of Udmurtia. “One of the lessons that we learned for ourselves during the additional election of a deputy to the regional parliament on March 28 was precisely that the“ guest performers ”would look for any reason to discredit the situation on the ground, and here is a very vivid example, which Maxim told Sergeevich “, – he added.

Khusnutdinov noted that, despite the purely local nature of the elections, they became a good training for the region and allowed to learn important experience. According to him, one must be ready for the arrival of “guests”, for what is happening in the region, the settlement, it is also necessary to pay attention to the little things, not to ignore them.

“For example, we were faced with the fact that since 2019 we have been using a methodological model for filling out a ballot paper, which lists conditional candidates. It so happened that the surname of one of the voters coincided with the surname on the sample, although the name and patronymic were different. But this allowed to raise a fuss to our “guest performers” and write everywhere that the election commission tells whom to vote for. We immediately removed the sample, no problems arose, and this did not affect the election result either, but it is necessary to avoid such situations and foresee the consequences in advance, ” – he declared.

Alena Bulgakova, a member of the RF OP, executive director of the Independent Public Monitoring Association, spoke about a training seminar for independent observers.

In her opinion, with the growth of competition, the importance of the institution of independent observers and the direct involvement of civil society in it grows.

“Now there are a lot of applicants who, after our training courses, want to become an independent observer at the polling stations,” the expert added.

During the meeting, the participants also shared their experience in organizing the work of regional public headquarters on informing the population about the voting process, processing messages from polling stations and their timely assessment.