MOSCOW, April 8 – RIA Novosti. Moscow is ready for the worst-case scenarios for the development of relations with the United States, press secretary of the head of state Dmitry Peskov told reporters, commenting on reports of the possible expulsion of Russian diplomats.

Earlier, scenarios of new US sanctions against Russia began to appear in the media, in particular, Russian diplomats may be expelled.

“You see, the hostility and unpredictability of the actions of the American side as a whole obliges us to be prepared for the worst scenarios. That is, when you have a sufficiently aggressive, unpredictable interlocutor, naturally, you are in a mobilized state all the time. But in general, you see , it turns out that we have, let's say, the questions that you ask about Russian-American relations are much larger than the volume of these relations, “Peskov said, answering the question whether Russia is studying scenarios of new sanctions and is preparing whether to resist new restrictions.

He also added that, of course, the unpredictability of relations between Russia and the United States remains, “and this is very bad.” 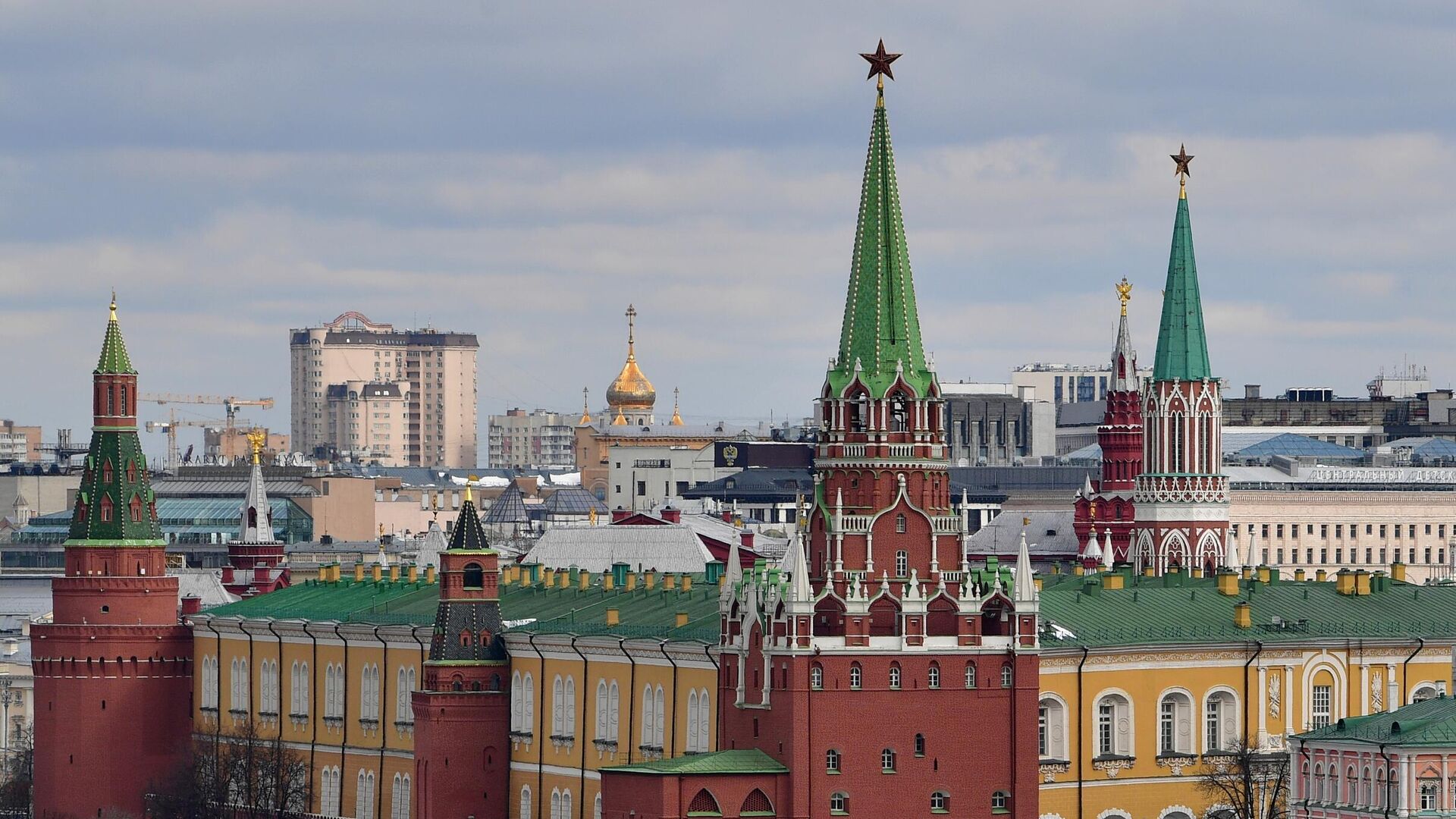