MOSCOW, April 8 – RIA Novosti. Russia's partners in the Nord Stream 2 project are consistent in their intention to complete it, said Dmitry Peskov, press secretary of the Russian President.

“So far, we see that the countries that are partners in this project are quite consistent in their intention to finalize this project and launch it,” Peskov told reporters.

Nord Stream 2 envisages the construction of two lines of a gas pipeline with a total capacity of 55 billion cubic meters of gas per year from the Russian coast through the Baltic Sea to Germany. The project is actively opposed by the United States, which is promoting its liquefied natural gas to the EU, as well as Ukraine and a number of European countries. Washington imposed sanctions on the gas pipeline in December 2019, as a result of which the Swiss Allseas was forced to stop laying.

It continued a year later – in December 2020, the Fortuna pipelayer laid 2.6 kilometers of pipes in German waters. As a result, according to Nord Stream 2 AG, at the end of January, approximately 148 kilometers of the pipeline remained unfinished out of the total length of its two lines of 2,460 kilometers: 120 kilometers remained to be laid in Danish waters and about 28 kilometers in German waters. As a representative of the US Department of State said earlier, Washington does not exclude further measures against Nord Stream 2. 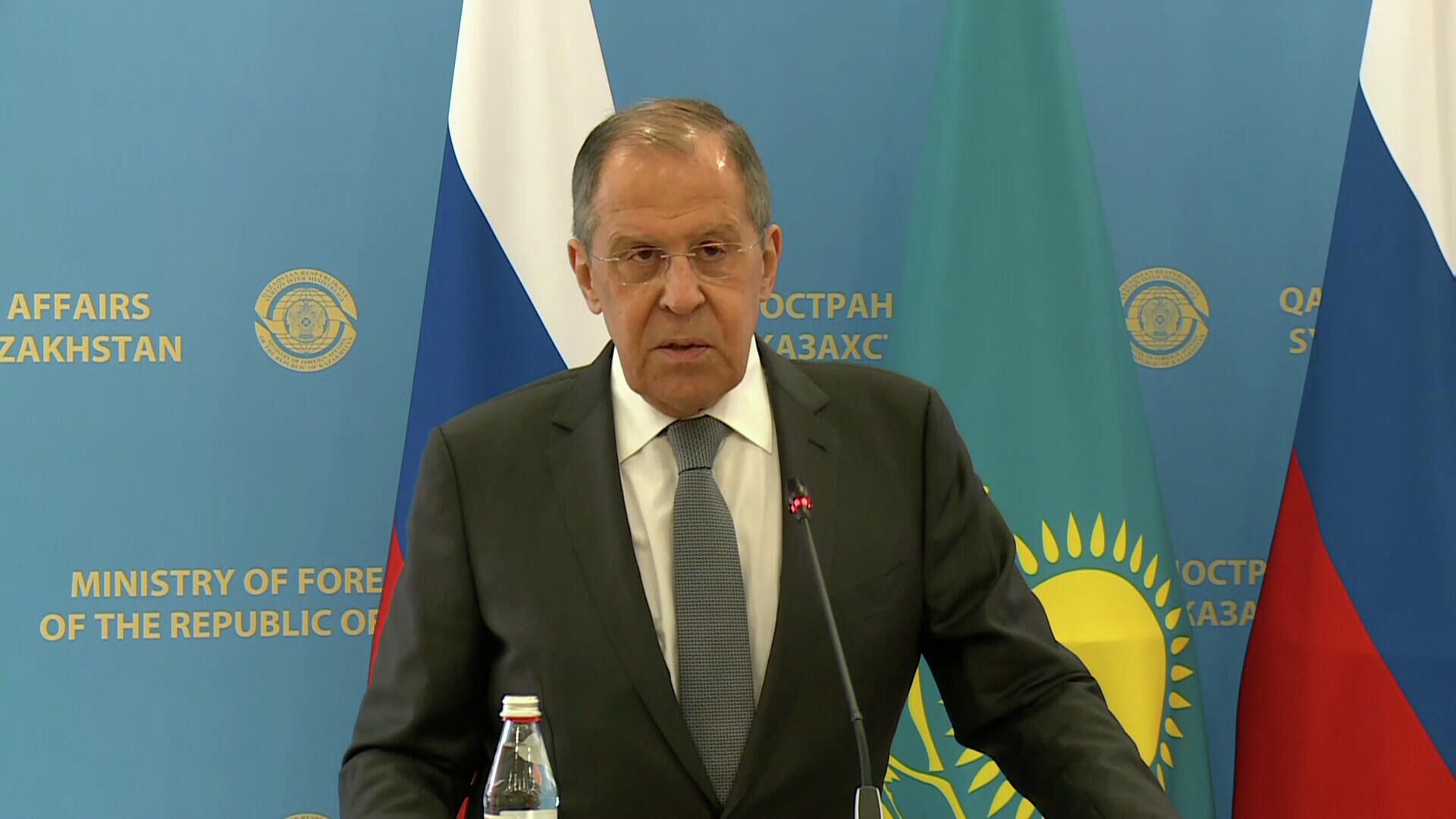