MOSCOW, April 8 – RIA Novosti. The government of the Russian Federation has prepared amendments to the Forest Code concerning the accounting and assessment of forests, as well as aimed at decriminalizing the industry: even the appearance in the forest of “black lumberjacks” with equipment will be equated with logging with subsequent responsibility for them, said the head of the Cabinet of Ministers of the Russian Federation Mikhail Mishustin.

“On behalf of the head of state, amendments to the Forest Code and legislation on local self-government have been prepared. They relate to accounting and assessment of forests, as well as increasing the efficiency of their use,” Mishustin said at a meeting of the Cabinet on Thursday.

He added that the bill delimits the powers of the authorities in the field of forest management both at the federal level and at the local level, determines who is responsible for what. At the same time, all work will be carried out within the framework of a single federal plan, the prime minister specified.

“We are also setting standards that will stimulate the development of exchange trading in timber. We continue to work to decriminalize the industry: now even the appearance in the forest of” black lumberjacks “with the appropriate equipment will be equated with timber harvesting. They will not be able to escape administrative responsibility,” he said. Mishustin. 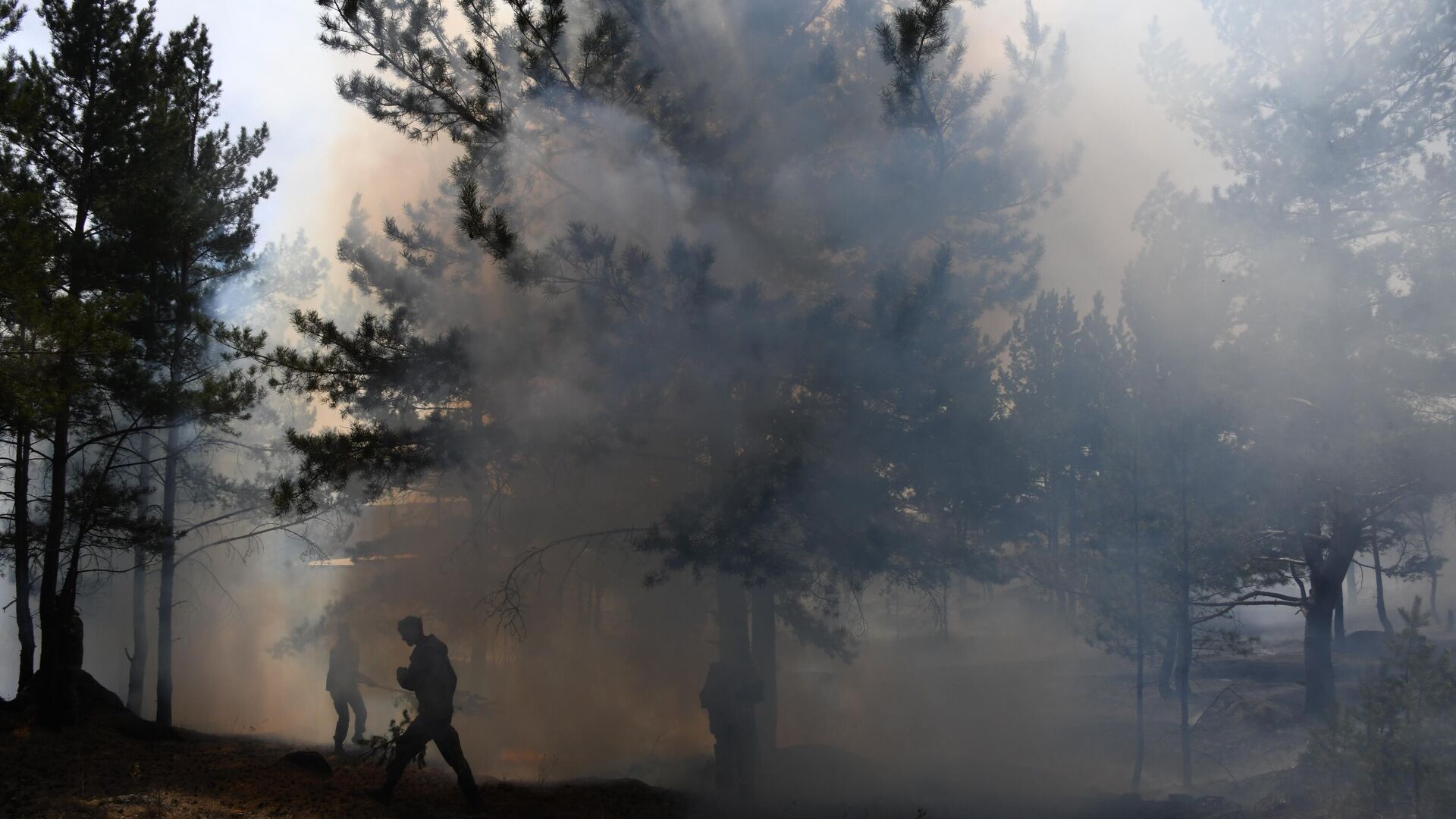