MOSCOW, April 8 – RIA Novosti. Protocols for violation of licensing requirements for the distribution of materials by foreign media agents without marking were drawn up in relation to Channel One, the press service of Roskomnadzor told RIA Novosti.

“In relation to Channel One JSC and its official, protocols have been drawn up under Part 3 of Article 14.1 of the Administrative Code of the Russian Federation for violation of licensing requirements in the field of television and radio broadcasting established by paragraph 4 of Part 9 of Article 31 of the Law of the Russian Federation” On the Mass Media “, – told in the press service of the department. 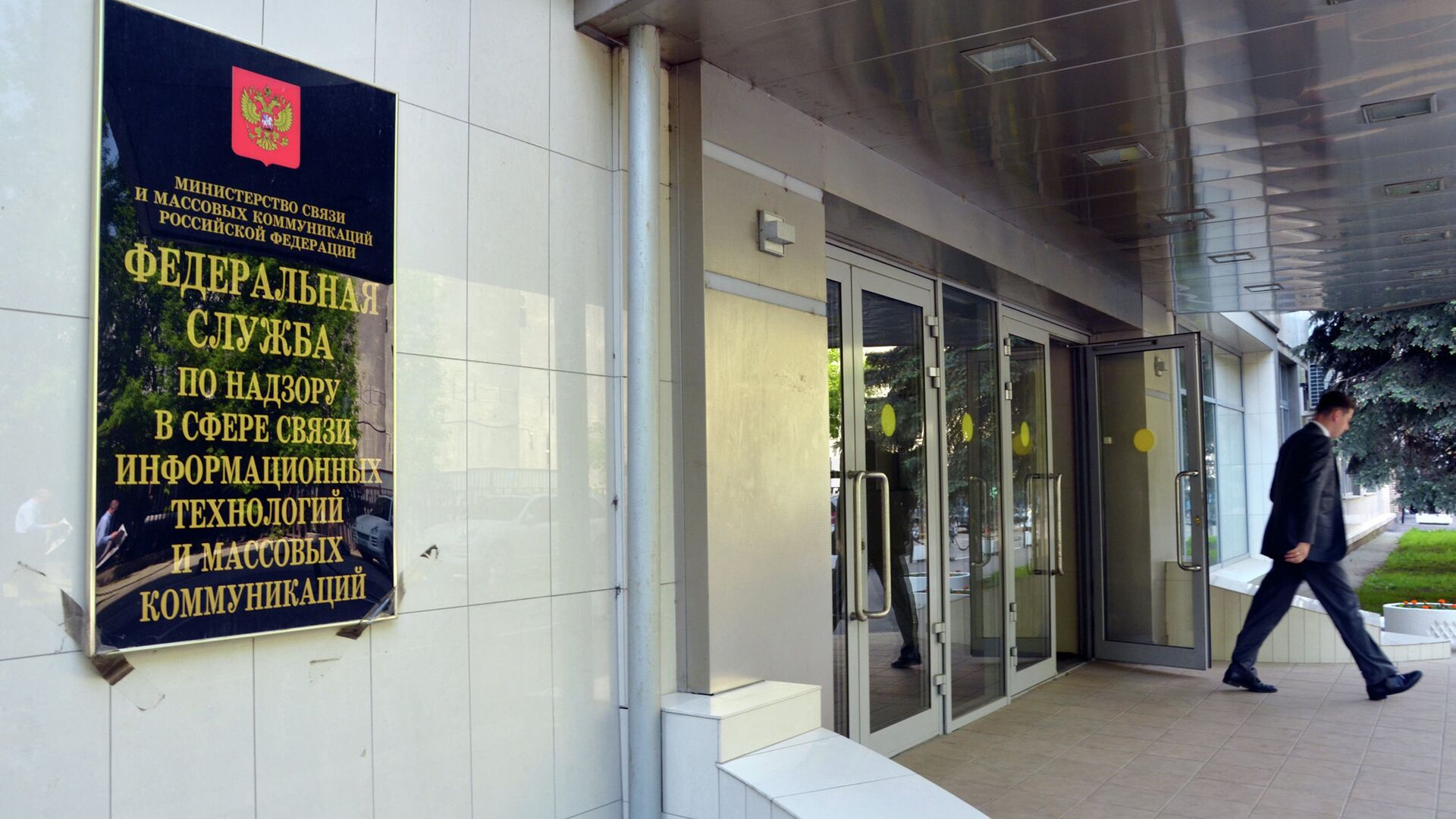 According to this clause, as noted in Roskomnadzor, the distribution of materials by foreign media outlets acting as a foreign agent by the licensee is not allowed without appropriate instructions.

“The basis for drawing up the protocols was the demonstration on March 11, 2021, on the Channel One TV channel, in the Vremya Pokazat program, of a plot of a foreign media outlet performing the functions of a foreign agent, without the marking provided for by the legislation of the Russian Federation,” the ministry said. 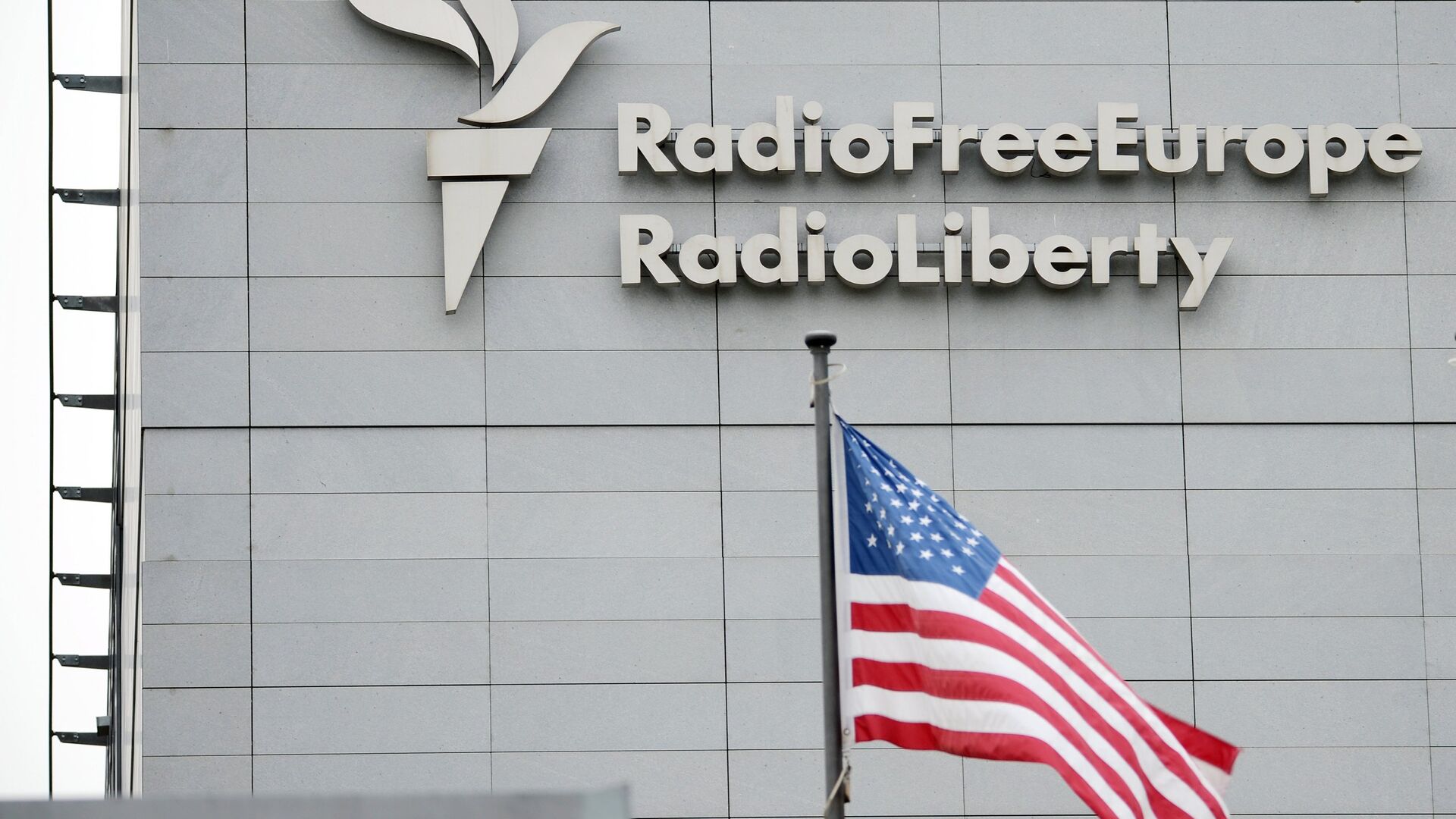 RIA Novosti does not yet have a commentary on the First Channel.