According to the expert, the demand for digital currency among consumers is a key issue facing countries that are launching their digital currency. “It is on whether the Central Bank will be able to convert these advantages into market demand that will determine the extent to which the digital ruble will compete with existing non-cash instruments,” he explained.

Dostov also noted the shortcomings in the proposed concept of the digital ruble. Thus, the cost of transactions with digital currency will be established directly by the Bank of Russia, this measure can create market distortions and, as a result, reduce interest in investments in the payment sector as a whole.

The Bank of Russia presented the idea of the digital ruble in mid-October. It is assumed that it will be in the form of a unique digital code, which is stored in a special electronic wallet, and will become a full-fledged means of payment along with a regular ruble. The Bank of Russia plans to test its prototype next year, and earlier on Thursday the regulator presented its concept. 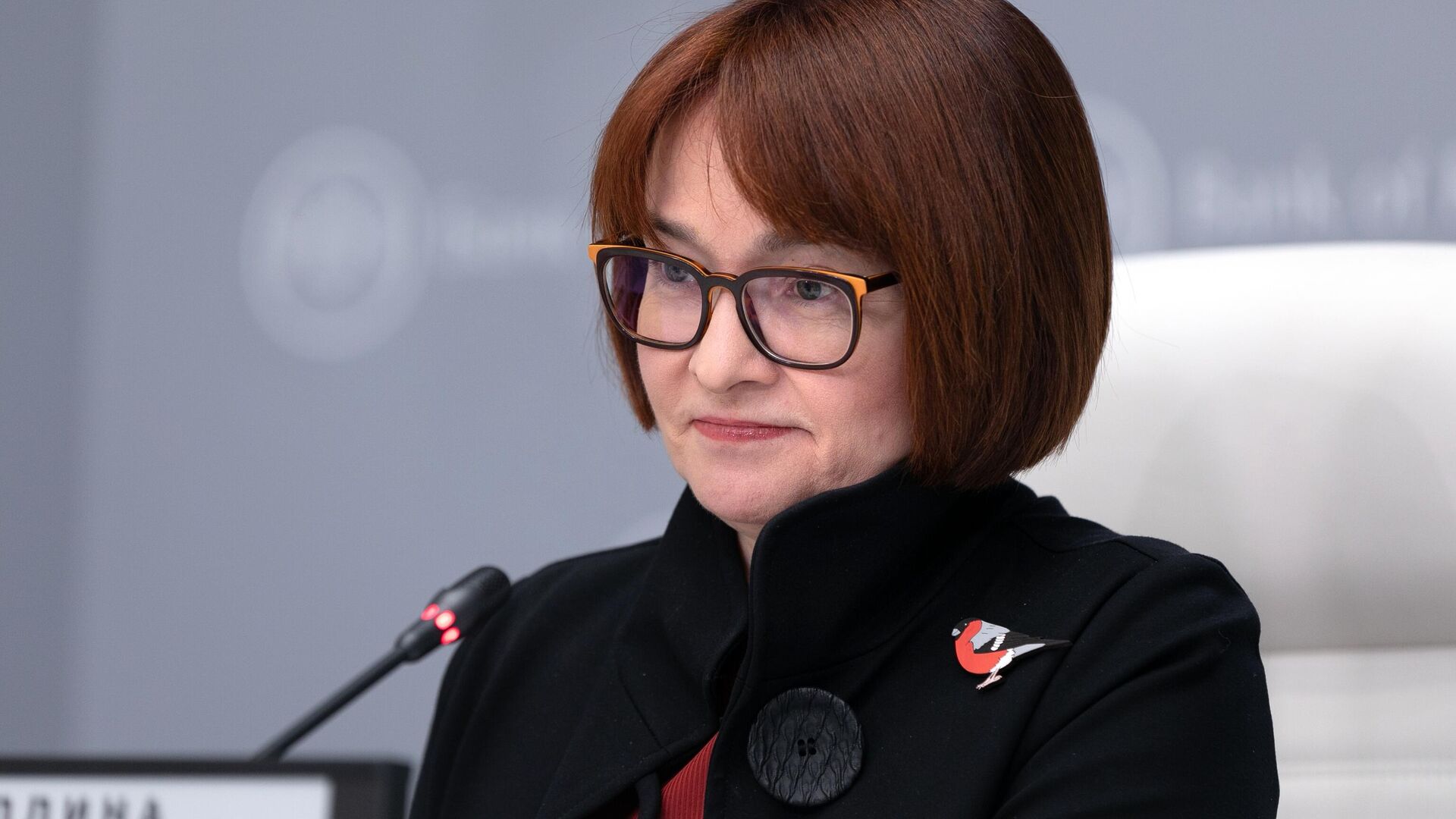