MOSCOW, April 8 – RIA Novosti. The head of the Investigative Committee of Russia, Alexander Bastrykin, instructed to verify the information that some people intend to take possession of the property of 83-year-old fashion designer Vyacheslav Zaitsev, according to the website of the RF IC.

According to the ministry, the situation around the 83-year-old fashion designer Vyacheslav Zaitsev was discussed on the air of one of the federal channels, in whose house in the Moscow region there are regularly people who shoot videos and post them on social networks. It is also reported that they are using the designer for enrichment and may want to take possession of his property.

“The Chairman of the Investigative Committee of Russia instructed the leadership of the GSSCC in the Moscow region to carefully check the information announced on the air and report on the results,” the message says. 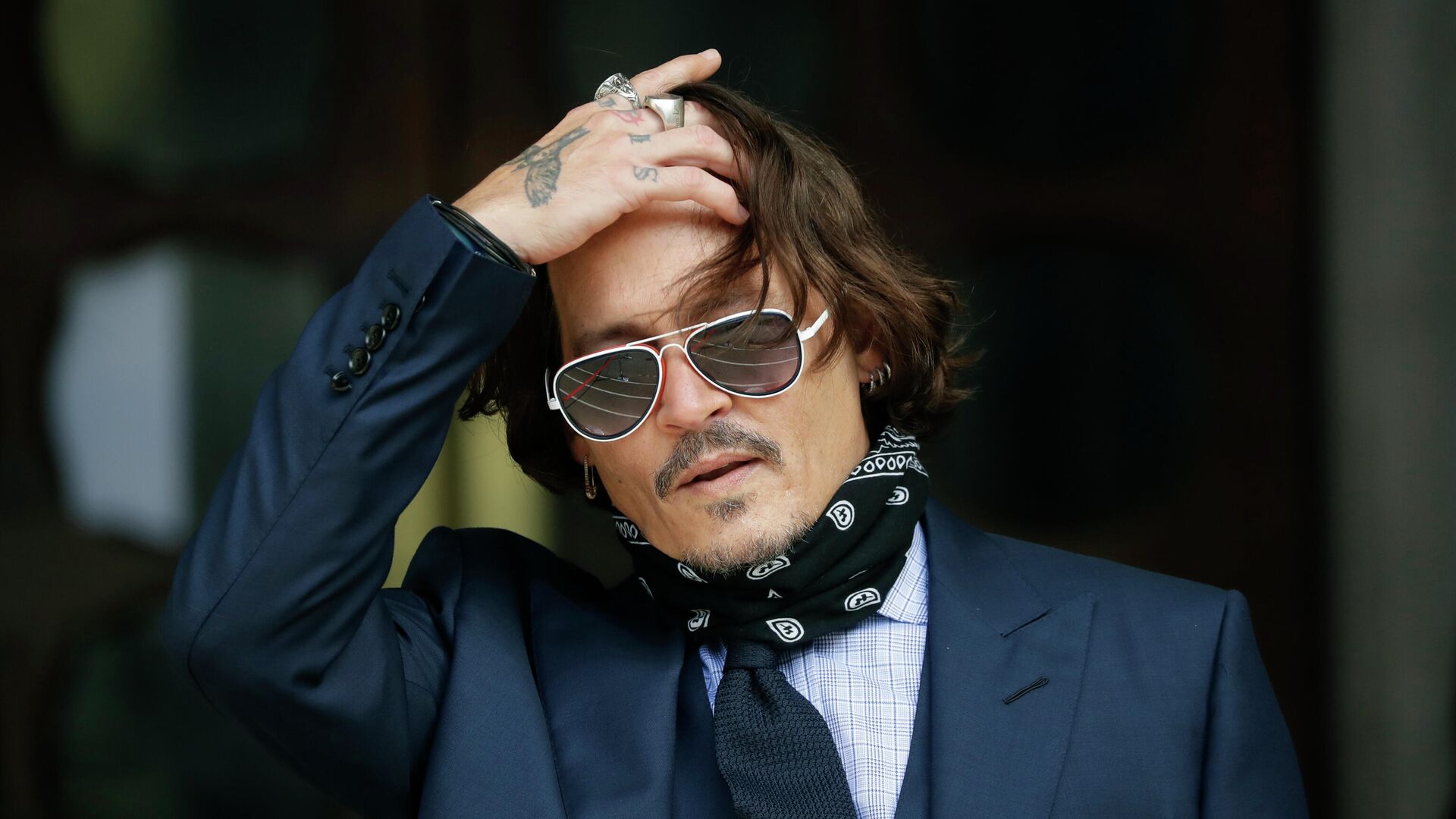