The clashes between loyalists and nationalists in Belfast began a week ago, this time involving dozens of young people who used pyrotechnics and stones. On Wednesday evening, one of the parties opened a gate in the fence separating the quarters of political opponents, after which a fight broke out. Hooligans hijacked and set fire to a city bus, loyalists and nationalists threw firecrackers and incendiary bombs across the fence separating their neighborhoods. Clashes like this happen regularly, most active in 2013, when loyalists were unhappy with the local authorities' decision to fly the British flag on the Belfast City Hall only 17 days a year. “According to the latest information I have, seven more police officers were injured last night. And these are just the officers who have been reported injured. They have predominantly leg fractures and concussions, “said police federation chairman Mark Lindsay in a statement.

During the last series of clashes, 55 police officers were injured.

This time, only young people are involved in fights between loyalists and nationalists. The police suspect that they are being run by senior members of the associations. The reason for the current clashes was the dissatisfaction of the loyalists with the conditions of the border regime of Northern Ireland after Brexit (the actual absence of a border and a single market with Ireland), as well as the refusal to prosecute members of nationalist organizations and parties who, in violation of quarantine measures, attended the funeral of a member of the paramilitary organization “Provisional Irish Republican army “Bobby Storey. 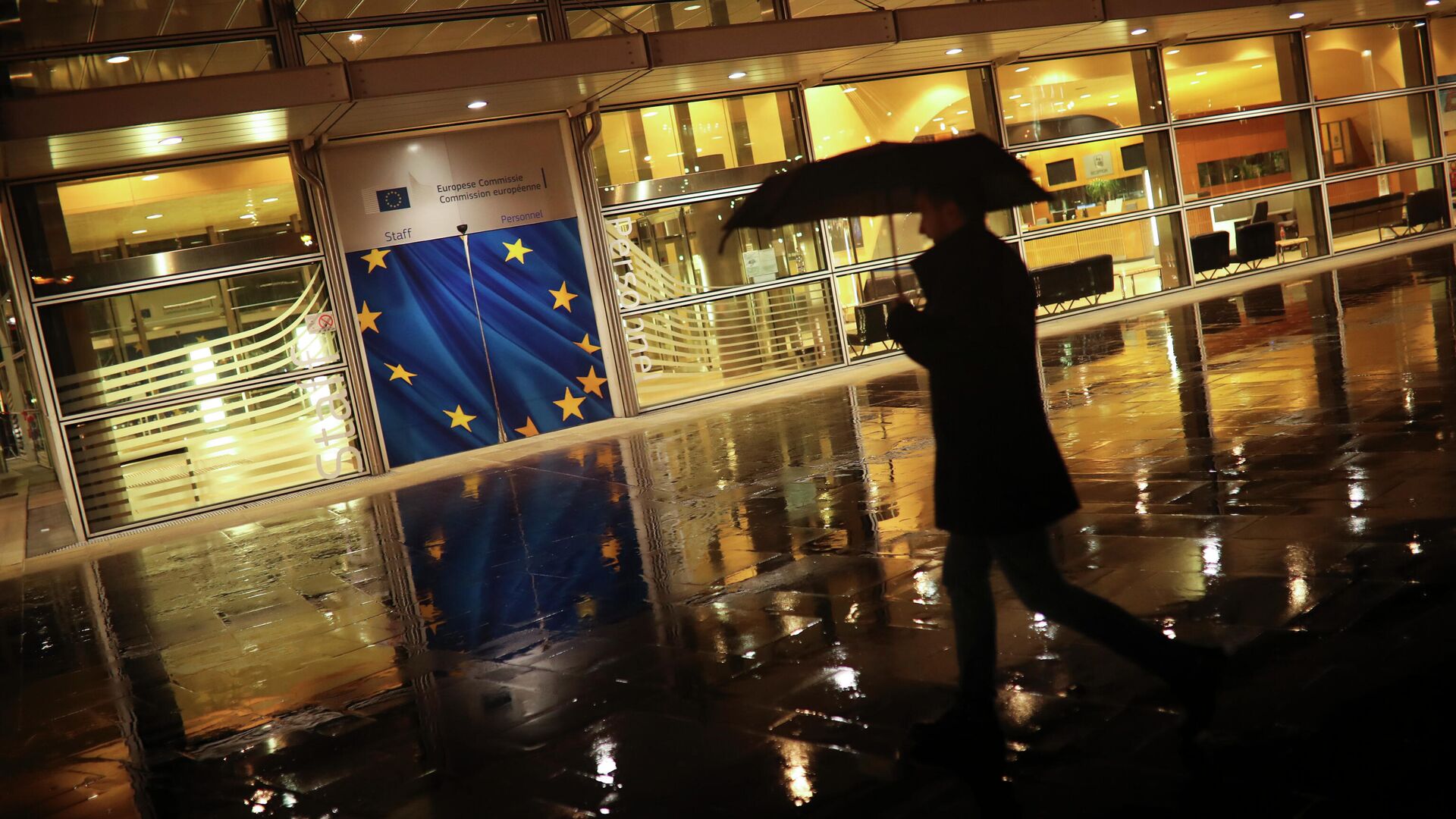