MOSCOW, April 8 – RIA Novosti. The former head of the SBU Investigation Department, Major General Vasily Vovk, said on the air of the Nash TV channel that NATO's interference in the situation in eastern Ukraine could lead to the loss of Kiev's control over several regions of the country's southeast.

Such a result would have been obtained in the event of Russia's participation in the internal Ukrainian conflict and the subsequent retreat of the North Atlantic Alliance, he said.

“Everyone understands that without NATO we will not win a war anywhere if we go to this war. The first question is: if we go to NATO, will NATO go to war with Russia? The big question. Hardly. Probably not. <... > Now we have neither Crimea nor a part of Donbass. And we say that we must go to NATO. <...> No one will take us to NATO, no one will protect us in such a situation in the country when we do not have the integrity of the state, there is no integrity of the country's leadership, territory and settlements of the country, “he explained.

The Major General stressed that Ukraine is not able to win the war without the participation of the North Atlantic Alliance, however, he argues, this organization will not take part in hostilities.

“It will be worse if we, for example, lead NATO to the right bank, and then they say, as it was in Georgia:“ Sorry, we are retreating. ”And they will retreat until they will have Kharkiv, Donetsk, Kherson, Nikolaev regions “, – said Vovk. 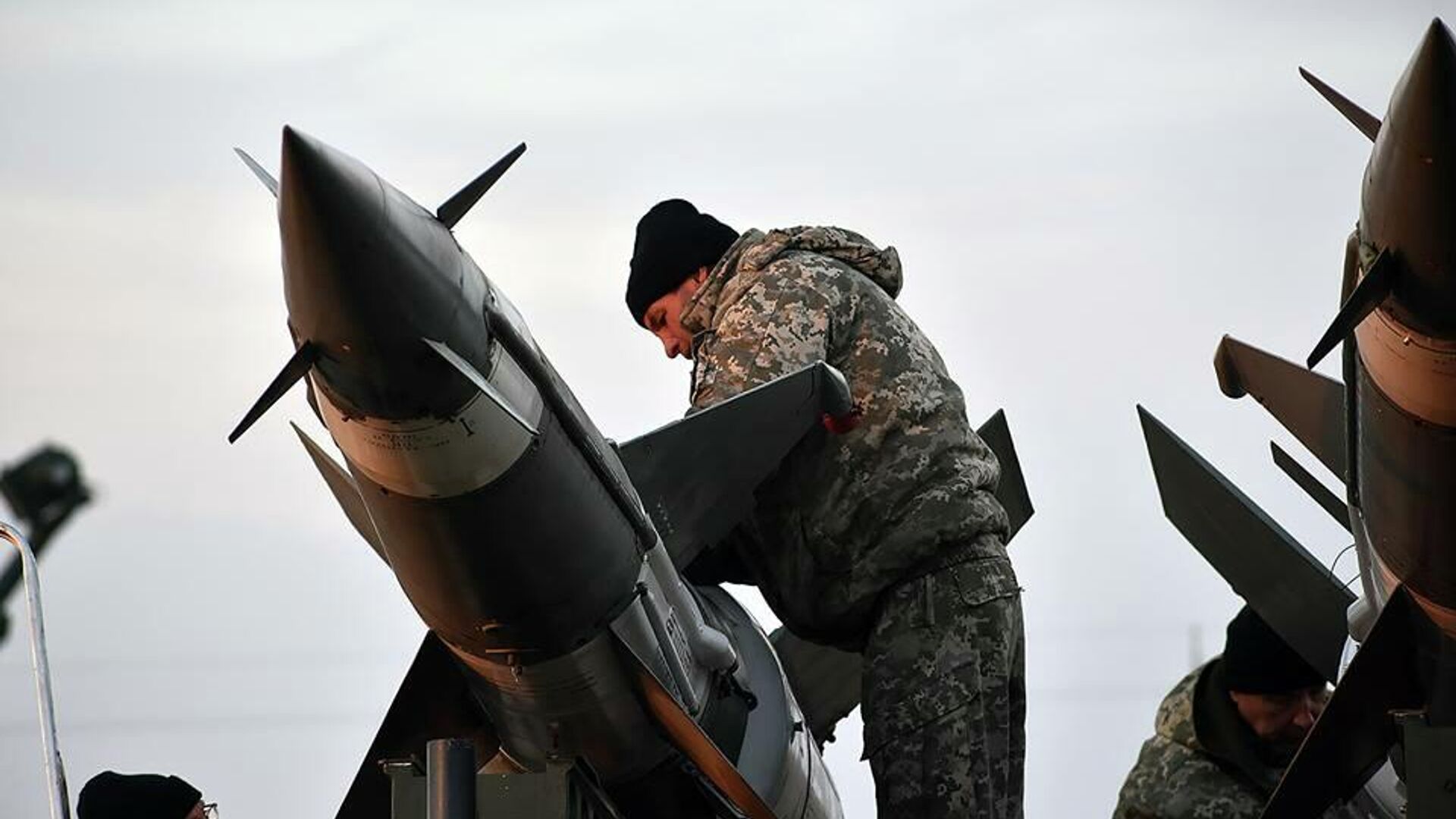 Earlier, President of Ukraine Volodymyr Zelenskyy said that in a conversation with NATO Secretary General Jens Stoltenberg, he discussed the aggravation of the situation in the east of the country and said that the North Atlantic Alliance is the only way to end the conflict in Donbass. He expressed the opinion that the submission to Ukraine of the Action Plan on membership in the alliance “will be a real signal for Russia.” Zelensky also informed Stoltenberg of the alleged pulling together of Russian troops to the borders of Ukraine and increasing their readiness for offensive actions. The Ukrainian leader called on NATO members to pay more attention to security issues in the Black Sea and to strengthen their military presence in the Black Sea region.

In a conversation with RIA Novosti, a representative of the alliance said that NATO is pursuing an “open door” policy in relation to the admission of new members, but expects that Ukraine will engage in internal reforms and develop its own defense according to the standards of the alliance. Also, the interlocutor of the agency stressed that “NATO firmly supports the sovereignty and territorial integrity of Ukraine.” In addition, the North Atlantic Alliance is concerned about “the continuing destabilization of Russia in eastern Ukraine, including its recent military build-up and continuing violations of the ceasefire.”

Russia has repeatedly stated that it is not a party to the internal Ukrainian conflict and is interested in Kiev overcoming the political and economic crisis. The press secretary of the Russian President Dmitry Peskov also noted that Russia, not being a party to the conflict, cannot ensure a comprehensive ceasefire in eastern Ukraine, but uses its influence to implement agreements. Russia is moving troops within its sovereign territory and at its own discretion, said the press secretary of the Russian president. 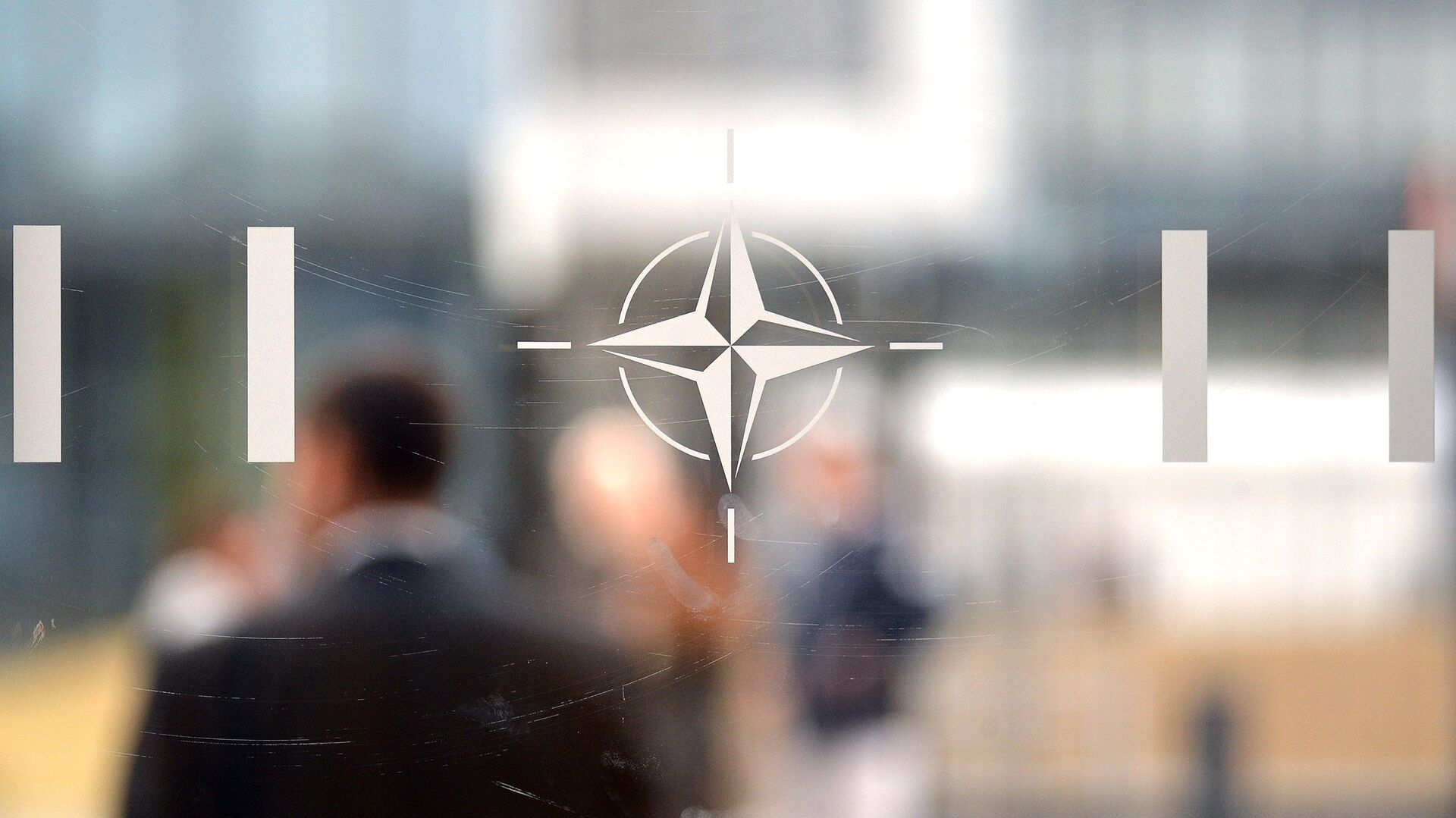