MOSCOW, April 8 – RIA Novosti. The reason for the incident on the Akhtiar fishing trawler in the Sea of Okhotsk was the burning of packaging, RIA Novosti was told in the joint press service of the Federal Agency for Fishery.

The department reported that on April 8 at 9.50 Moscow time on the Akhtiar vessel, which is fishing in the Sea of Okhotsk, smoke was found in the locker room of the lower deck, an alarm was announced.

“The premises are de-energized, water is spilled, as are the adjacent premises. During reconnaissance, it turned out that the corrugated packaging had caught fire. There are no casualties or injuries,” the ministry's press service added. Rescue ship of the Federal Agency for Fishery “Fair” moored to “Akhtiar”, rescue operations are underway.

The Rosrybolovstvo rescue vessel came to the aid of a trawler that caught fire in the Sea of Okhotsk, Rosmorrechflot told RIA Novosti.

“Currently, the rescue ship” Fair “of the Federal Agency for Fishery has approached, – said the interlocutor of the agency. Now specialists are preparing to conduct reconnaissance on board.

Earlier on Thursday, emergency services told RIA Novosti that a fishing trawler, with over 80 people on board, caught fire in the Sea of Okhotsk. According to preliminary data, there is no threat of the ship sinking; it is assigned to the port of Nakhodka. The representative of the Marine Rescue Coordination Center of Yuzhno-Sakhalinsk clarified that there were 84 people on board, there were no injuries. 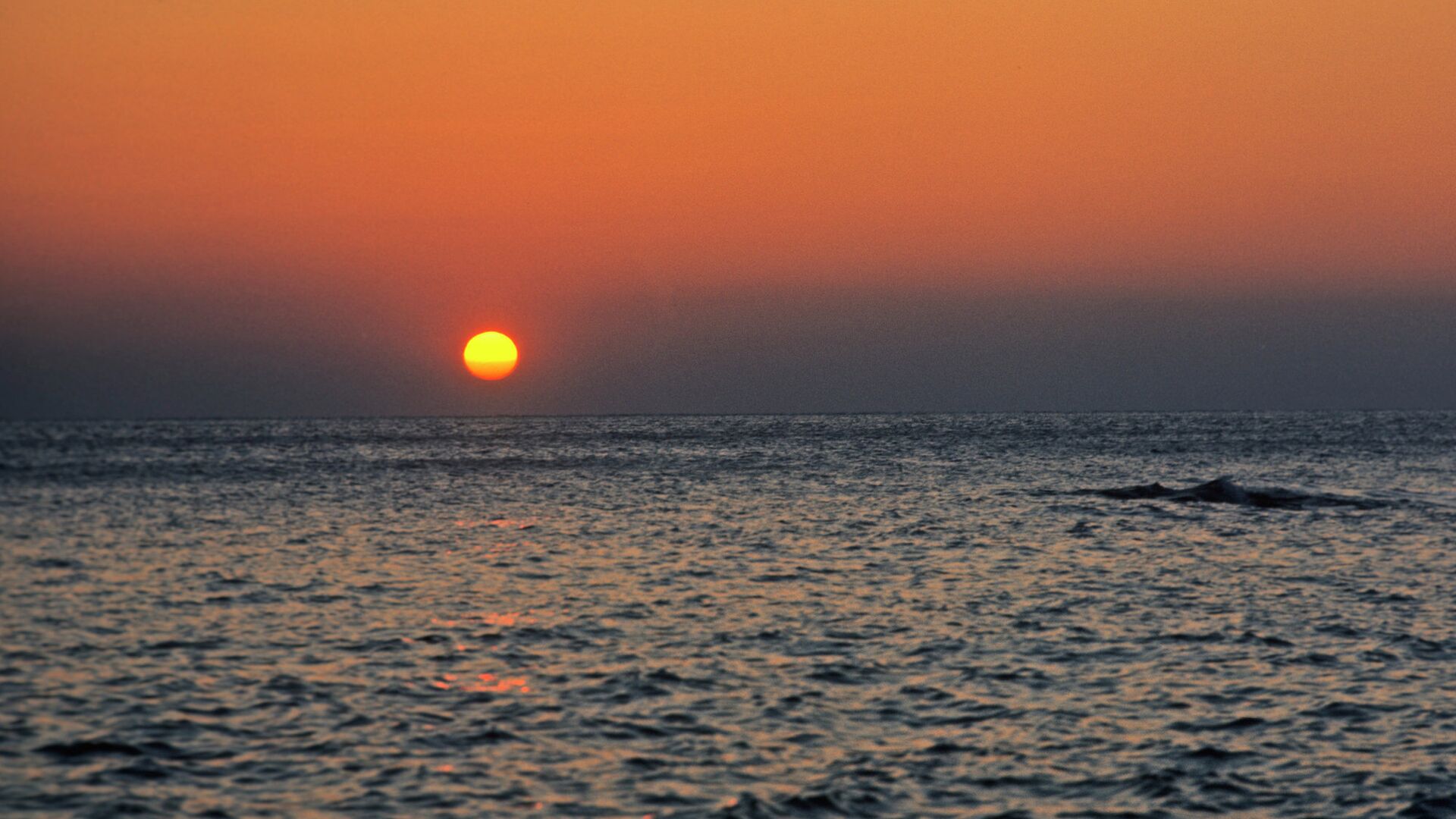 The fire source on the Akhtiar trawler in the Sea of Okhotsk has been localized, but it is difficult to say about the final elimination of the fire, Rosmorrechflot told RIA Novosti.

“150 sheets of corrugated container have been removed from the hold of the Akhtiar trawler. According to the captain of the ship, the fire source was localized, but due to smoke and poor visibility it is difficult to say about complete elimination,” a representative of Rosmorrechflot said.

According to the interlocutor of the agency, now the trawler is heading to the ice edge for safe disembarkation of the emergency team from the Rosrybolovstvo boat.

The Investigative Committee began an inspection after a fire on the Akhtiar fishing trawler in the Sea of Okhotsk, Darya Nemtseva, senior assistant to the head of the Far Eastern Investigative Department for Transport of the RF IC, told RIA Novosti.

“According to the investigation, on April 8, 2021, a fire occurred on the Akhtiar BMRT located in the waters of the Sea of Okhotsk. Investigative bodies of the Far Eastern Investigative Directorate for Transport of the Investigative Committee of the Russian Federation initiated a procedural check under Part 1 of Art. 263 of the Criminal Code of the Russian Federation (violation of traffic safety rules and operation of railway, air, sea and inland waterway transport), “Nemtseva said, adding that a legal decision will be made based on the results of the inspection. 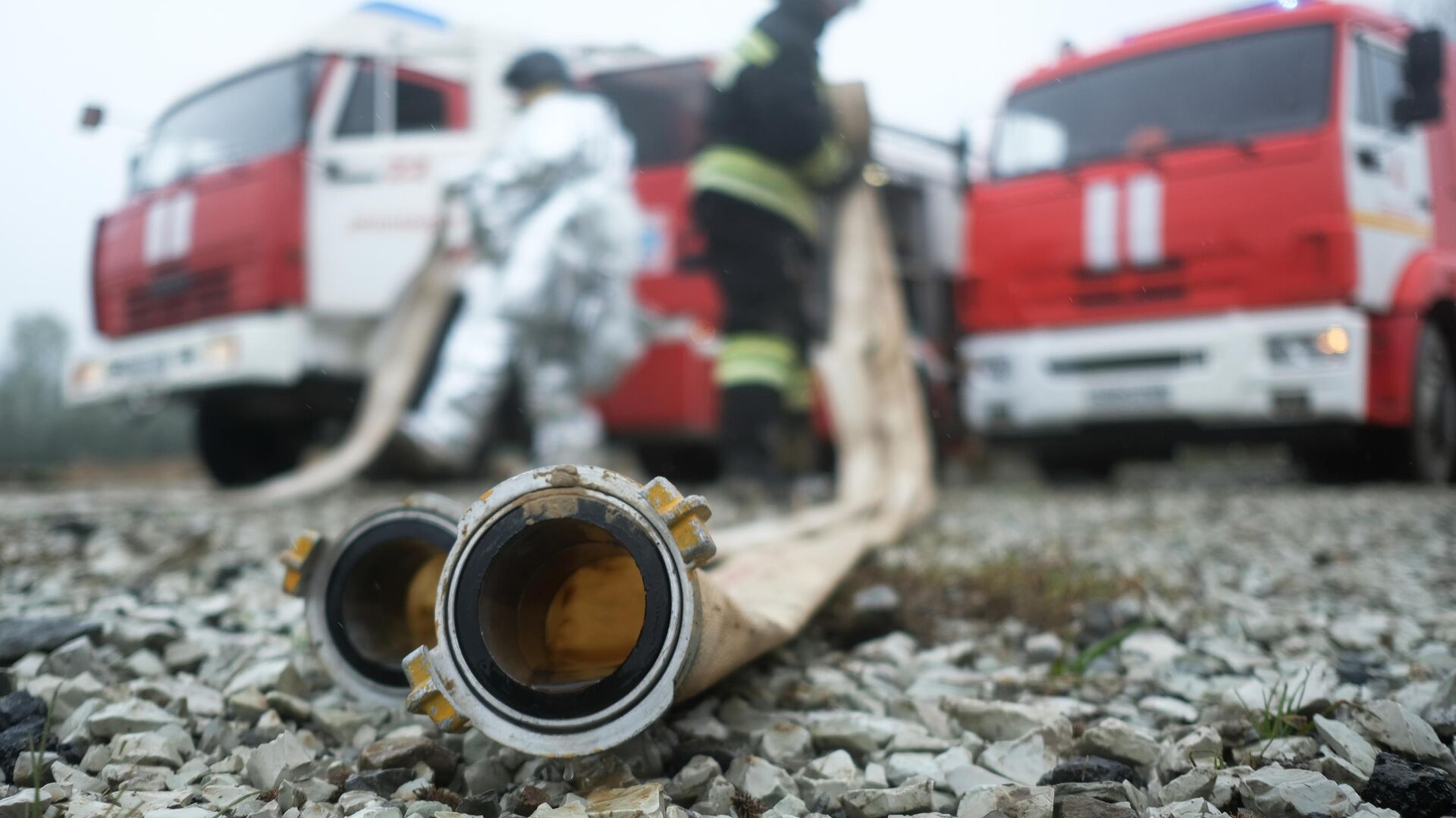 According to the industry portal fleetphoto, the trawler “Akhtiar” was built in 1985, sails under the flag of the Russian Federation, and is assigned to the port of Nakhodka. The shipowner is the Ostrovnoy Rybokombinat LLC, a Sakhalin company.