YUZHNO-SAKHALINSK, April 8 – RIA Novosti. A foreign citizen was convicted in Sakhalin for propaganda of terrorism, he will pay a fine of 300 thousand rubles, according to the press service of the FSB of Russia in the Sakhalin region. crimes under Part 2 of Art. 205.2 of the Criminal Code of the Russian Federation “Public calls for terrorist activities, public justification of terrorism or propaganda of terrorism,” the message says.

The court found that the person involved in the criminal case, through a popular messenger, distributed a video containing public calls for terrorist activities and aimed at propaganda of terrorism, the FSB reported, adding that the man would pay a fine of 300 thousand rubles. 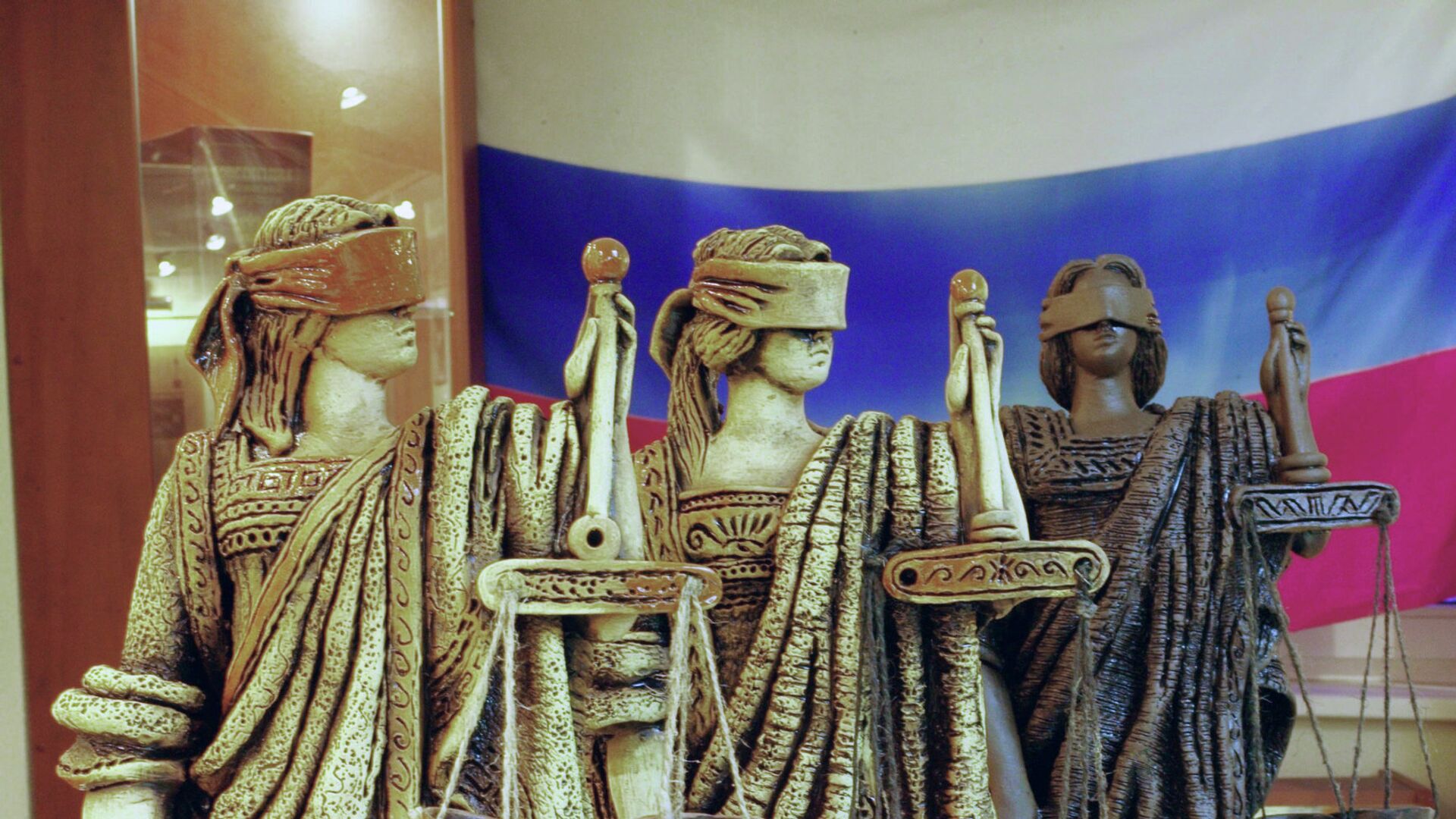