MOSCOW, April 8 – RIA Novosti. A man who published a video on social networks with driving in the oncoming lane in Moscow has been deprived of his car license for a year, according to the capital's police on Thursday.

“During the monitoring of the Internet in one of the social networks, police officers found a video in which an unknown person, driving a foreign car, grossly violated traffic rules, creating a threat to the movement of other vehicles,” the release says.

As the police found out, it happened in the area of Ostashkovskaya Street in the north-east of the city: the man “made an exit into the oncoming lane, thereby endangering other road users,” the reckless driver was calculated.

Subsequently, after the publication of the video, the driver was stopped and eight administrative protocols were drawn up, including one about driving through a red light.

“By a court decision, a man is deprived of the right to drive a vehicle for a year,” the message added. 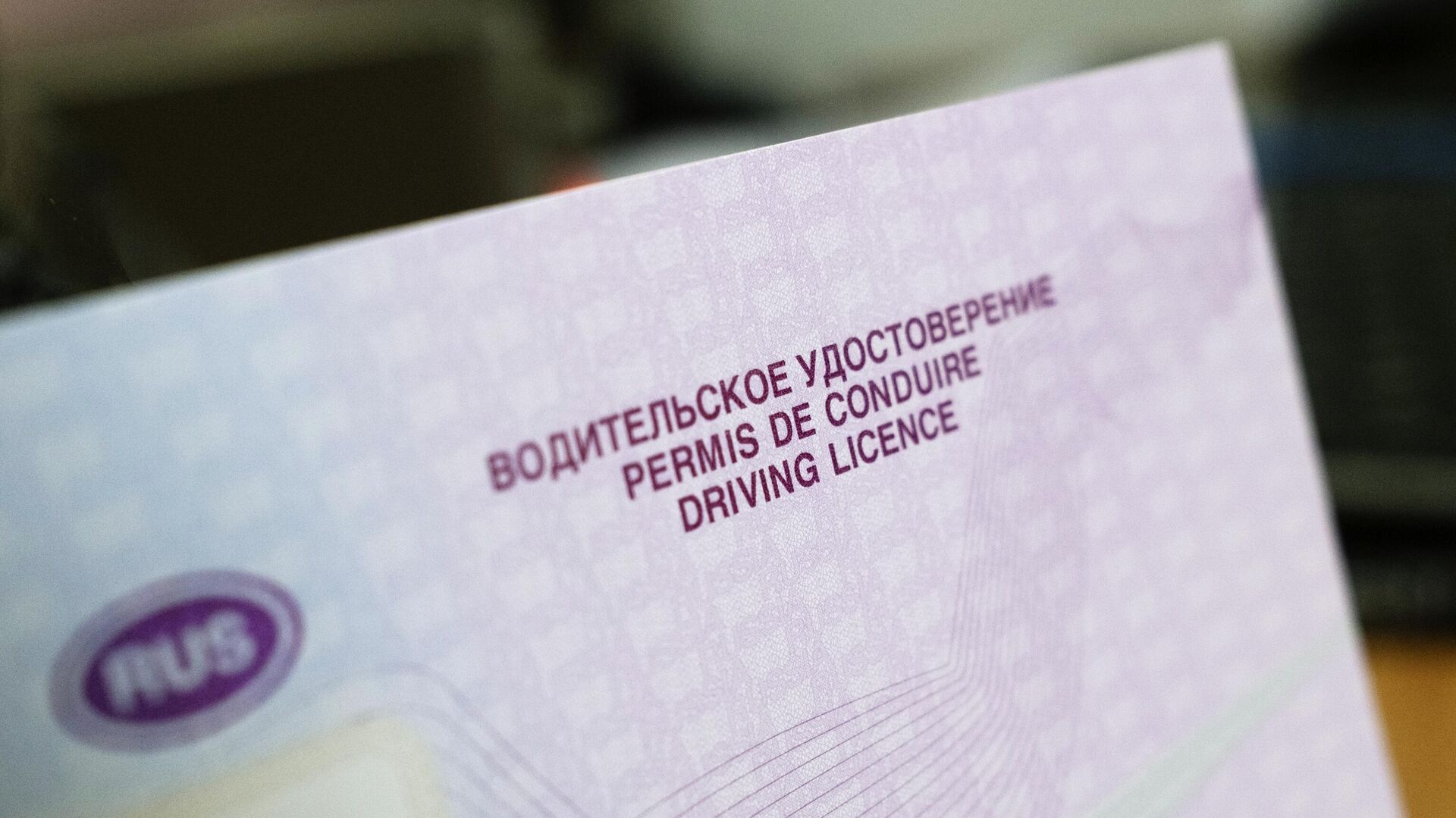