“With these dictators, with whom, however, you need to cooperate, you must be frank in order to confirm your position, but also be ready to cooperate in the interests of your country. You need to find the right balance,” Draghi said at a press conference, answering a question about the Turkish leader. …

Draghi also said that he “does not share Erdogan's behavior” towards the head of the European Commission, Ursula von der Leyen. “I think it was inappropriate,” Draghi said.

Turkish President Tayyip Erdogan met with von der Leyen and European Council President Charles Michel on Tuesday in Ankara. The footage of this meeting published on the network shows that the organizers provided only two chairs for the negotiators against the background of the flags of the European Union and Turkey. One of them was occupied by Michel, and the second – by Erdogan. The head of the EC had to sit on the sofa opposite Turkish Foreign Minister Mevlut Cavusoglu, who is of a lower rank according to the diplomatic protocol. 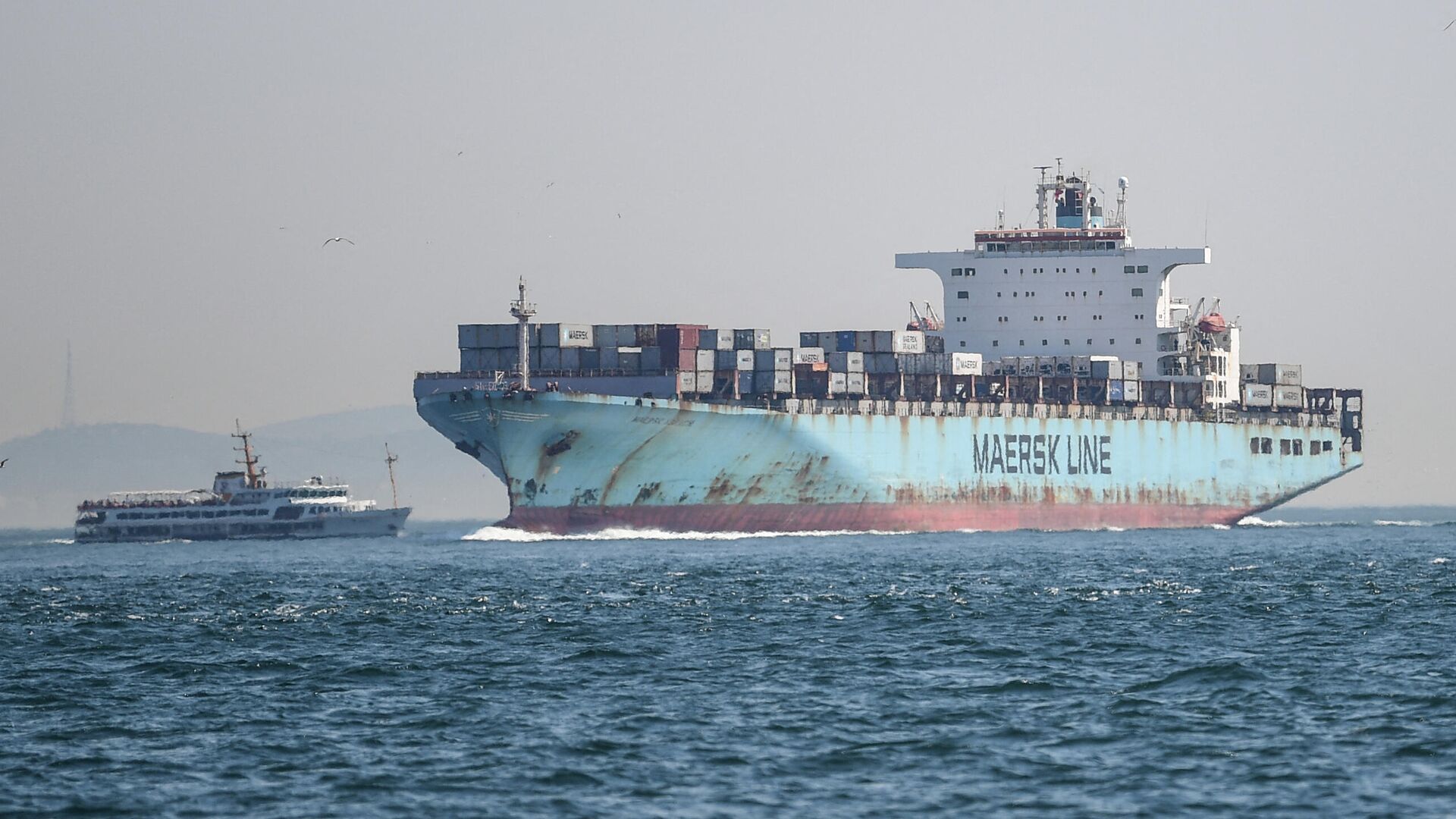