“A criminal case has been initiated on the grounds of a crime under Article 264 of the Criminal Code of the Russian Federation (violation of the rules of the road by a person driving a car, resulting in serious injury by negligence),” Ivanova said.

According to the investigation, on the evening of April 7, near a residential building on Rublevskoye Highway in Moscow, a Mercedes driver ran into a six-year-old child, who was crossing the road with his grandmother at a pedestrian crossing. As a result, the boy was hospitalized and he received the necessary assistance. 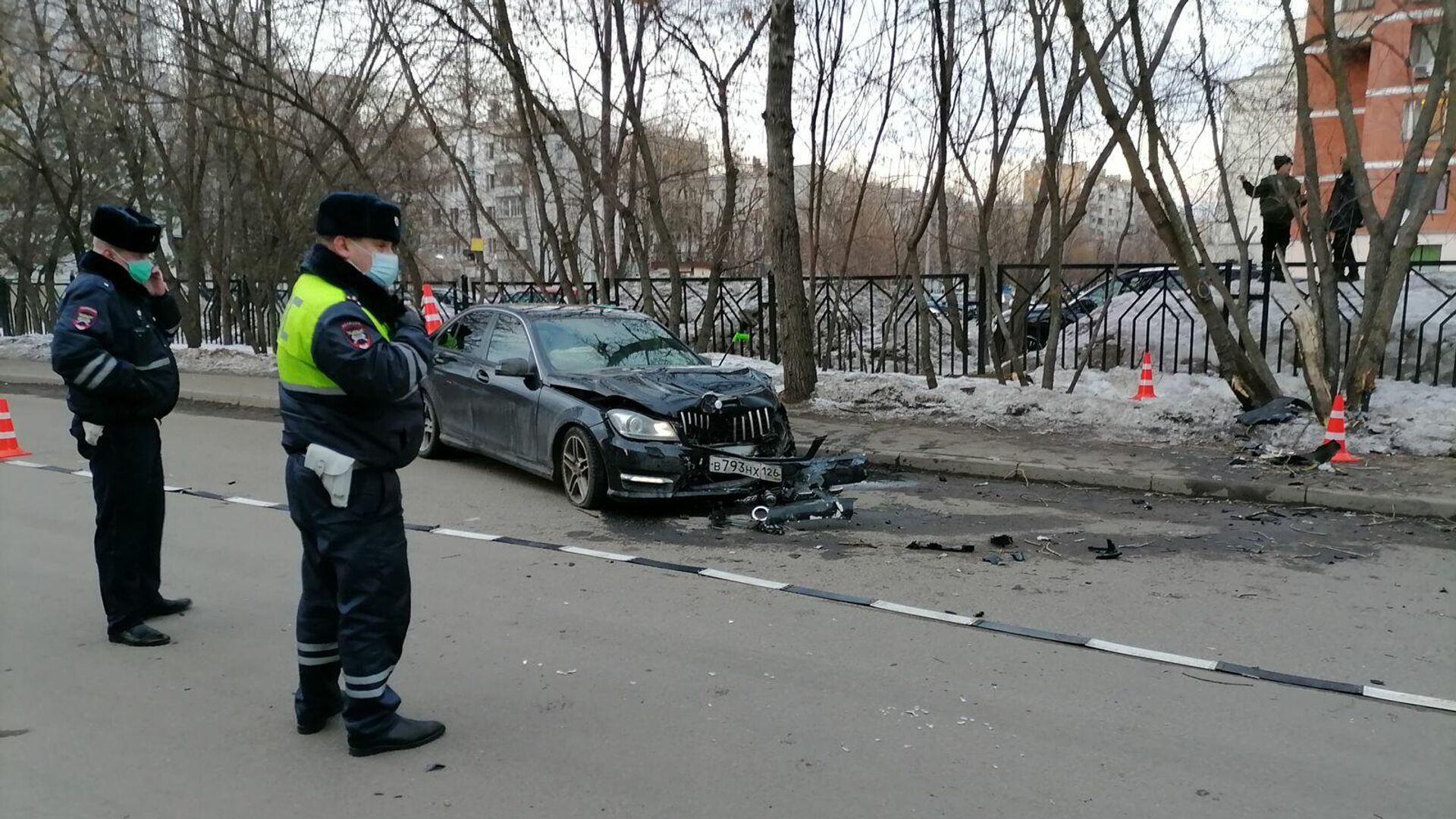