MEXICO, April 8 – RIA Novosti. Ecuadorian police are investigating the circumstances of the crash of a light aircraft in the canton of Salitra, Guayas province, according to local media reports, six people were killed in the plane crash.

“Following the announcement of the plane crash in Salitra, Guayas, Ecuadorian police deployed investigative units to identify those responsible,” the police said in a Twitter message.

According to local media reports, the aircraft was heading to Guayaquil from Lago Agrio, there were two pilots and four passengers on board, all of whom were killed. 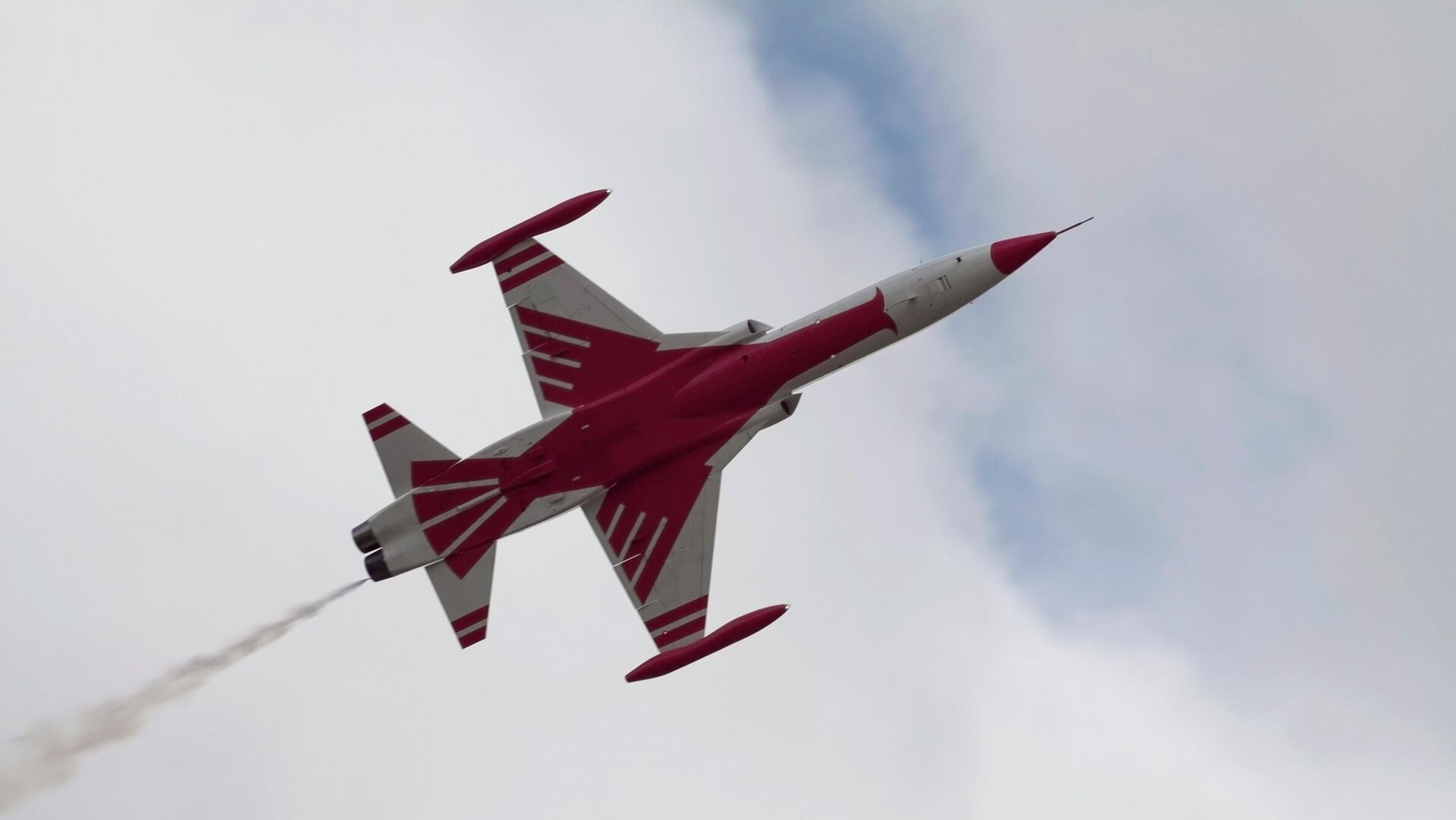